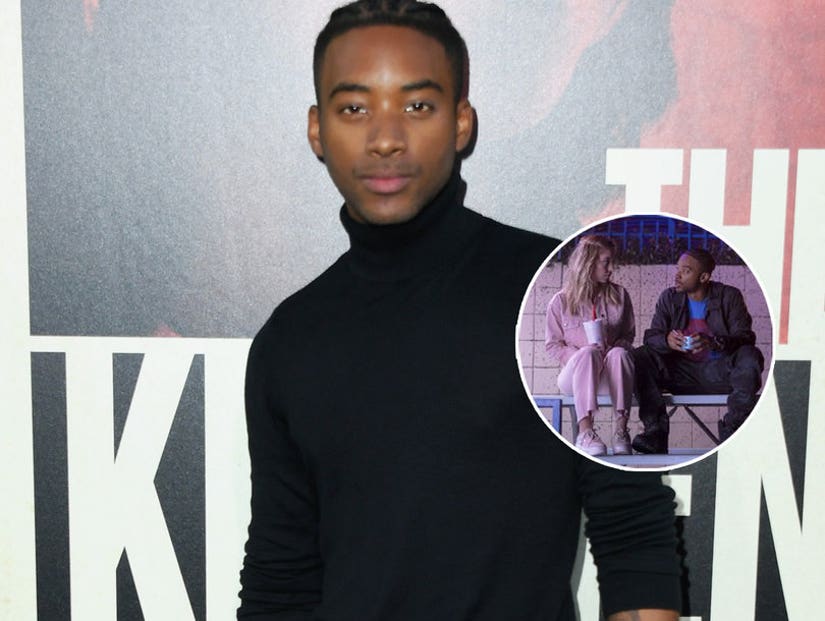 Smith also praises his costars for their work in the season finale.

"Euphoria" star Algee Smith is wondering what happened to his character, Chris McKay, too.

McKay was MIA from the season finale, which saw his pregnant girlfriend Cassie (Sydney Sweeney) get an abortion and appear to try and move on from him. Viewers never saw them actually break up and it's unclear whether McKay even knows she terminated the pregnancy, something he did want her to do.

"We just saw that they left off on a kind of rocky place, in a kind of serious situation," the actor told TooFab at the premiere of "The Kitchen" in Hollywood. "McKay doesn't really know how to deal with that." 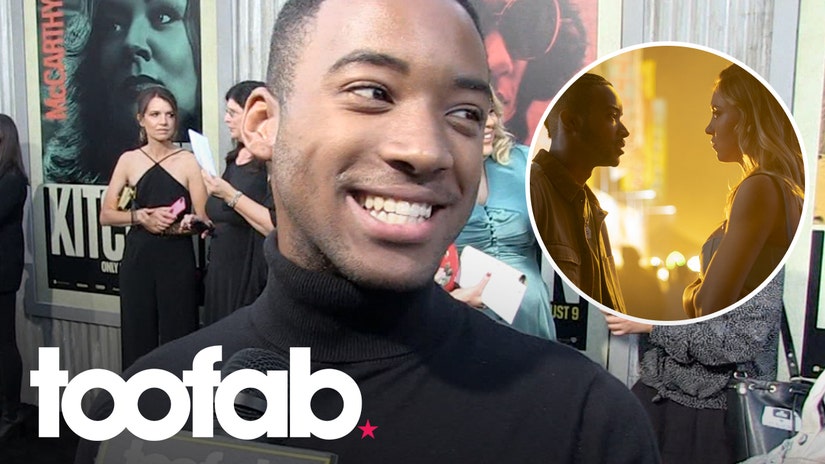 "This is really something that has tested his manhood and everything in his life right now," he continued. "He has a lot on his plate and that's just a lot of extra weight, but it's a blessing at the same time, so he's confused. So we just kinda got see where they pick back up."

As for not appearing in the finale, Smith noted he was "kinda disappointed" about it too, but admitted "it all goes with the story though, so it makes sense."

He added that his "cast mates freaking killed it and did their thing" in the episode. 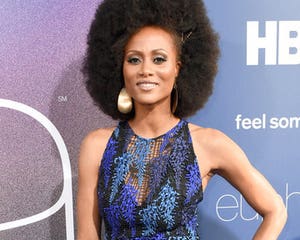 "I knew it was going to be big only because of like subject matter we were talking about and also the people involved in it, but I didn't think anyone knew it would be this big," Smith said of the show's success. "It's just exceeded our expectations -- not that we had any -- but it just went over the top that we thought it can even do."

"I think because it's so relevant," he continued. "I mean we're talking about true things that are really going on right here that a lot of people are afraid to say that they are dealing with, so when you're dealing with something like that, it's like an S.O.S. for people...it's a saving cry saying, 'We're here!'"

With a focus on keeping in real, the show's ensemble cast -- led by Zendaya -- are almost always tackling heavy subject matter on the show. Check out the video above to see how they all blow off steam together when they're not filming. 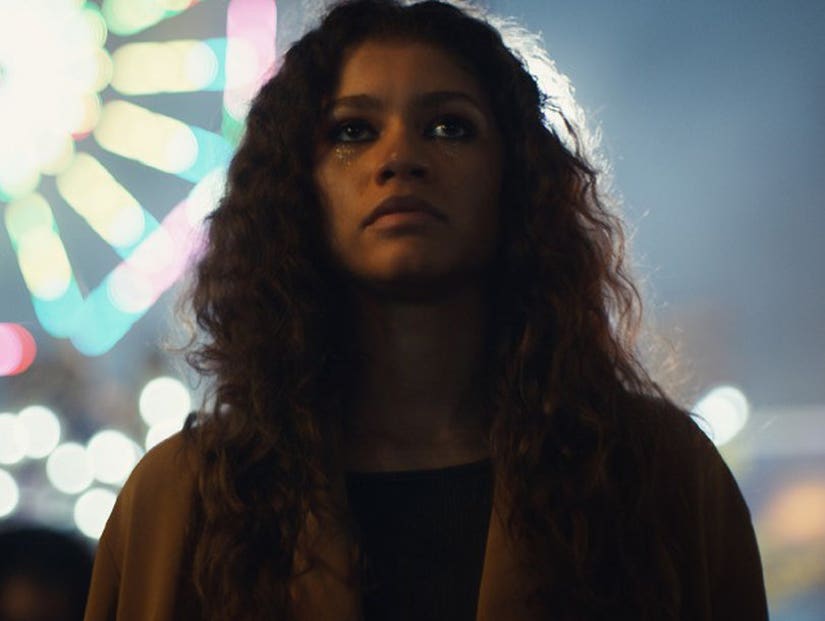