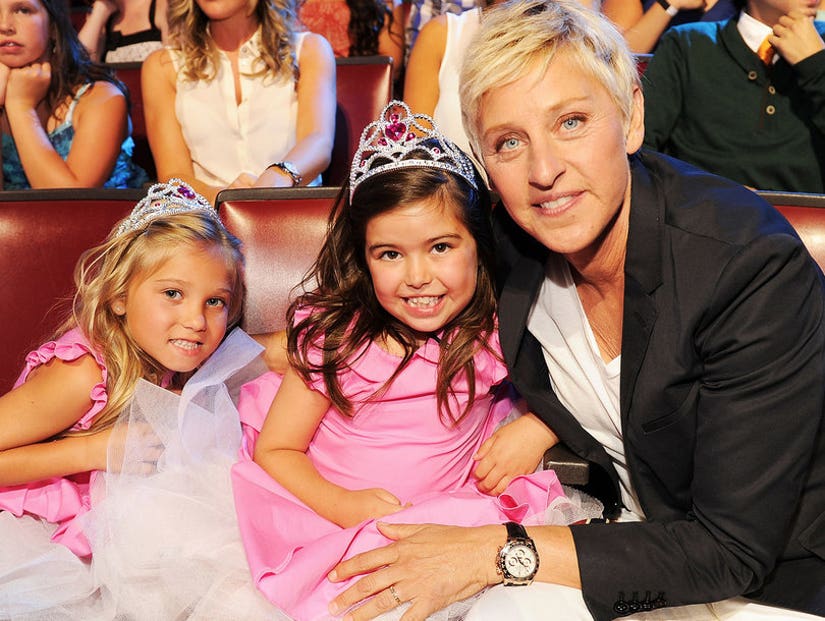 Much like her cousin, Sophia Grace Brownlee, Rosie's focusing on a music career of her very own.

Remember viral sensation Rosie McClelland? One-half of the adorable duo that spat some serious Nicki Minaj lyrics on "The Ellen DeGeneres Show" back 2011?

Much like her cousin, Sophia Grace Brownlee, Rosie's grown up a bit and is focusing on her music career. On Friday, the 12-year-old English child star dropped a new song -- "LaLa" -- as well as its accompanying music video.

"I didn't know I could fly until I found wings / Didn't think I could speak 'til my heart sang / Now I hear a little voice inside of me / And it's going like lalalalala," a braces-wearing Rosie sings in the song's chorus.

The video shows the pre-teen singing in different parts of a school, while footage of a similarly aged girl practices her basketball skills until she excels, and another practices her ballet routine until she nails it.

Sophia Grace also rocked braces in her latest music video, but that's where the similarities stop. Sporting baggy clothes, long locks and even longer nails, Sophia's "Can't Sleep," which she debuted in January, put her rapping skills on display for the first time.

"People say they want me to be the same as I was before, and it annoys me 'cause I'm not that person anymore," the 15-year-old's heard saying at the top of the track. "They always ask me to go back to how I was, but I'm different, and that's not who I am. So I want to show people that I'm a different person now and that I've changed, but that's okay because everyone changes." 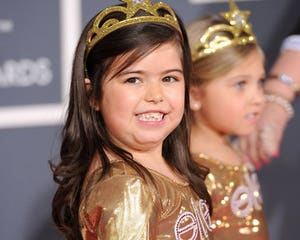 In March of 2017, when she was 10, Rosie took to her YouTube channel to update her fans on what she'd been up to since prancing and singing and screaming with her cousin on daytime television.

"I've been working really hard on my schoolwork, and my teachers are very happy with me," she said at the time, noting that she had passed her prep test in piano and was learning Spanish.

"I spend time every single day on my bars and my beam," Rosie added of her dedication to gymnastics. She had also just landed her first solo in her singing class at stage school. 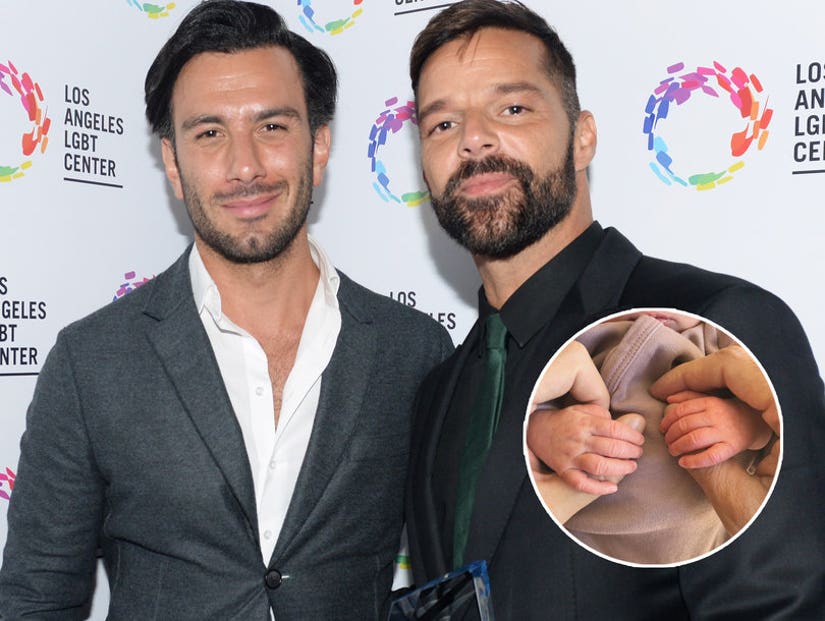