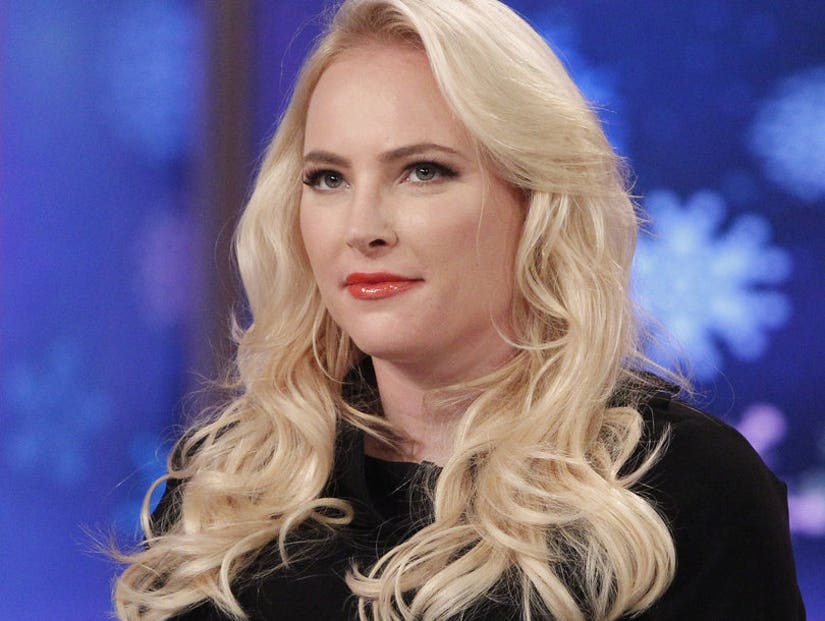 "I guess this is why people don't talk to journalists and never tell them anything real," says McCain.

More than two weeks after Elle magazine's profile with the "View" cohost dropped online, the conservative panelist called out the publication for what she felt was a trivialization of her grief process and "real life, struggle."

While it doesn't appear she had any issues with the article itself -- besides the writer calling out her "gay best friend" -- that changed when she finally saw the cover image on Sunday. After a fan tagged her in their tweet about the cover, which features a photo of Miley Cyrus and the aforementioned headline, McCain went off.

I somehow missed "Meghan McCain is having a bad week" was the headline @ELLEmagazine used on their cover? Wow...just given the past year (and months) I've had this seems particularly shitty... I guess this is why people don't talk to journalists and never tell them anything real. https://t.co/XKk50aZSbE

"I somehow missed 'Meghan McCain is having a bad week' was the headline @ELLEmagazine used on their cover? Wow...just given the past year (and months) I've had this seems particularly shitty," she tweeted. "I guess this is why people don't talk to journalists and never tell them anything real."

"Also, to anyone else who has ever had a bad week (or more) as I have. Don't let magazines like @ELLEmagazine shame you to be honest & open- never be embarrassed to talk or share grief, pain, real life, struggle," she continued. "I thank God there are so many resources and people out there to help."

For what it's worth, the profile itself -- which included an interview with McCain as she spoke about the cultural divide at "The View," her husband and more -- was titled "Meghan McCain Is Having a Weird Year." The piece ended with this quote from Meghan: "I'm innately a fighter, but I do question if there will be a certain time where it just won't be worth being a Republican woman being screamed at all day. I don't know. Maybe I'm just having a bad week." 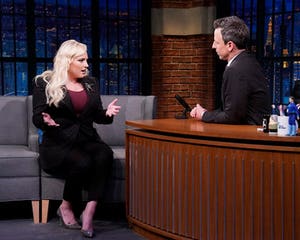 "I also want to say I am 14 days away from the anniversary of my dads death and petrified of what the day is going to feel like," McCain continued on Sunday night. "I made a conscious choice to share my grief journey publicly so others would feel less alone - and would do it all over again."

"Anyways, I'm going back to my husband and Wyoming," she concluded. "I realize a this is a small thing in the scheme of things but I just don't know why women's magazines don't do a better job trying to lift other women up, especially in 2019 (even if you disagree with their politics)."

She also retweeted a message of support from Fox News anchor Julie Banderas, who wrote, "@ELLEmagazine you should be ashamed. Did you even attempt to reach out to @MeghanMcCain before writing this crap on the cover of your magazine or did you just use her name to bait readers into buying this garbage? A women's magazine that trashes women belongs in the trash."

When a follower pointed out that the cover text was a quote from McCain herself, Banderas added, "It's obvious @ELLEmagazine tried to exploit@MeghanMcCain by using a negative comment on the cover. It wasn't the point of the article and yet they chose to use a pathetic attention seeking headline." 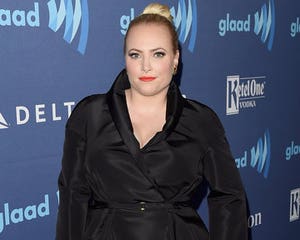 Meghan McCain Reveals She Recently Had a 'Horrendous' Miscarriage