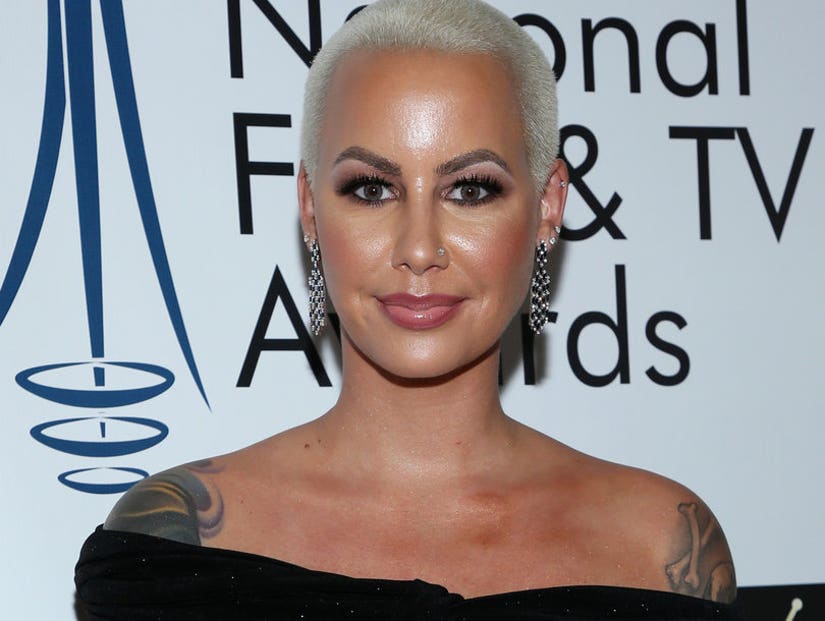 "No toxicity will be tolerated over here only Positive vibes," she wrote on Instagram.

Amber Rose has canceled her SlutWalk.

On Tuesday, the model shared a lengthy note to Instagram explaining why her annual women's awareness event won't happen this year -- and according to her it's because of a lot bad friendships.

Rose, who is expecting her second child, expressed her feelings alongside a photo of a quote that read, "Let me tell you this: if you meet a loner, no matter what they tell you, it's not because they enjoy solitude. It's because they try to blend into the world before, and people continue to disappoint them." 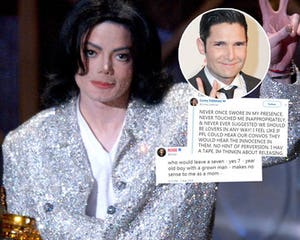 "So me. I stopped being friends with about 20 ppl last year," Rose began in the caption. "I've had friends steal jewelry and money from me, Sleep with my BF's behind my back, Male friends lying and telling people we were sleeping together, Alcoholic drug addict friends, Abusive Friends, Toxic Personality friends and I even had a Friend call Social Services on me twice ( For no f--king reason) only to Sue me for calling her and Cursing her out (When I found out it was her) smh That Phone call cost me $168,000."

She added, "Man, the list goes on you have no idea."

Despite the personal and legal troubles, the actress said she never "snitched publicly on anyone."

"Ain't that some shit? People may not know this but I'm extremely unproblematic," she wrote. "I don't start fights. I don't do drugs. I'm as sweet as pie and constantly get walked all over. I'm so happy God has blessed me with a New Baby and an Amazing Man to help me through all the turmoil."

Rose said she's been "laying so low" during her pregnancy because of the drama.

"No toxicity will be tolerated over here only Positive vibes," she continued. "F--k fake friends and their weirdo shit. I'd rather just have my family and my team. P.S This is also why I'm not having my Slutwalk this year.... Sorry I just have to protect my energy and peace - Muva."

Rose, who has been raising awareness with her SlutWalk since 2015, is expecting her second child with her boyfriend, Def Jam record label executive Alexander Edwards. She currently shares Sebastian, 6, with ex-husband Wiz Khalifa.

Got a story or a tip for us? Email TooFab editors at tips@toofab.com.A