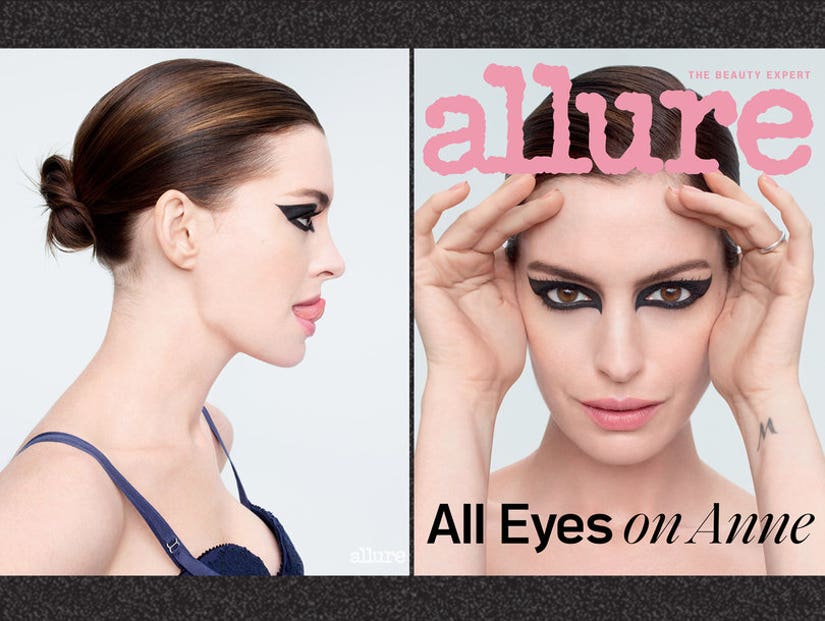 However, while prepping for her latest role in the upcoming Netflix thriller "The Last Thing He Wanted," Hathaway had to gain weight for the project.

Anne Hathaway has revealed she was once subtly advised to lose weight for a role when she was just starting out in Hollywood. 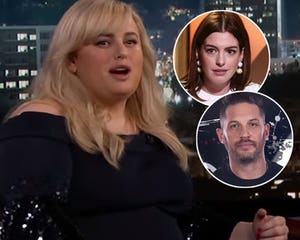 However, while prepping for her latest role in the upcoming Netflix thriller "The Last Thing He Wanted," Hathaway had to gain weight for the project.

"So I had that [when I was 16], then 20 years later I have Ane Crabtree [costume designer for 'The Last Thing He Wanted'] asking me what my body does on my moon -- which I realized meant my period -- so she can make adjustments for me," she recalled. "It was just this beautiful thing."

"I am cautious in my praise of how Hollywood is shifting," Hathaway added. "There is so much more body inclusivity -- which is great! -- but the thin thing is definitely still the centralized 'normal' expectation."

Despite this skepticism, the "Princess Diaries" star, who is pregnant with her second child, expressed that she is optimistic about what's to come for women in the industry.

"It's more nuanced, and it's more interesting," Hathaway said. "It's allowed for more interesting characters and stories. Now the big question is are audiences appreciating it? If it's not supported, it won't continue. It will go back to the way it was, and people will say, 'Okay, that didn't work.'"

The September issue of Allure hits newsstands on August 20. 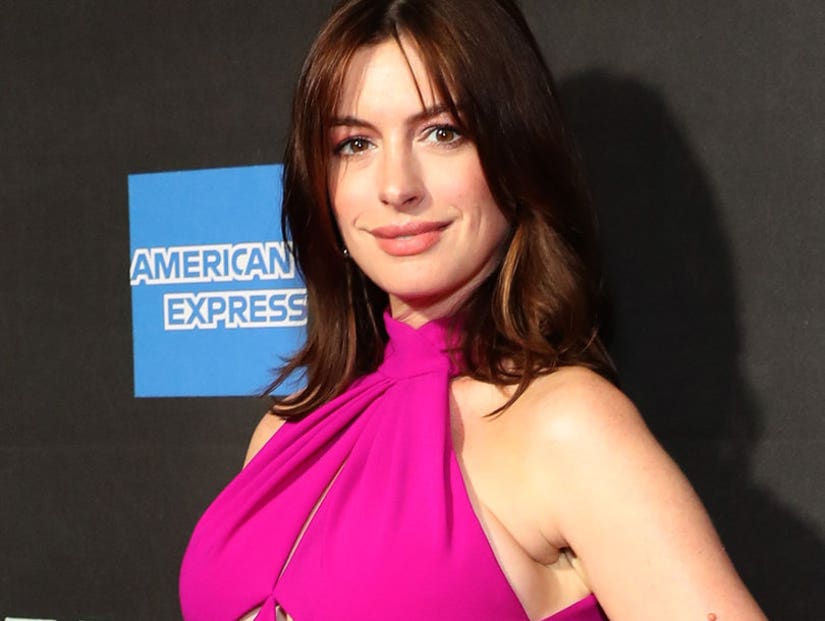