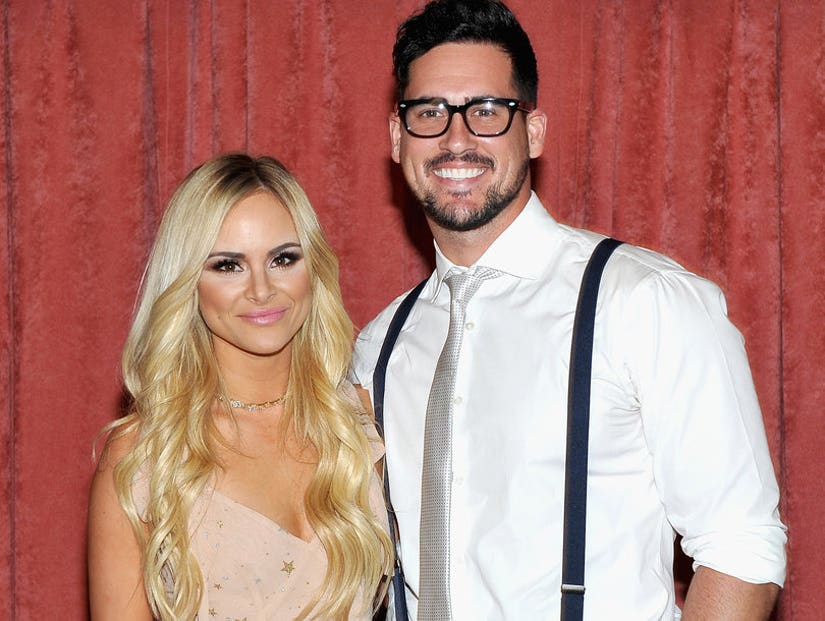 "I knew Josh was controlling when we were filming, but the second we got home from the show, he went full throttle."

Amanda Stanton is putting ex-fiancé Josh Murray on blast, saying he was "controlling" during their months-long relationship.

It's been over two years since the "Bachelor in Paradise" stars went their separate ways after meeting on the ABC reality show, but the mother of two still has a ton to say about the former pro baseball player. Appearing on a recent episode of Nick Viall's podcast, "The Viall Files," Amanda allowed the former "Bachelor" to read a few excerpts from her upcoming memoir, "Now Accepting Roses," to all his listeners. 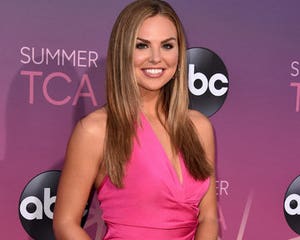 "If he doesn't turn into your prince, stop kissing him. Josh's behavior was very frog-like. There were control issues, more than a few untruths told, plus other red flags along the way. Not to mention Andi Dorfman even wrote a book about his jealous, self-serving ways. And what did I do? I kept kissing him hoping he'd turn into a prince," Nick read from the memoir, out Sept. 3. "I knew Josh was kind of controlling. I knew Josh was controlling when we were filming, but the second we got home from the show, he went full throttle."

Prior to meeting Amanda, Josh was engaged to former "Bachelorette" Andi Dorfman, who described her relationship with Josh as "the most volatile and f--ked up relationship of my life." According to Amanda, Josh tried to control who she spoke to, who she followed on social media and what she wore.

"He would give me a hard time when I wanted to talk to my close friends. I would even have to wait for him to go to the gym so I could call my best friend, Lauren Bushnell, or even my mom. He didn't approve of my childhood friends or neighbors," Nick read from Amanda's book. "He used to pressure me to unfollow certain people on social media. Sorry, Nick Viall. Told me what I could and couldn't wear." 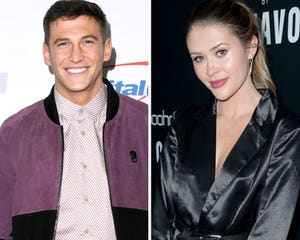 "When I caught him peeking beneath the bathroom door to make sure I wasn't texting anyone, I finally had enough from this experience," Nick read, detailing what finally made her call it quits. "I'm learning that from the beginning, it if ribbits, hops and jumps, it's a frog and I should stop kissing him immediately."

Amanda explained to Nick and his listeners that she's speaking out about Josh's alleged behavior now because she wants to share some of the lessons she learned while dating in the public eye. "For the most part, I wanted to be intentional with it. I didn't want to be petty. I didn't want to say stuff just to say stuff," she said. "But if it was something I learned from, then I included it."

Josh has not yet responded to TooFab's request for comment. 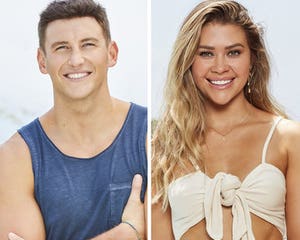 This isn't the first tell-all he's been a talking point in, as Andi also wrote about Josh in her book, "It's Not Okay." Josh actually spoke with Amanda about the memoir during their time together on "Bachelor in Paradise."

"She had some not-so-kind things to say, and it's very unfortunate that she would depict me in such a false way," he said back in 2016. "It's like, how am I supposed to comment on these excerpts that people are sending me to a fictional story, something that's just not true at all? It's definitely frustrating, but it doesn't affect me until somebody asks me about it."

"You have to be a bigger person no matter what kind of lies or egregious things are said about you. You have to try to take the high road," he continued. "It doesn't affect me at all. God knows what the truth is. Like, that's all that matters." 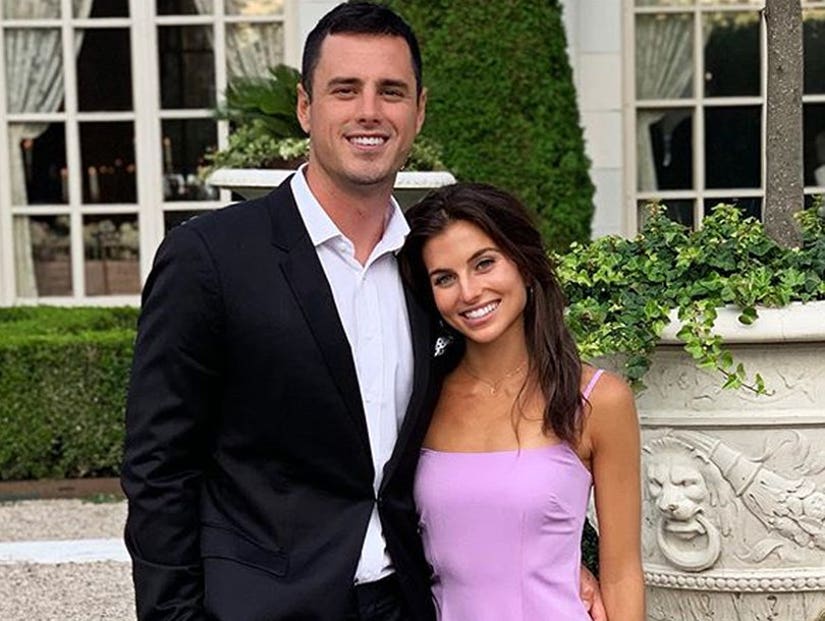 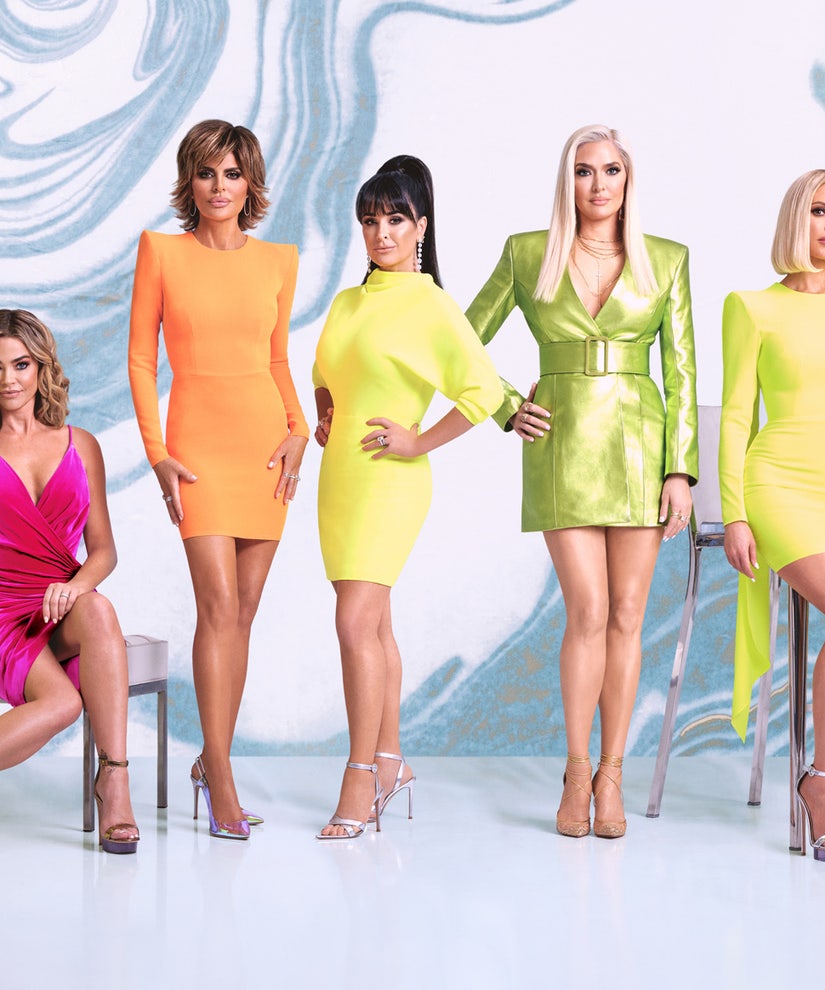 Jimmy Kimmel Reacts to Having the Lowest Emmy Ratings Ever

CBS Reveals Why Noah Purvis Was Pulled from Love Island 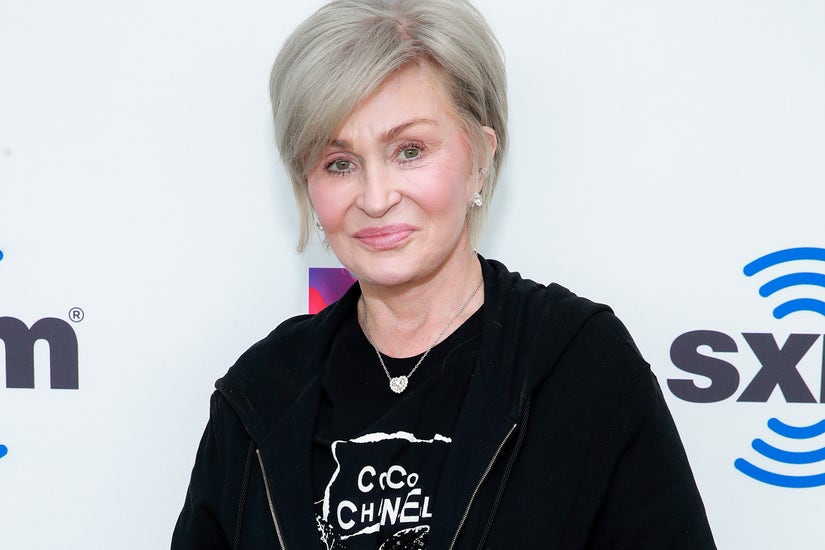 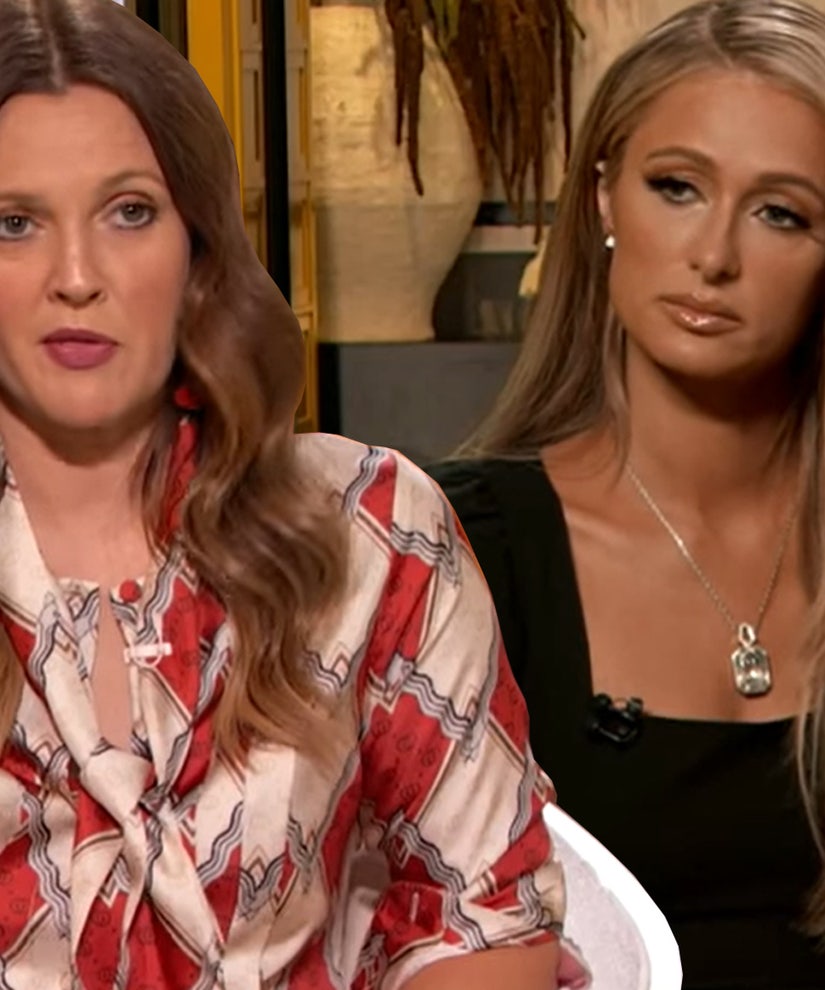