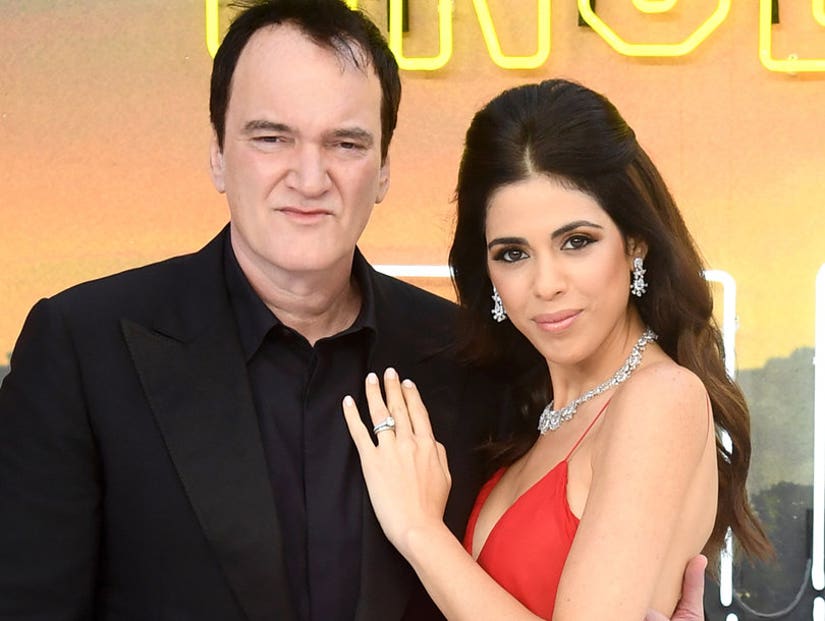 The couple tied the knot just nine months ago.

Looks like someone's going to be awake from dusk til dawn... with night feeds.

The couple confirmed the joyous news to People in a statement: "Daniella and Quentin Tarantino are very delighted to announce that they are expecting a baby." 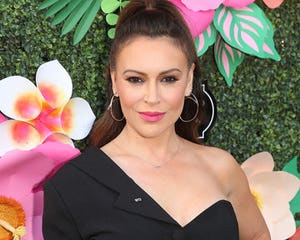 The legendary director, 56, met his 35-year-old bride in 2009, while promoting his film "Inglorious Basterds" in her native Israel.

They got engaged in June of 2017, and tied the knot in an intimate ceremony in LA in November 2018. The Reform Jewish wedding was attended by many of the Oscar-winner's frequent collaborators, including Uma Thurman, Samuel L. Jackson and Bruce Willis.

Daniella is one of five children of Israeli musician and composer, Tzvika Pick.

Tarantino, who was never married before and has no children, has just finished his promotional tour for his ninth film, "Once Upon A Time In Hollywood", which has already more than doubled its $90million budget.

Pick had a small credit in the film as Daphna Ben-Cobo. 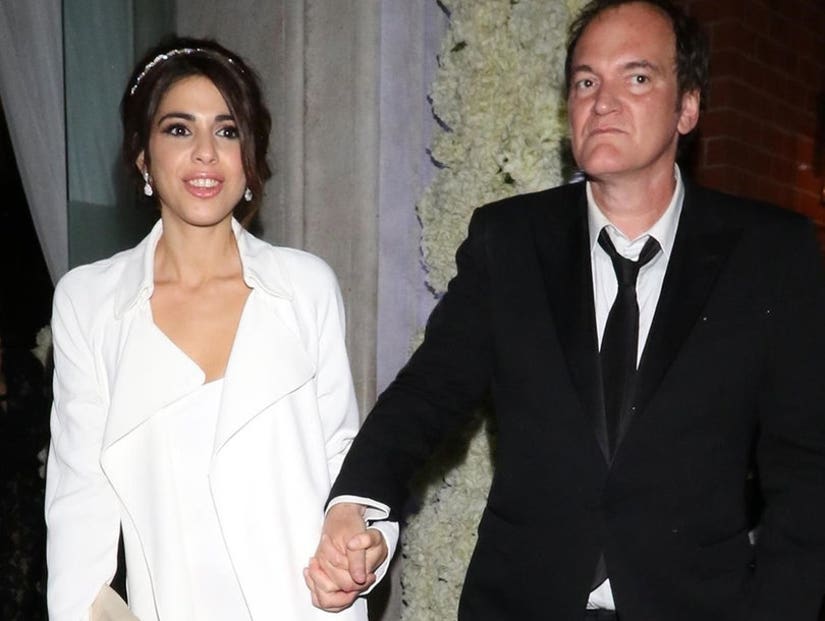