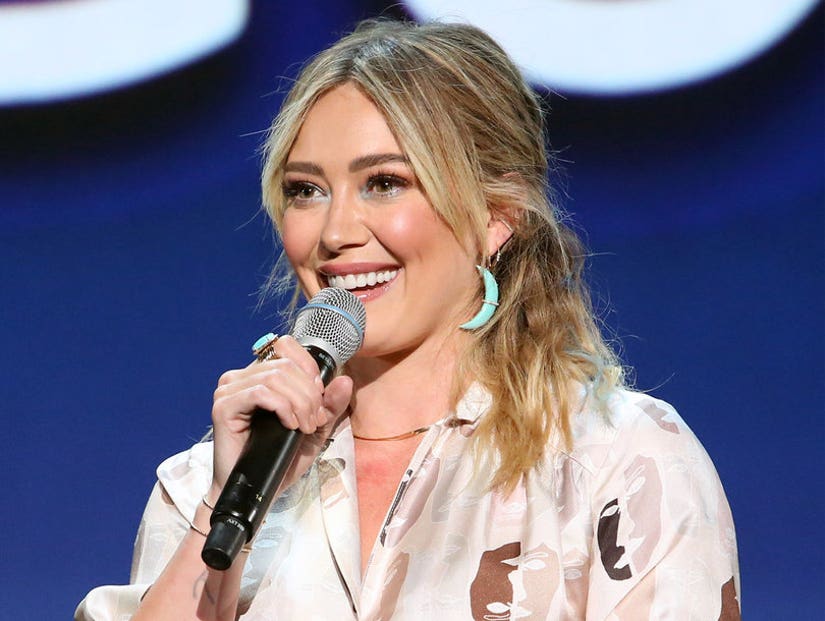 "SURPRISE!!! I've been trying to contain this excitement for a loooong time while this has been in the works!" Duff said about the exciting news on Instagram.

Hey now, hey now, this is what dreams are made of -- a "Lizzie McGuire" reboot is in the works!

During the D23 Expo convention Friday, Disney announced they are reviving the beloved TV series on their upcoming streaming platform Disney+. What's even more exciting? Hilary Duff will be reprising her titular role in the sequel series.

The reboot will follow Lizzie (Duff), a 30-year-old millennial, as she navigates her life in New York City. Lizzie's animated alter ego, who voices her inner thoughts, will also be making a return. 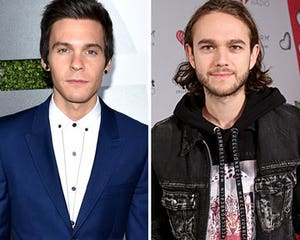 "The good news is, just like me and everybody who loved Lizzie and has grown up with her, Lizzie's also grown up," Duff said on stage, according to Entertainment Weekly. "She's older, she's wiser, she has a much bigger shoe budget, which is super exciting. She has her dream job. She has kind of perfect life right now."

"She's working as an apprentice to a fancy New York City decorator," she continued. "She has her dream guy, who owns a cool SoHo restaurant. She has her dream apartment in Brooklyn. And she's getting ready to celebrate her 30th birthday." We really hope this "dream guy" is named Gordo, but that's just us.

"[Lizzie] is still dealing with that 13-year-old no-holds-barred animated Lizzie that's constantly babbling in her adult Lizzie head," Duff added of her animated alter-ego. "So she has to deal with that. But I think that's what's going to make it really special."

Duff, 31, shared the exciting news on her Instagram and posted a video featuring clips from the original Disney Channel series, which ran from 2001 to 2004, and "The Lizzie McGuire Movie" from 2003.

"SURPRISE!!! I've been trying to contain this excitement for a loooong time while this has been in the works!" the actress captioned the video. "I am beyond excited to be home again, back with my girl ♥️...and into her 30's."

"I am beyond excited," she added on her Instagram Stories. "Honestly I have thought about what I would say for quite a few days now and I don't really have words. It's crazy. I have really missed her. I think now is a great time for her to come back in her 30s. You know? She is everybody's best friend and I can't wait to go on this next chapter with her and I hope everyone is as excited as I am."

Celebrities flooded to Duff's comments to voice their excitement over the revival. 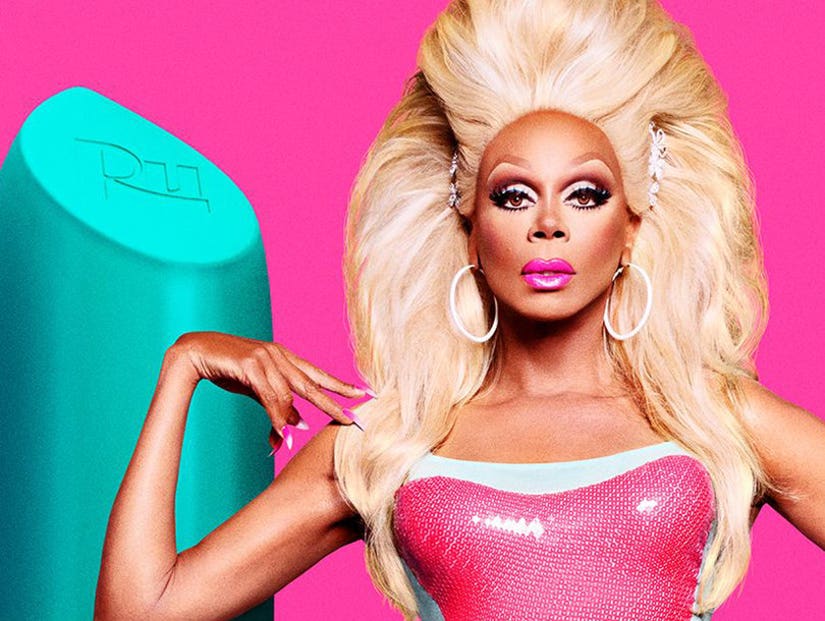