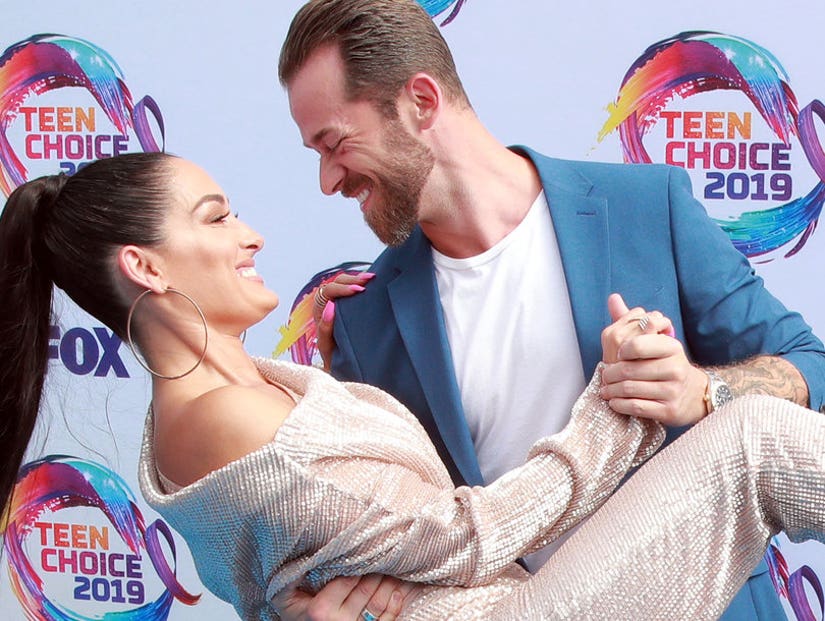 "It's like going through a breakup over 10 years," says the show's former pro.

When the new lineup of "Dancing with the Stars" was announced last week on "Good Morning America," longtime pros Sharna Burgess and Artem Chigvintsev were totally MIA -- and, according to Artem, he only found out the show had cut him just days before the televised announcement.

Appearing on girlfriend and "Total Bellas" star Nikki Bella's podcast on Wednesday, Artem said he had no indication the show would cut him out completely. "There was never really a thought in my mind that I'm not going to be doing it," he explained. 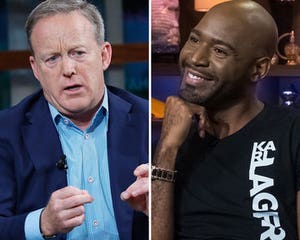 While he said there's "always this little possibility" that pros on the show might not be brought back in that capacity -- and instead return as part of the dance troupe -- he believed "there was never a possibility of 'I'm not going to be involved in the show'" at all.

"Getting this call and there's going to be no involvement with the show from now on, it's like going through a breakup over 10 years," he explained. Chigvintsev -- who began on the UK version of the show, "Strictly Come Dancing," and joined the US one in 2014 -- also claimed he had been in communication with producers for the show in the weeks before the announcement and all of their conversations were "positive."

"In my mind, it's 99% that I'm going to be on, that's not even going to be a question mark in my mind," he recalled. He started getting really suspicious the week before the announcement, after his brother asked who his parter would be. He, of course, had no idea.

After calling producers, he said he was told they'd get back to him by the end of the day. Artem said he knew "something must be off because we never waited that late to find out if you're on or off," and then he got the bad news. 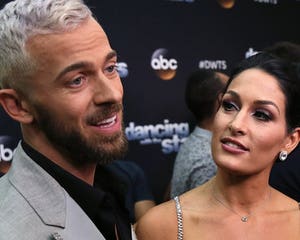 "I got a call I think it was a Friday night or Saturday, the announcement was on Wednesday," he added. "I dedicated 10 years of my life to that company and being let go three days before the announcement, that's like a punch in the stomach really. I can't let any one decide my fate from now on."

That last bit is what "upset" Bella the most, as she claimed Artem and all the dancers have been "on hold" with the show since March.

"They don't give them compensation for it. They've been all unemployed since March. Here they're going to start to get their paychecks again in less than a week and they cut them and they get no compensation," she vented. "That made me really upset because how do you put people on hold and then cut them last minute? They missed out on fall jobs, all the fall gigs are booked. That part to me was so unfair. Cut them and give them compensation." 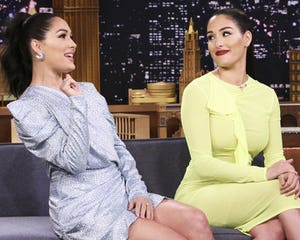 Artem said the cut has planted a seed of doubt about his own talent in the back of his mind as well. "Did I get cut because they didn't think I was good enough for the show and does that imply that anything I do from now on, I have to question and doubt if this is going to be not as good?" he wondered.

Despite the job loss, Nikki said she and many others have his back. "The good thing is you always have me, I'll always be here," she told him, before saying Vanessa Lachey and a ton of fans have also reached out with support.

Nikki's sister and cohost Brie also commended Artem for his work on the series, telling him he should be "so proud of [himself]" for how he's transformed people like Nikki -- who aren't pros -- and is able to "just bring out something really beautiful" with them on the dance floor.

The new, Artem-less season of "DWTS" kicks off September 16 on ABC. 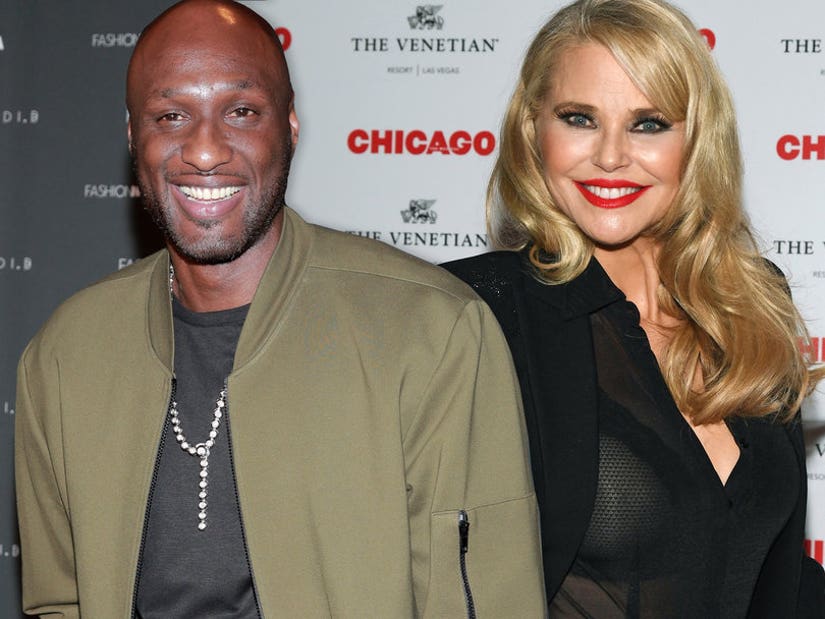