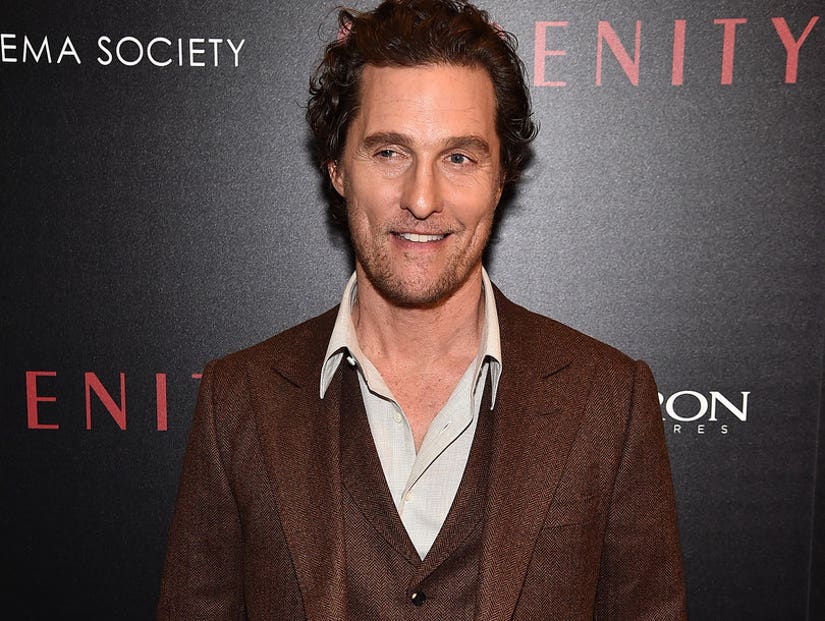 The Oscar-winning actor has been granted the title of "professor of practice" and is teaching film based on a curriculum he helped develop.

When he's not shilling high-end sports cars or garnering critical acclaim for his film and television work, Matthew McConaughey can be found at the University of Texas in Austin teaching film production at the Moody College of Communication.

In recognition of his professional career and the time he's spent working with students already at his alma mater, McConaughey has been appointed "professor of practice" in the Department of Radio-Television-Film, officially joining the faculty. The title is bestowed for professors who lack a PhD but have sufficient professional experience. 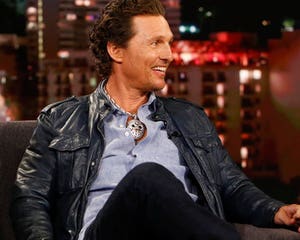 McConaughey is no stranger to the UT Austin campus, having spent his college years there before graduating in 1993. He then returned in 2015 and has been a visiting instructor since then, teaching a curriculum he helped to develop in his Script to Screen film class.

In recognition of his professional pedigree and personal investment in student success, Matthew McConaughey has been appointed a #TEXASMoody professor of practice. @McConaughey will continue to teach the #UTScriptoScreen class in @UTRTF. pic.twitter.com/9goKkc6U0A

"It's the class I wish I would have had when I was in film school" McConaughey said in a statement.

"Working in the classroom with these students gives me a chance to prepare them. Making movies, turning words on paper into film, is both a science and art -- no matter the time or generation. The elements of truth and genuine joy for the process are timeless. That will always be our classroom focus."

"We are proud to welcome Professor McConaughey to officially join our world-class faculty," said Jay Bernhardt, dean of Moody College. "Matthew cares deeply for our school and our students, and we are thrilled that he shares his time and talent to help prepare the next generation of media leaders and innovators." 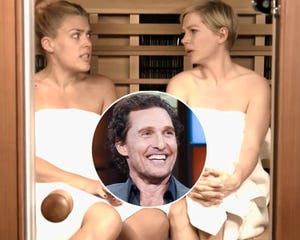 For the upcoming semester, students will take a look at two of McConaughey's films, his 2012 effort "Mud," with a guest appearance by director Jeff Nichols, and his forthcoming project "The Gentlemen."

That film isn't expected to hit theaters until January 24, 2020, so a sneak peek at an upcoming McConaughey film might just be another perk for signing up for his class. 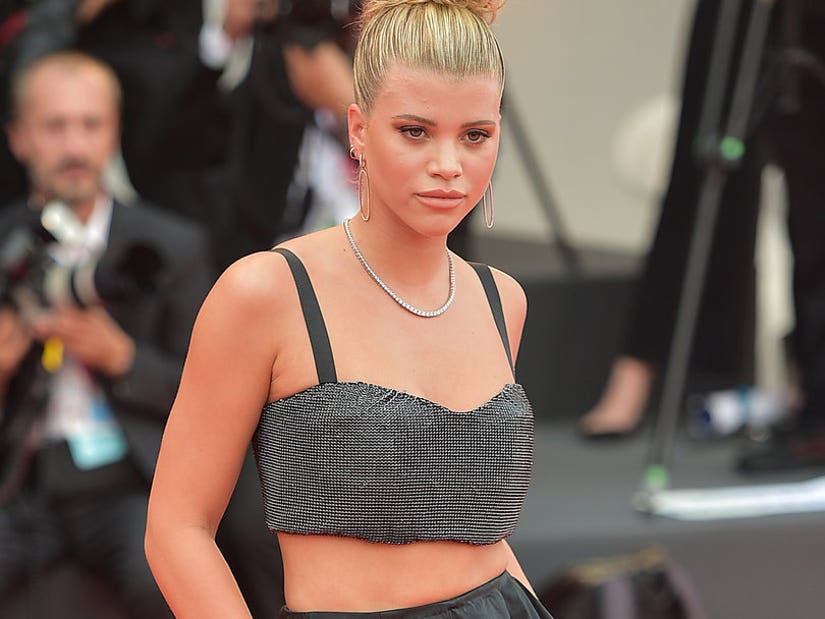