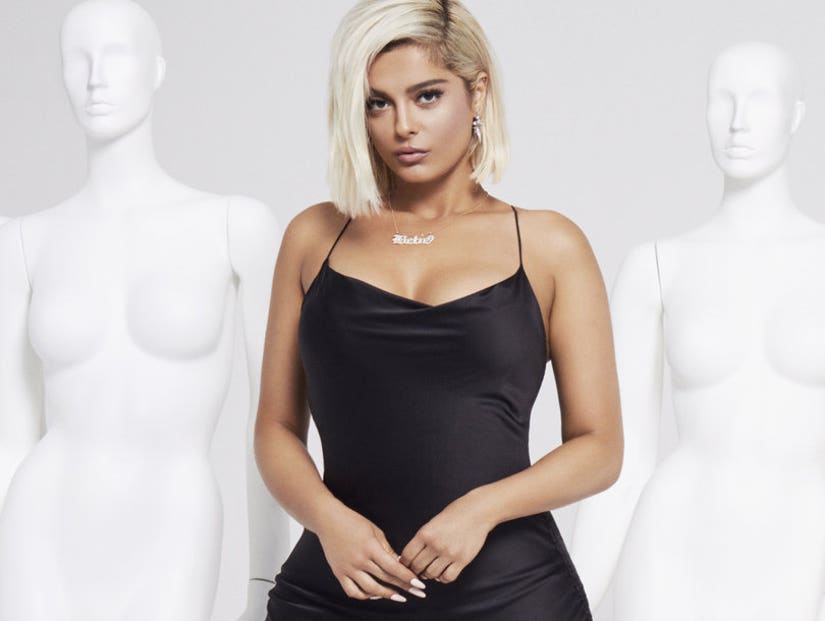 "There was a producer who would come into the studio and massage my feet," she recalls.

Bebe Rexha has unapologetically shined a light on the music industry's sizeism and ageism, but now, the 30-year-old singer-songwriter is getting real about its predatory sexual nature and backhanded bullying.

In Cosmopolitan UK's October issue, the Albanian, New York native opened up about working with several unnamed music producers who made her more than just uncomfortable. At certain times in her career, she's feared for her safety. 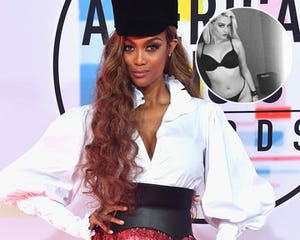 Bebe signed her first record deal at 23. She flew out to Los Angeles alone.

"When I first got to LA, I worked with a very big producer. He put me in a room with lots of other songwriters and engineers who all seemed high [on drugs]," she explained. "One writer walked in and said, 'Listen -- you have no hits, but I have loads, so I'm going to go downstairs and party with my friends and you're going to write a song, record the vocals and edit it. That will be our song that we wrote together.'"

According to Bebe, that encounter happened at the home of producer Dr. Luke, who had flown her out for her big break. It was the following year that Kesha filed a lawsuit against him, citing emotional distress, employment discrimination and claimed she had been raped. Dr. Luke, real name Lukasz Sebastian Gottwald, then filed a countersuit, alleged defamation and denied all of Kesha's allegations. All claims were eventually dropped, leaving the pop star to remain in her recording contract with him. She didn't release any music for four years.

"I was scared that could have been my situation," Bebe said. "I remember being at a dinner party with [Kesha and her mother, Pebe Sebert]. Her mom came up to me and whispered, 'Don't do it.' She was talking about working with Dr. Luke. The music industry can be a dark place, and she could have been trying to stop me from getting in her daughter's way. But I listened and honestly? Trusting her was the best thing I ever did." 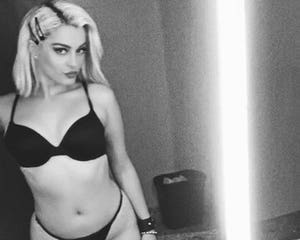 Bebe went on to describe a situation with another unnamed producer.

"There was a producer who would come into the studio and massage my feet," she recalled. "One time he tried to go above my knees and was getting a little rough, [so] I pulled my feet away. He said, 'Nah, I'm going to do what I want.' But I was raised to never let someone touch my body if I don't want them to."

Bebe claimed the producer's assistant once called her in the middle of the night to say said producer wanted to buy the singer a sundress to wear with "no underwear."

"He's really famous," Bebe said. "My former managers said, 'Just work with him, you need a hit song.'" But even that wasn't the worst experience she had apparently faced.

"There was one night," she explained. "I was alone in the studio and a [different] producer had a group of five or six guys with him. I had heard things about him from his past and I just couldn't take it any more. I felt like I was going to get raped. I quietly called myself a taxi from the recording booth, which was enclosed, and I got the f--k out of there. It was the worst night ever." 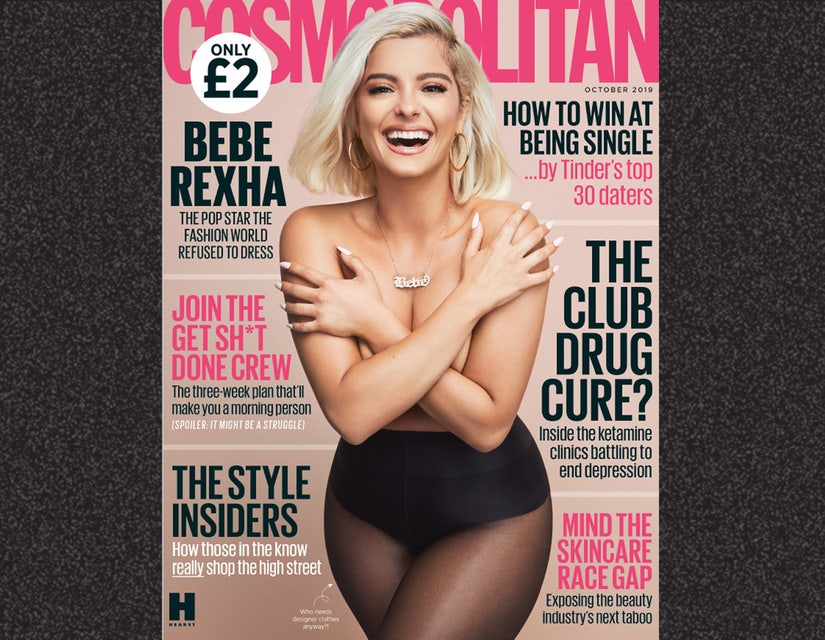 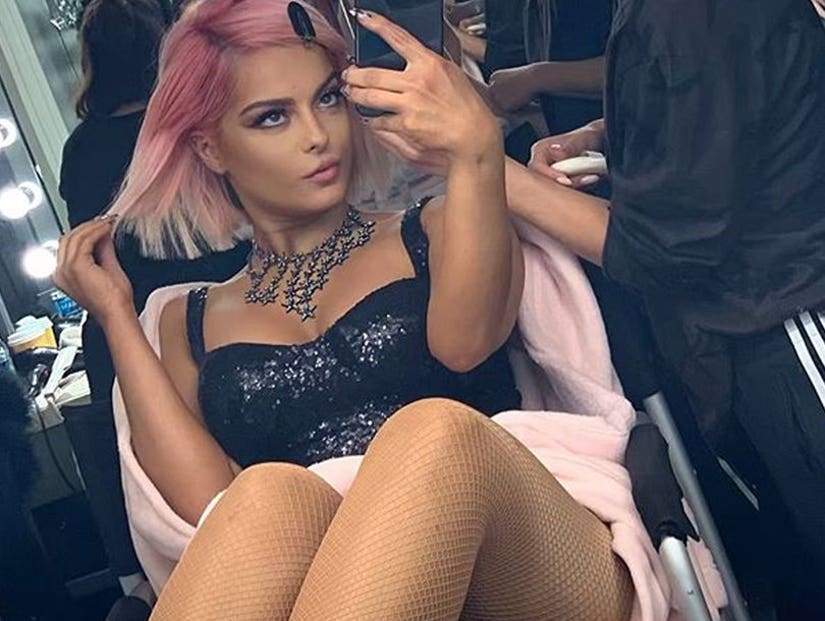