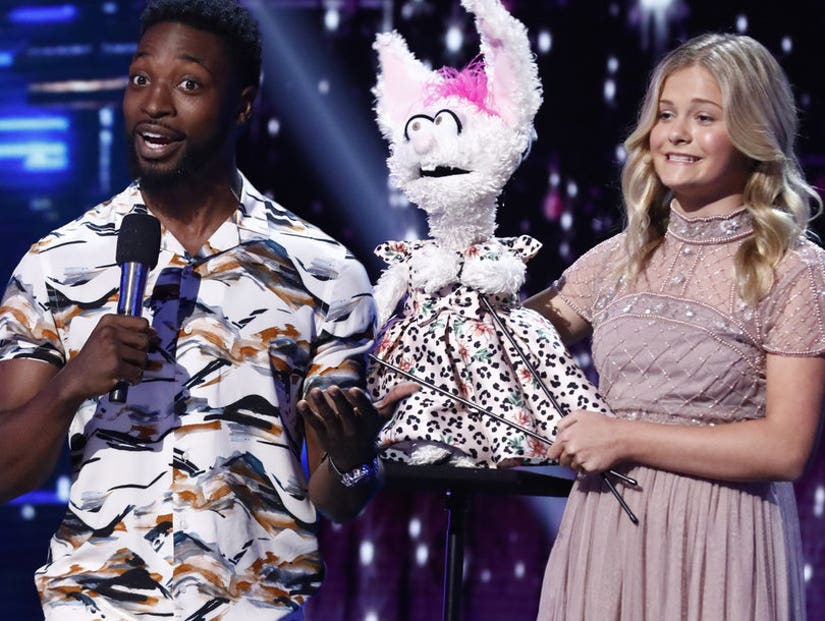 The Season 12 winner and runner-up return to the "AGT" stage with incredible individual performances -- but it's their hilarious rivalry that really steals the show!

It was good news for five of last night's eleven acts on "America's Got Talent," as well as one act eliminated in the previous rounds.

Building of the finals began with the first five acts advancing into the big Season 14 finale in two weeks time. Meanwhile, a promo for next week revealed that fan-favorite dog act Lukas & Falco had scored the final wild card spot of the season, joining ten other acts competing for the final five spots. 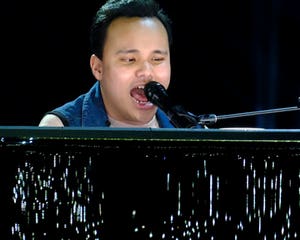 Last night was a mixed bag of talent, but that wasn't the case tonight as "AGT" welcomed back performances from Season 12's winner and runner-up, Darci Lynne and Preacher Lawson. This unlikely duo have developed an incredible rapport simply through their shared experience on "AGT" and "AGT: Champions" ... and Darci beating Preacher both times.

One of the funniest comedians this show has ever seen and one of its most gifted (and youngest) ventriloquists might seem an odd pairing, but both are so charming and funny they manage to make it work.

Tonight, both of them took to the stage to perform separately, but it was a joint video package that really stole the night and kept us laughing long after the final results had been revealed.

As for those, we gave you our Top 5 last night and then immediately predicted that you would ignore our recommendations to reward kids. So what did you do? 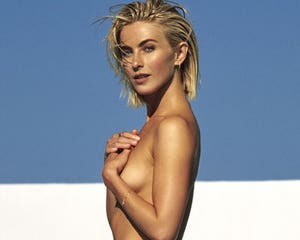 "AGT" is getting a lot of mileage pretending that Preacher Lawson is all ate up about coming in second to ventriloquist Darci Lynne two seasons ago. They played with it in "Champions," where she beat him again, and again here. And yet, there is gold in this comedy bit where he is overlooked and jealous and Darci is just sweet and beloved by everyone. It helps that Darci is so game to play along. Honestly, the two have a great chemistry and as weird as it is to say, this premise would make for a fun foundation for a sitcom. Maybe Preacher gets his own show, but doesn't know it stars Darci until he's signed the contracts and is on set.

Even stammering a bit, Preacher proved once again why he is a consummate professional up on that stage. Compare his confidence and performance -- not even the material -- to what Jackie did last night and it's easy to see why she got such mixed reviews. Stand-up comedy is so much about the presentation, though sharp material works. Springboarding off of his fake Darci hate created good continuity, though he could have used more time to settle into his upbringing stories.

She seemed to be gritting her grin a little tighter, and when she hit those really big notes, you could see the breath between them, but Darci is still incredible being able to sing without moving her mouth. That said, we still wish she would spend more time talking and interacting with her puppets before going into those songs. But that was a criticism throughout her run on the show and she still won, so what do we know? 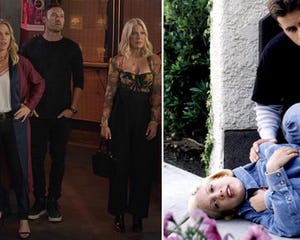 It's a little odd that the Dunkin' Save continues into these semifinals rounds, giving the judges a little bit of say, but perhaps this is to correct for the mistakes America usually makes as it gets down to the wire on shows like this.

Let's just say Sanjaya Malakar shouldn't have gotten that far on "American Idol," Chris Daughtry should have gone further, and need we remind you that Bobby Bones is the reigning Mirrorball champion on "Dancing with the Stars."

You know what? We talked ourselves into why this is an okay feature for "AGT" to continue even as we move into the finals in two weeks.

This week, only the Top 3 secured their position, leaving Light Balance Kids, Ndlovu Youth Choir and Robert Finley in the fourth through sixth spots and in need of those saves. One comes from America, the other from the judges.

In our rankings last night, we had Ndlovu in second and Robert in third, while Light Balance didn't make our Top 5. So it's obvious who we're rooting for (though they took an early lead with America's vote). We'll see what happens later in the show. 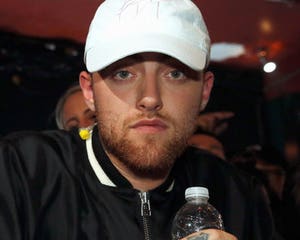 With three acts waiting in the Dunkin' lounge, there were eight left on stage and only three slots available in the finals. For the first time in a long time, the majority of the acts would be going home, so the stakes were higher than ever.

Of course, the only one sweating when the first pair was called forward was Greg Morton because there was no way Kodi Lee was going anywhere. This is Kodi's season to lose at this point, if we're being totally honest, and the audience made that clear by chanting his name before Terry read his name..

Next up, Terry pulled up Benicio Bryant, Eric Chien and Ansley Burns, which was looking good for us. Only one could advance, and only Benicio Bryant had a strong enough night to score that second spot in the finals.

That left The Messoudi Brothers, Tyler Bulter-Figueroa and Jackie Fabulous. Now, we had Messoudi in our Top 5, but also thought America would go with the more heartwarming and kid-centric story of Tyler Butler-Figueroa, and that's exactly what they did. 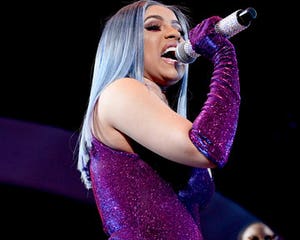 That left only two spots and three acts left. So who did America send through and who was left to face the judges for the final spot?

For the record, we're not at all happy with how this played out as we thought Ndlovu and Robert were two of the three best acts on the night, behind only Kodi. Alas, here we are. And there Robert goes as the judges unsurprisingly sent Ndlovu Youth Choir into the finals.

Robert Finley is an incredible talent and we desperately hope that someone is willing to overlook his age and give him a shot at a career, or he just takes to the internet and forges his own path. 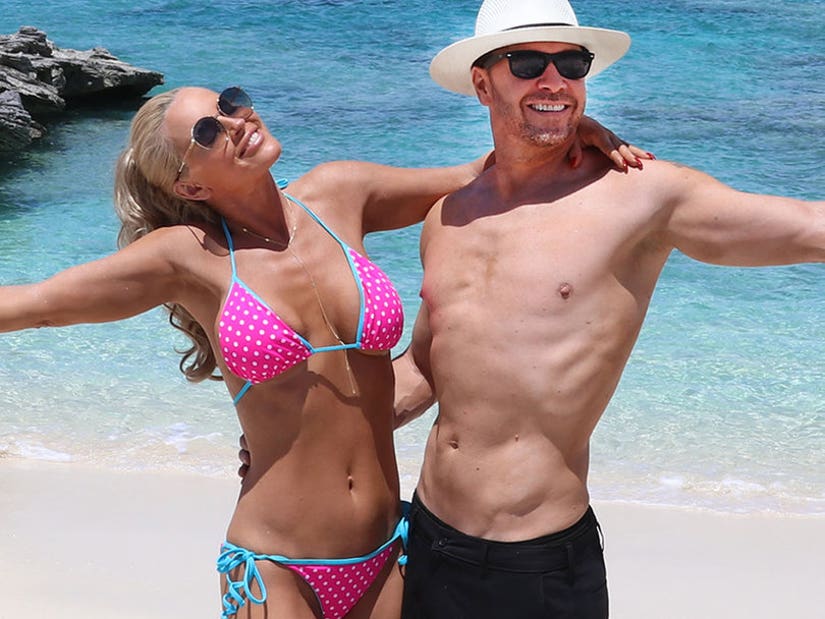