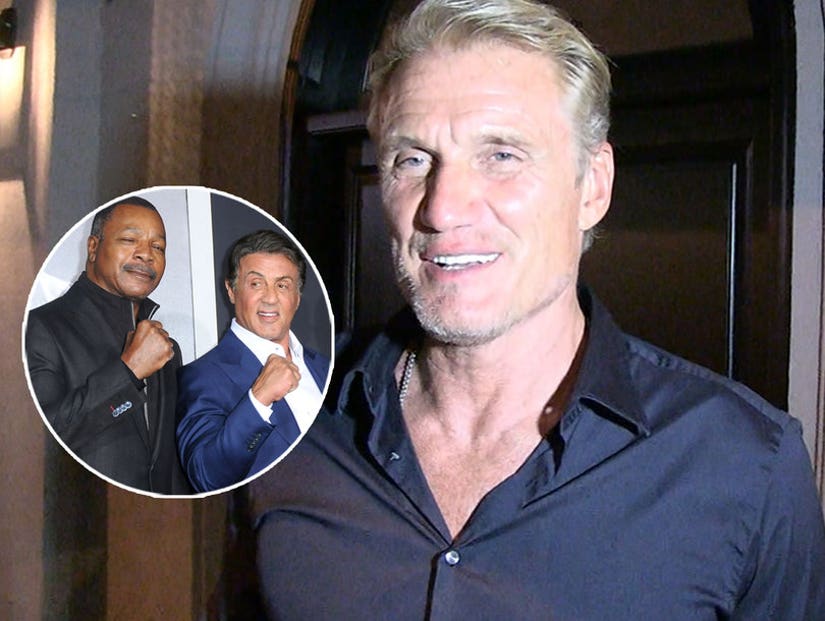 "I like those guys so, you know, I don't want to want to hurt anybody," Lundgren says.

Rocky was able to avenge his pal Apollo Creed by besting Ivan Drago in the movies... but what would happen in real life?

The question was put to Dolph Lungren while he was out in Los Angeles this week. His answer? It's a bit complicated, especially considering the real life Drago's stance on violence. 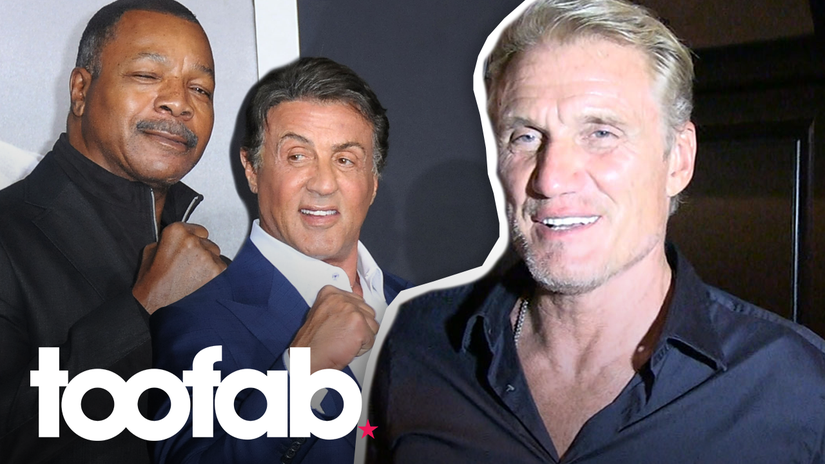 "Weight has something to do with it," Lundgren said when asked who would win IRL -- him or Sylvester Stallone or Carl Weathers.

"So I'd have a certain [advantage]," he admitted, acknowledging he's got some serious size over his former costars (Lundgren is 6ft5), "Maybe I'd have a shot."

"But I like those guys so, you know, I don't want to want to hurt anybody," Lundgren, who is a former European karate champion, said diplomatically. "I'm a pacifist ... except in the movies."

When asked if he sparred a bit with Weathers after a recent reunion, Lundgren joked, "Maybe in the next movie, you know?... I don't know, maybe 'Expendables 4,' you know, it'd be great. I mean he looks great so it'd be good to be together on the same side for a change, with Stallone too."

Lundgren also weighed in on a quotable line from his "Rocky IV" character, which has become a popular meme. At one point in the 1985 film, while being interviewed after possibly killing Creed (Weathers), Drago (Lungren) simply says, "If he dies, he dies."

"Well, I didn't write that line," he said when asked if he should make money off the memes. "You know, Stallone wrote it so he can get the money. You know, I just said it. I'll come up with my own shit. He's a clever guy, that's for sure."

Lundgren's Ivan Drago character from "Rocky IV" made a return to the franchise for "Creed II" where trains his son to face-off against Apollo's son, Creed. 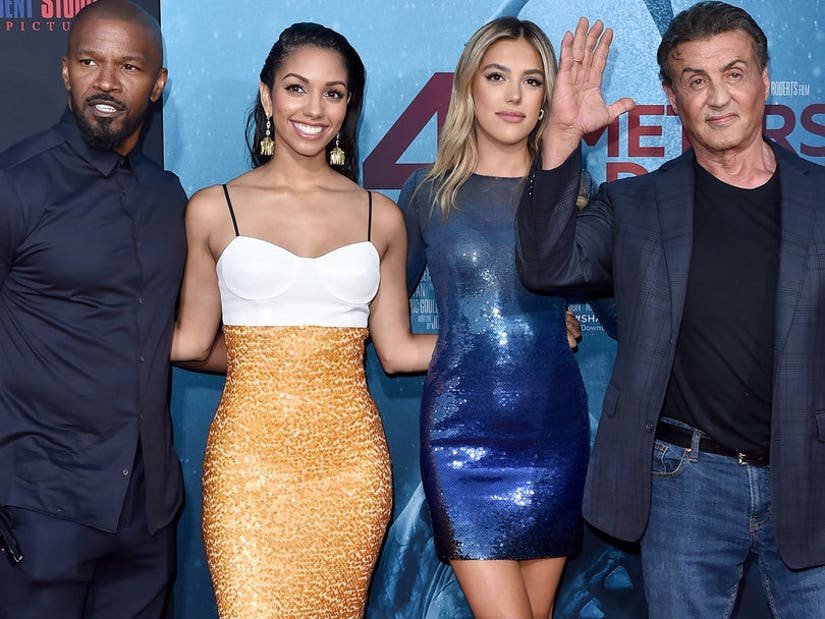