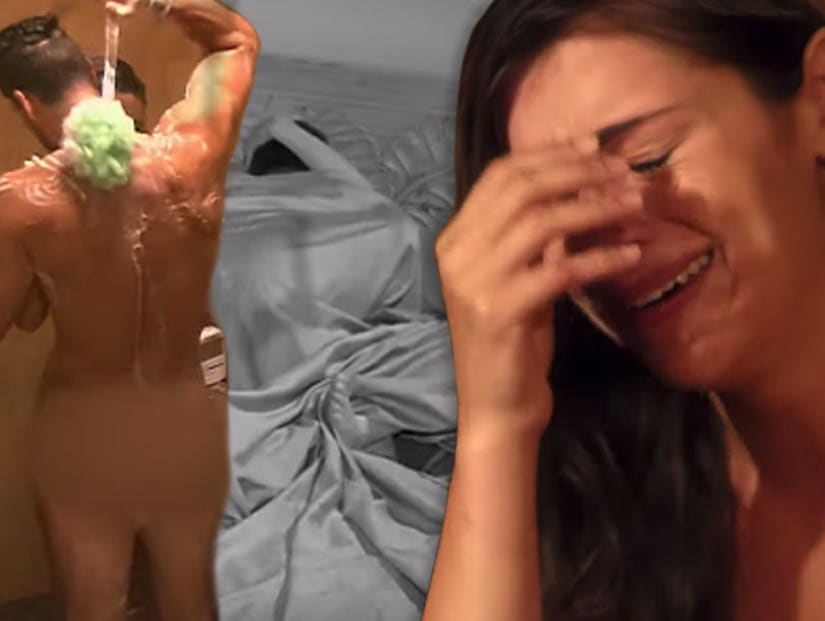 Looks like more than a few contestants will be giving into temptation.

"The end goal is to have a stronger and better relationship" says one couple at the top of this new preview for "Temptation Island" Season 2. But judging by the rest of the footage, this might not have been the best place to put their love to the test.

USA Network is headed back to Hawaii with four new couples, who will decide whether they've already found the one ... or if they're in the market for someone new. Helping with that decision: 24 single men and women on the prowl.

"It's never gonna be the same for us," one of the contestants says in this exclusive sneak peek. Admits another: "I'm gonna end up teaching him how to be a better person for someone else."

There are also a few hookups amid the tears, as one duo is seen getting down in bed, another naked twosome gets close in the shower and others get more than flirty in the tropical paradise.

Do you think any of them will make it? Meet the couples below! 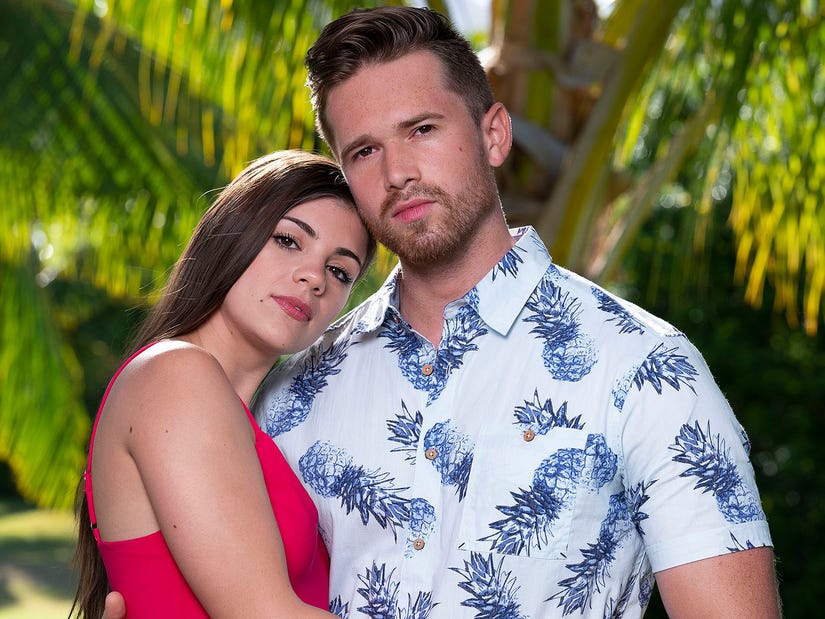 After meeting on a dating app, these two have been together for a year and a half. According to USA, "Ashley has been burned before and is weary of Casey's party boy past, meanwhile Casey doesn't want to pay the price for other men's mistakes and often thinks about the single life he left behind." 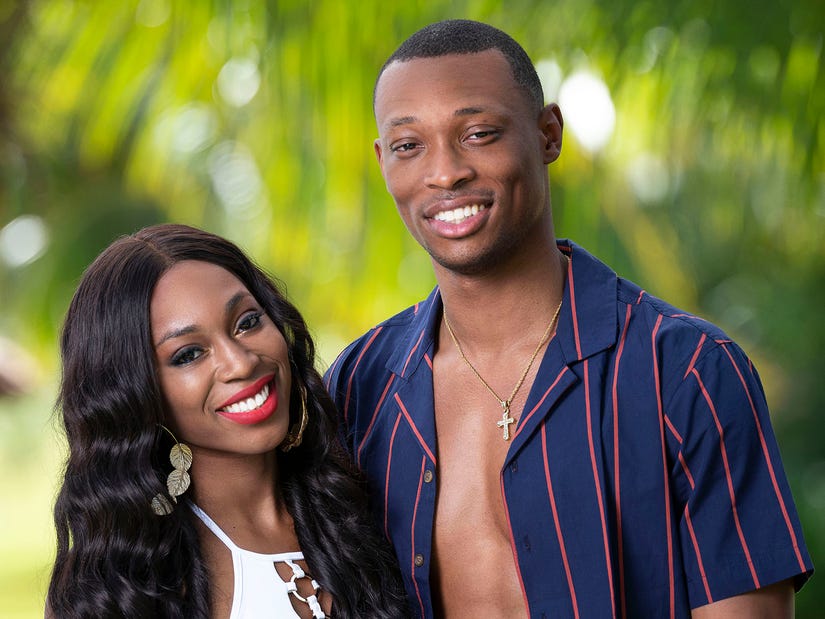 These two Boston natives have been dating for four years, but Rick's got a wandering eye and often flirts with other women behind his girlfriend's back. "Ashley tries her best to ignore his 'playful' ways because she strongly believes that they are meant to be together – but how much can she truly take?" asks a press release. 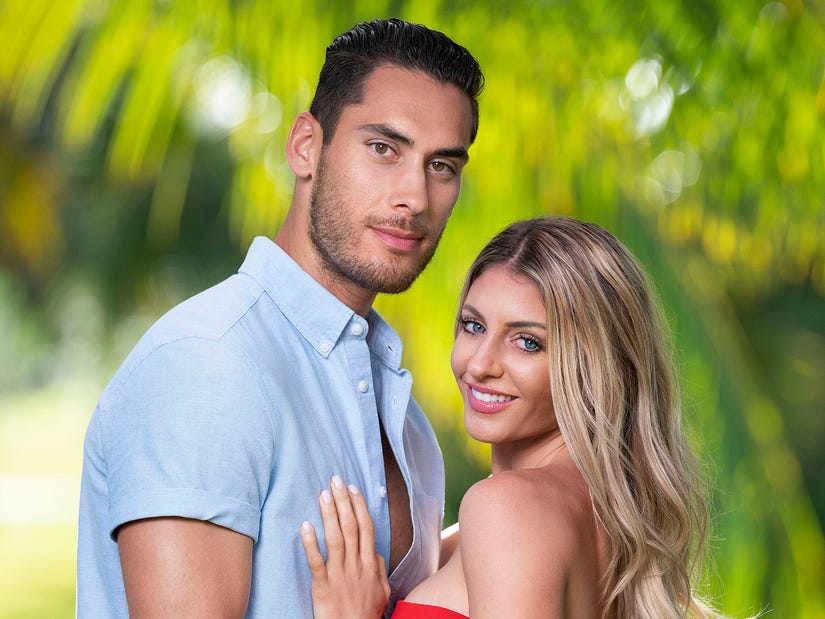 These two have been together and living together for three years and while they both swear they've been faithful to each other, they haven't been as trustworthy in the past. Kate cheated on her ex-husband and David on his ex-girlfriend -- and while she's ready for kids, marriage and more, he's not really there yet. 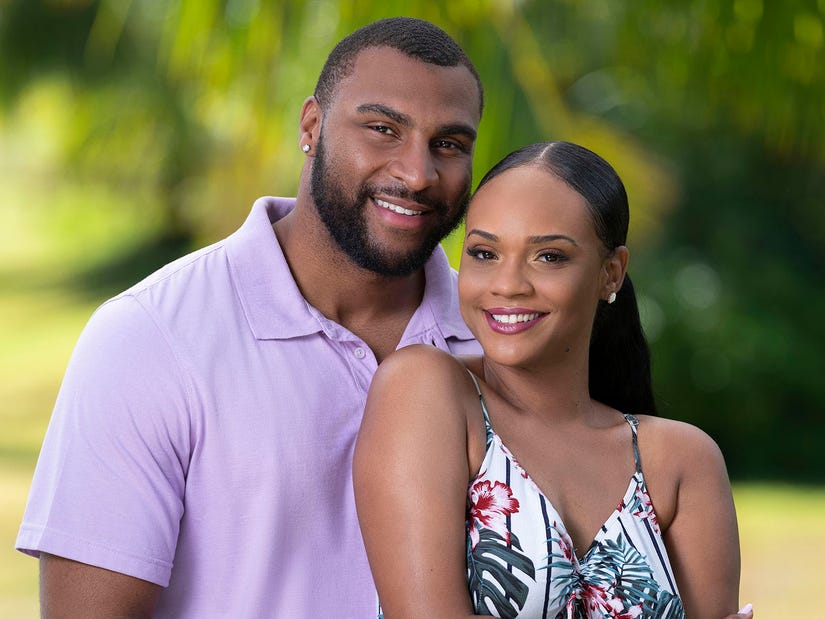 The final duo have been dating for a year and a half and she's ready to walk down the aisle. "Gavin has admitted to infidelity in the past, and says that he truly loves Esonica, but he can't skate on thin ice for the rest of his life based on past mistakes," says a press release.