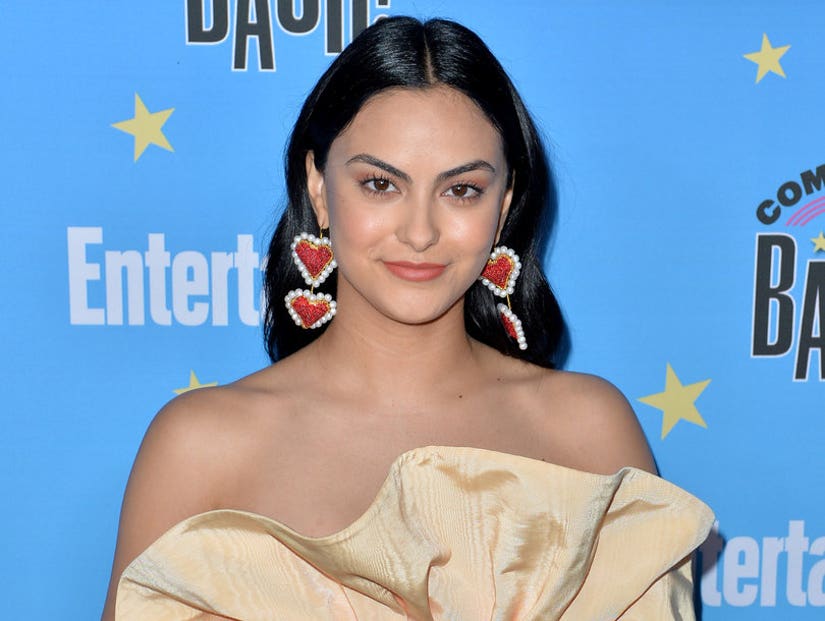 The actress also spoke about her battle with bulimia.

Camila Mendes is opening up about a traumatic experience she had in college.

In an interview with Women's Health for their latest cover story, the "Riverdale" star revealed she was drugged and sexually assaulted during her freshman year at New York University's Tisch School of the Arts. 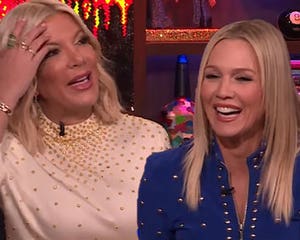 "I had a very, very bad experience," Mendes said, holding back tears. "I was roofied by someone who sexually assaulted me."

The actress got the words "to build a home" tattooed above her rib in cursive lettering after the assault and promised herself she would make everything in her life make her "feel safe and comfortable." The tattoo, Mendes said, reminds her "to strengthen both her sense of self and the environment around her."

Mendes -- who moved 12 times before the age of 18 because of her parents' divorce and her dad's career -- expressed that she's "always wanted nothing more than stability."

"Moving around throughout my whole childhood was a bit traumatic," she recalled. "You're constantly saying goodbye to people, and you're constantly being removed from your identity. When you start to feel like you're connecting with a group of people, an environment, and a home -- a physical home -- it can be destabilizing when you're uprooted and taken somewhere else."

Because of this, Mendes said that when she travels she stays at the same hotels and attends the same Pilates studios and cafes.

"If you don't have that literal box, you have to create it in your habits," she explained.

Mendes also spoke about her struggle with an eating disorder. Although she's been open about her battle with bulimia in the past, Mendes said she only recently started getting better.

"I needed professionals I trusted to tell me things that I didn't know," she said.

Mendes also added that her large fan base has kept her accountable as a role model for eating disorder recovery.

"When I was a teenager, there were no role models when it came to body positivity -- that simply was not a thing," she said. "Being thin was the thing."

"It's health that's important, not appearance," she added. "I make choices that are good for me -- and not just in my body -- but for my soul, for my mind. And sometimes that's eating ice cream because I want to eat ice cream." 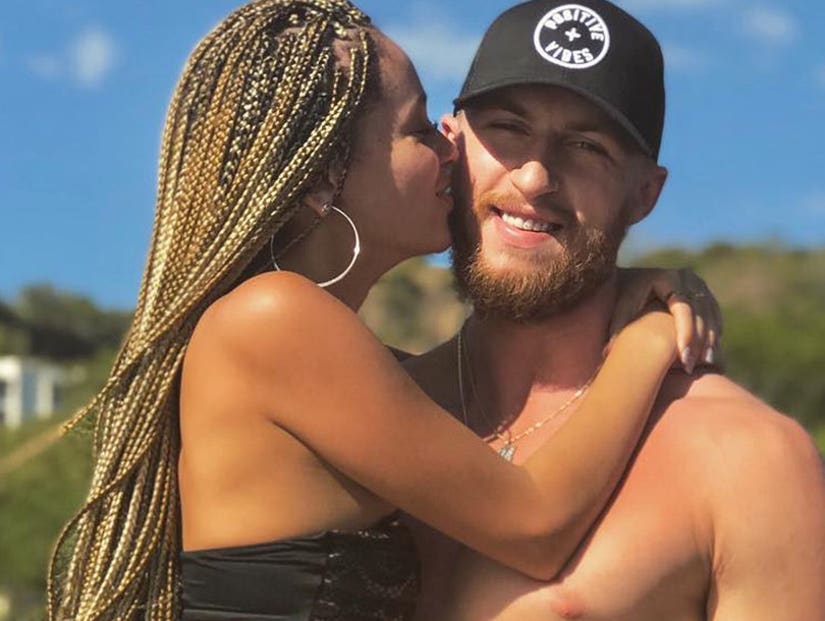