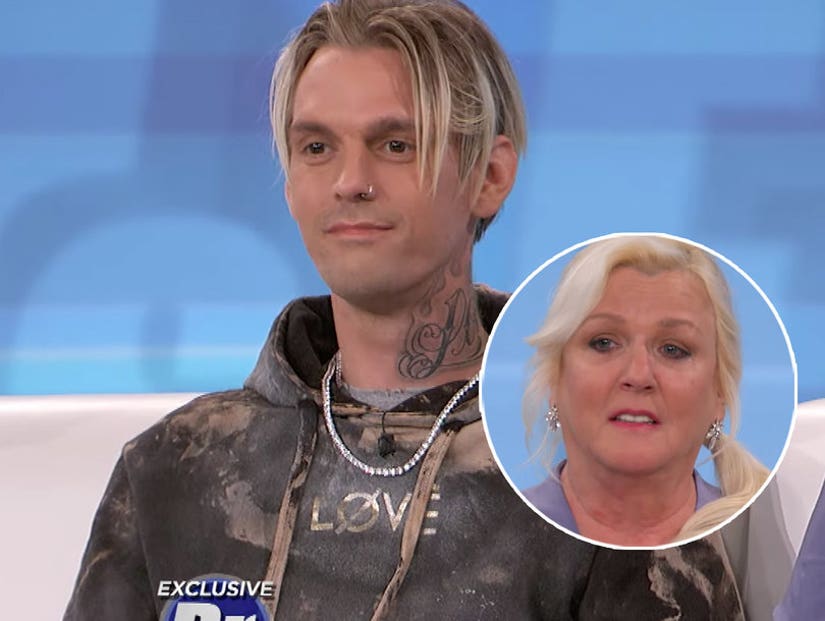 "I lied to you and I'm sorry," Carter said. "I'm here to make amends, do the first step of 12-step, admit that I was powerless and I can believe in something greater than myself."

Aaron Carter has a confession -- he lied about why he agreed to go to rehab two years ago.

Appearing on "The Doctors," the singer, 31, revealed to hosts Dr. Travis Stork and Dr. Judy Ho the real reason he sought treatment back in 2017. 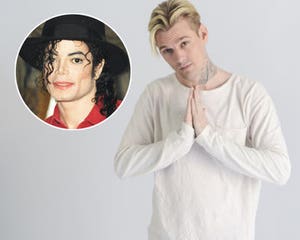 "I have to apologize to you, because I lied to you when I came here," Carter began. "I have a truth that I'm going to reveal right now. The reason why I went to rehab is for huffing aerosols, duster cans, that's why I went."

"I lied to you and I'm sorry," he continued. "I'm here to make amends, do the first step of 12-step, admit that I was powerless and I can believe in something greater than myself. Second, you know, make amends for my shortcomings."

"I just feel that it was important for me to apologize to you because I came in here in denial, okay?" Carter added. "And that, in my opinion, after two years of being clean and sober from you guys. You guys saved my life and since that happened, I had to get my shit together."

Carter returning to the show marks his first time back since receiving help from "The Doctors" back in 2017. Besides for giving an update on his health (more to come on that later), the former pop star sought out help again from the show, but this time for his mom, Jane, who is suffering from decades-old alcohol addiction.

"My mother is struggling. She's a very bad alcoholic," Carter told the doctors, adding that his mom has been drinking 2 to 3 pints of vodka every day for 17 years straight. "Alcohol is her best friend...She's ruined all of her relationships."

"I will do everything it takes to save my mother," he added. "I will give up all that I have."

When asked by Dr. Stork about what "scares" him the most, Carter said, "What scares me the most is that she is dying. I feel like if she doesn't get the help now, she's going to die in the next 6 months to a year." 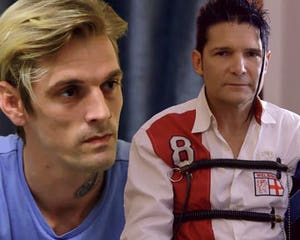 Jane, who spearheaded Carter's career after successfully jumpstarting his brother Nick's, said being a mom to two pop stars felt like "living in a tornado." While at first, she would only drink "a few shots a day," her addiction worsened after her husband allegedly cheated on her and they subsequently got divorced. However, Jane continued to go downhill after her daughter Leslie Carter died in 2012 at age 25 of an overdose of prescription medication.

Now, she expressed, she drinks so much that she downs a whole pint of vodka by noon.

"Your son said his biggest concern for you is that you're gonna kill yourself with your drinking, what's your biggest fear?" Dr. Stork asked Jane.

While Jane said that dying is her same concern, Carter disagreed. "No it's not," he said. "You don't care if you live or die right now, be honest."

Fortunately, with the encouragement of her son and The Doctors, Jane agreed to go to rehab, not unlike Carter did in 2017.

See how it went down in the emotional video, below.

Earlier this week, in a preview clip released on Wednesday, Carter revealed he had been diagnosed with multiple mental health disorders and unveiled a bag full of medications he said he had been prescribed.

"This is my reality ... hi," he said, holding up the bag filled with prescription drug bottles. "I have nothing to hide."

Carter then said he hasn't "taken any opioids," -- an addiction to which he struggled with in the past. However, he then realized he recently took an opioid to get dental work done.

"I got my teeth done, I got six crowns, so I had to take hydrocodone," Carter said showing his teeth.

Also, according to Dr. Stork, Carter tested positive for a drug, after taking a drug test on the show. But viewers will have to wait to see which drug it was. 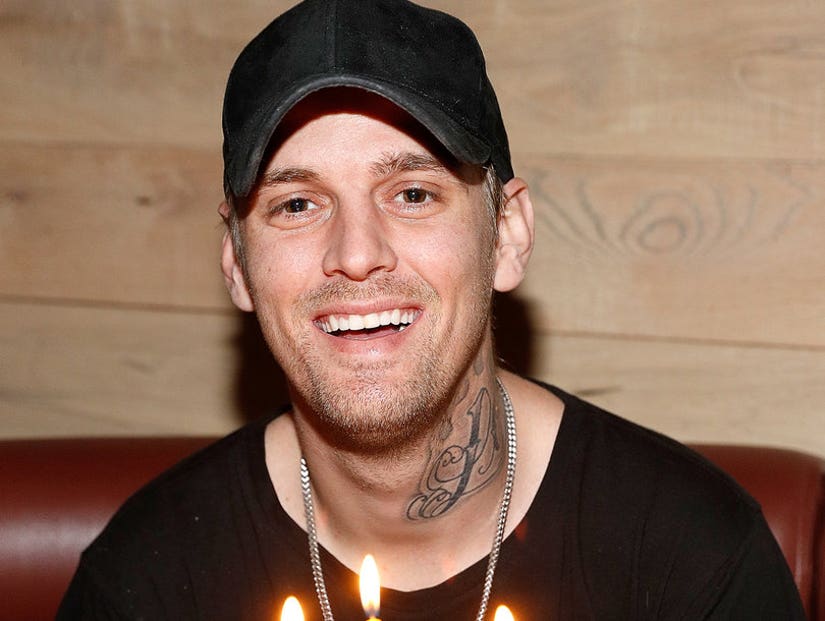