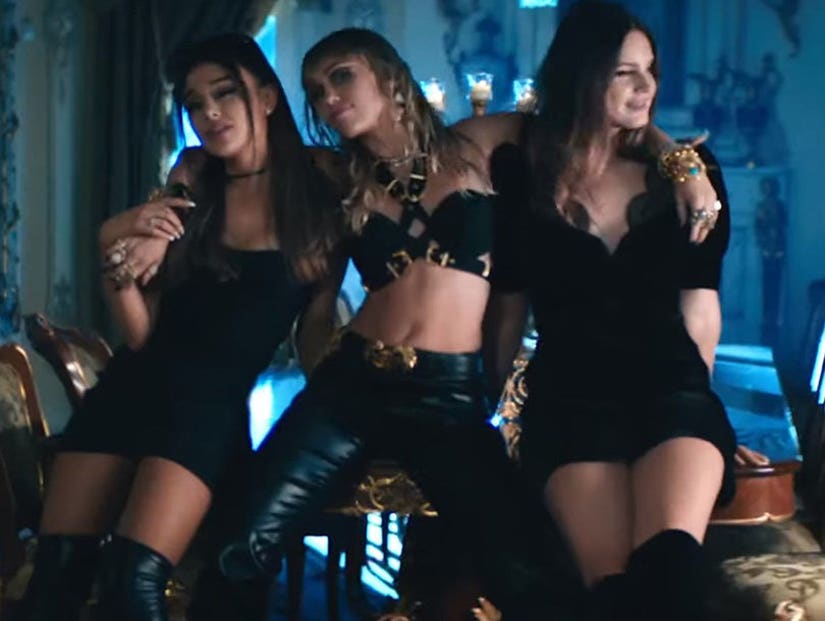 The sexy songstresses unite to perform "Don't Call Me Angel" in anticipation of the reboot of the classic film and television series, now starring Kristen Stewart, Naomi Scott and Ella Balinska.

They may not want us to call them anges, but Ariana Grande, Miley Cyrus and Lana Del Rey certainly put their angelic vocals to work in this collaboration for the upcoming "Charlie's Angels" film reboot.

While Kristen Stewart, Naomi Scott and Ella Balinska are bringing the heat as the titular trio for the forthcoming action film, in theaters November 15, it's the three sexy songstresses who got our hearts pumping first with the music video release of "Don't Call me Angel" for the movie. 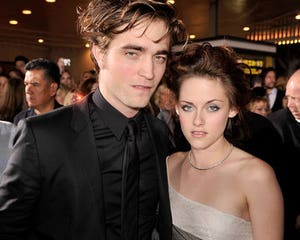 The women even dubbed their collaboration "Charlie's Angels: Don't Call Me Angel," casting themselves in the lead role for the big-budget video production. The trio adorned themselves with angel wings, which admittedly is not canon to any previous iteration of "Charlie's Angels."

Maybe they're saying that they're the angel-est of all of Charlie's agents.

And this was a song about female empowerment, with Miley jumping into the ring to beat the crap out of some dude tied to a chair as she tells him emphatically not to call him an angel. Some of read into this as a dig to ex Liam Hemsworth, who would sometimes refer to Cyrus as his "little angel" on social media, while others said the guy she's beating on resembles the Aussie actor.

Lana brought a whole different vibe to her verse, all seduction and secrecy and deadly with a knife. We loved how all three women had very different presentations throughout the video, representing their different takes on the Angels. 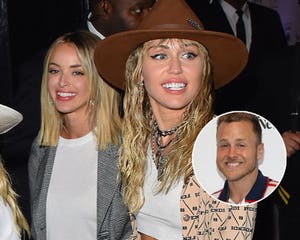 Spencer Claims Kaitlynn & Miley Had a 'Thing' Before Brody Split

Like the source material, each Angel brings something unique to the table, and it's by working together they can accomplish anything.

Ariana is ethereal in white, her vocals soaring as she presents a surface sweetness with a tough-as-nails side lurking beneath. Lana uses the art of sultry seduction to lure men into her snare before taking them down from the inside, while Miley is in your face, blunt and direct and ready with a right hook if the softer touch fails.

Honestly, they'd make a pretty killer "Charlie's Angels" cast themselves. At least we got to imagine it for these four minutes or so. We can even pretend it's all canon, thanks to a charming cameo appearance from one of the film's stars at the end. 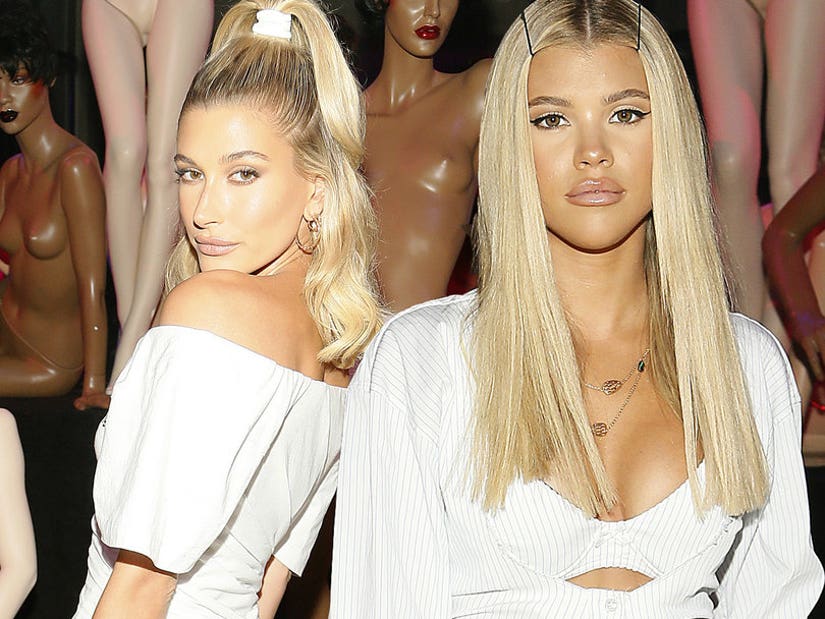