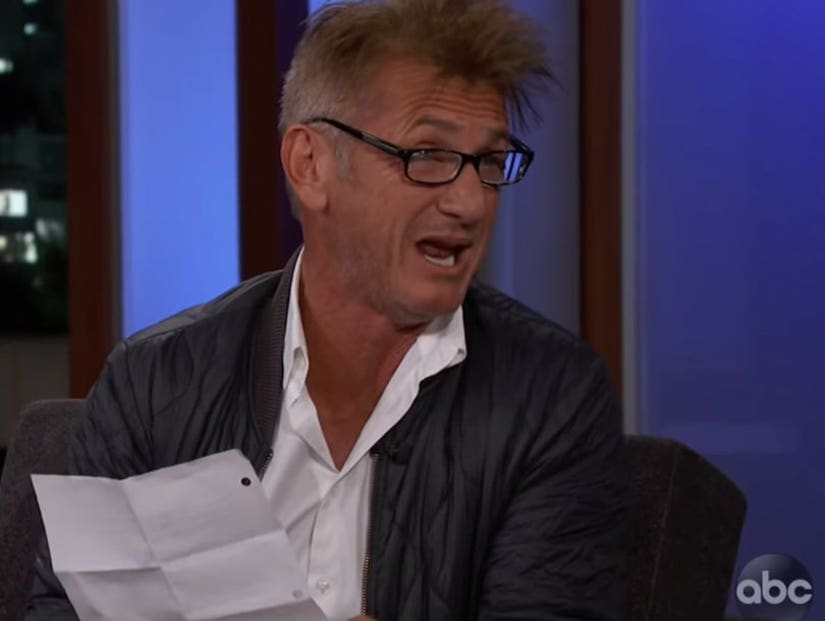 "Sean Penn seems like he'd stab me for no reason," said another.

Sean Penn proved he's got a sense of humor about his haters, of which he even acknowledges there are many.

The actor appeared on "Jimmy Kimmel Live!" on Thursday night, where he put his own spin on the late-night show's viral Mean Tweets videos.

While the pre-taped videos usually show a string of different celebrities reading Twitter posts from some of their most vocal social media critics, Penn decided to read a string of tweets about himself, live on the show.

"I did it once I was here and then I didn't do it the next time because for me, doing it backstage feels like taking a selfie," he explained. "I asked if I could just read them here with everybody."

Kimmel noted that his guest hadn't seen any of the tweets prior to hitting the stage, before Penn put on his reading glasses and went to work.

"It's gonna be tough for these people to come up with them, because I'm so universally liked," he joked, then launching into these brutal burns:

He also read one from a man named "Kevin S.", with Penn referring to Kevin Spacey by joking, "Was he on 'House of Cards'?" The comment itself: "Sean Penn seems like the kind of guys that would delete an Instagram if he didn't get enough likes."

"I just got rid of email, I don't have Instagram," he exclaimed.

A majority of the rest of the interview revolved around Penn's feelings about the latest Democratic debates, which aired before Kimmel's show.

"I came here early so I would watch it and mercifully you have an open bar, because I find it very stressful," he said. "I worried for every one of them. I feel it in my bones because it is not an organic place for debate. I come out of it supporting Dave Chappelle for president."

Watch the full interview above and more Mean Tweets below. 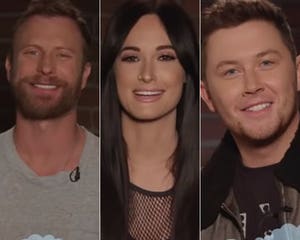 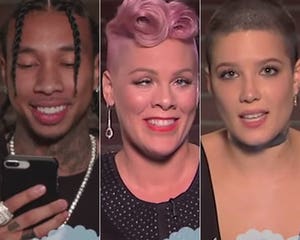 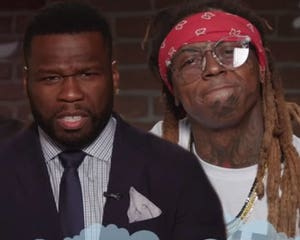 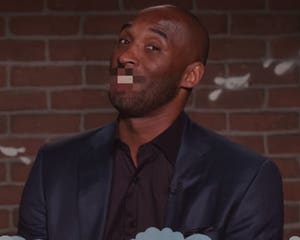 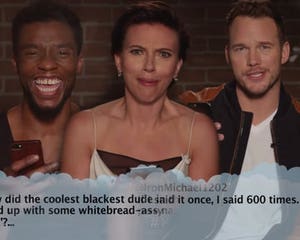 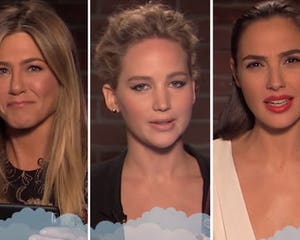 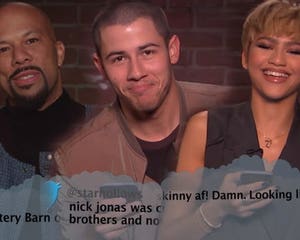