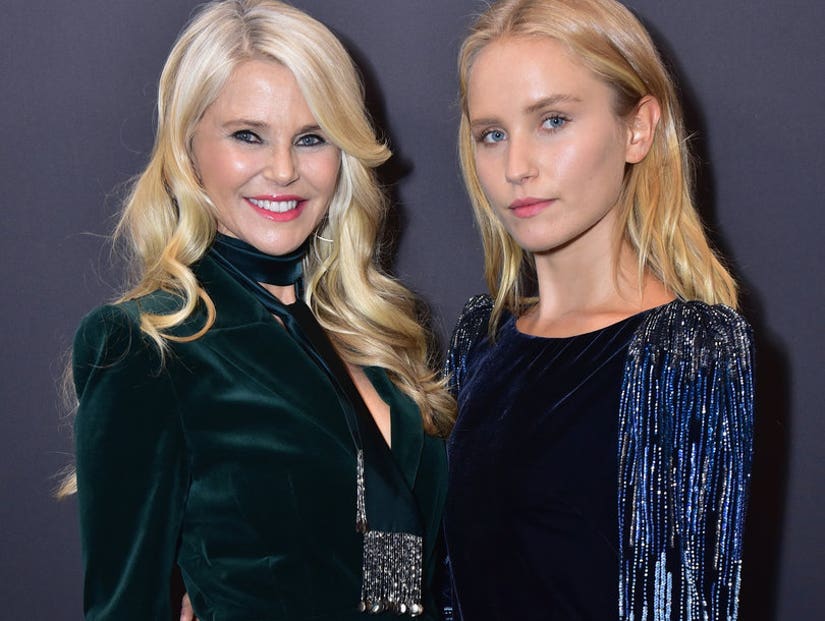 Luckily, despite her injuries, it seems that Brinkley is in good spirits.

Christie Brinkley will no longer be competing in the upcoming season of "Dancing With The Stars," however, she will still be a part of it in a big way.

It was announced on Monday, the supermodel, 65, was forced to drop out of the reality show after breaking her arm during rehearsal. Her 21-year-old daughter, Sailor Brinkley-Cook, will be taking her place. 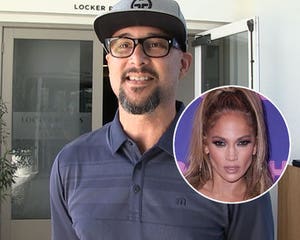 "While rehearsing for the premiere of 'Dancing with the Stars,' Christie Brinkley suffered injuries which required surgery to her wrist and arm," BBC Studios and ABC said in a statement. "She is unable to continue her planned participation on the show. Keeping it all in the family, her daughter Sailor Brinkley-Cook, a Sports Illustrated model, has chosen to quickly step in with hours to learn the entire routine and will compete in her mother's place for the remainder of the season."

"We wish Christie a full and speedy recovery and look forward to seeing her in the audience, whenever possible, proudly supporting Sailor," the studio and network added.

Luckily, despite her injuries, it seems that Brinkley is in good spirits.

"Showbiz is all about getting a break, and Sailor and I both got one on 'Dancing with the Stars' this season," Brinkley said in a statement to "GMA," joking about her injury. "Sailor joined the cast when I got mine ... ouch somebody stop me, it hurts to laugh!"

What's not so funny? Seeing the accident with your own eyes. ABC's "Good Morning America" shared a video of the exact moment Brinkley was injured. Watch it for yourself in the tweet, below.

EXCLUSIVE ballroom bombshell! @SeaBrinkley is out of @DancingABC before the season begins. She tells @Ginger_Zee about her injury and the moment she called her daughter Sailor to ask her to step in for mom coming up on @GMA! #DWTS https://t.co/vCu1GI9DWR pic.twitter.com/SBDoWy84Aq 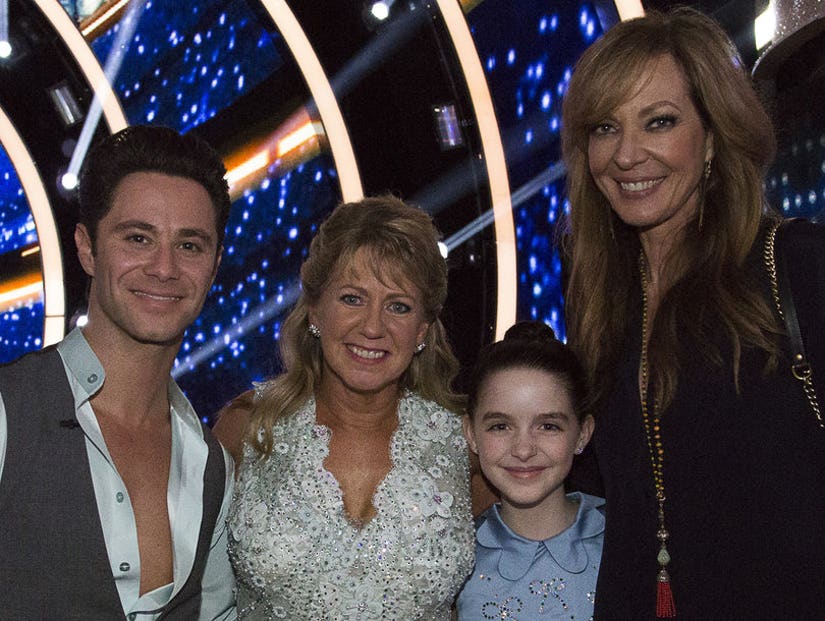