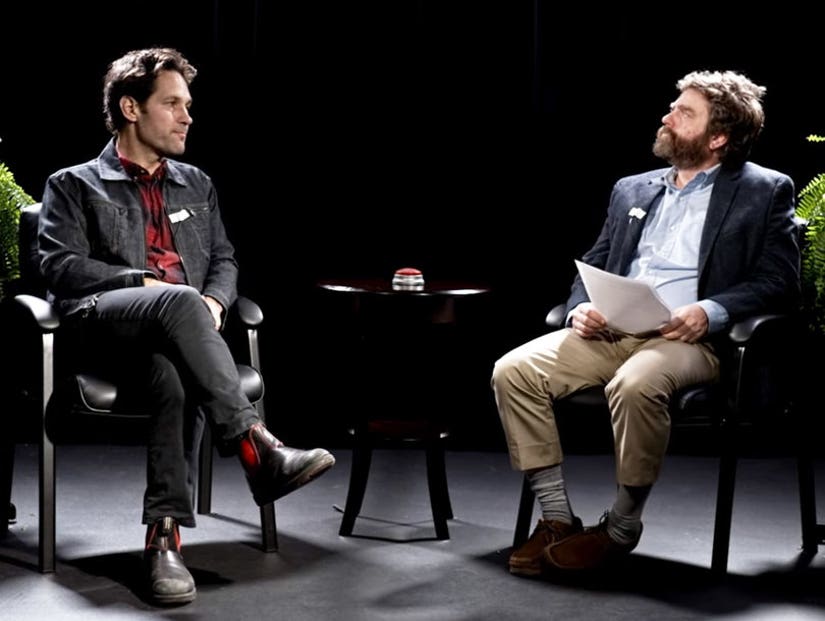 "Which do you prefer: being in Marvel movies or being in stuff that nobody's ever heard of?"

In Zach Galifianakis' comedy bit-turned-Netflix movie -- a compilation of high-profile celebrity interviews conducted in between two ferns -- he insults Paul Rudd for a solid four minutes.

"Between Two Ferns: The Movie" is available on the streaming service starting today, but in case you can't watch it immediately, Netflix has provided us with the "Hangover" funnyman's magnificently cringe-worthy sit-down with the "Aunt-Man" star.

"What was that thing you were complaining about the #MeToo movement before we started rolling? What was that?" Galifianakis asked his guest the moment the interview began. An uncomfortable Rudd insisted he "wasn't complaining about that," but Galifianakis begged to differ. "Oh, now you don't wanna say anything now that the cameras are going?" he shot back with an eye roll. "Okay."

And that is how the sit-down began.

After a brief introduction, Galifianakis said to Rudd, "Some people have it all: looks, talent. How does it feel to only have looks?" Staring blankly, Rudd replied, "Great."

"I read that you might quit acting and just disappear?" Galifianakis noted. "Where did you read that?" Rudd asked. "Right here. I wrote it down," Galifianakis replied, before shifting gears.

"Do you have any tips for people who have to interview you who are worried that they might die of boredom?" Galifianakis then asked. Trust us when we say it only got worse from there. Watch the painfully awkward exchange in the video above.

"Between Two Ferns: The Movie" is on Netflix now. 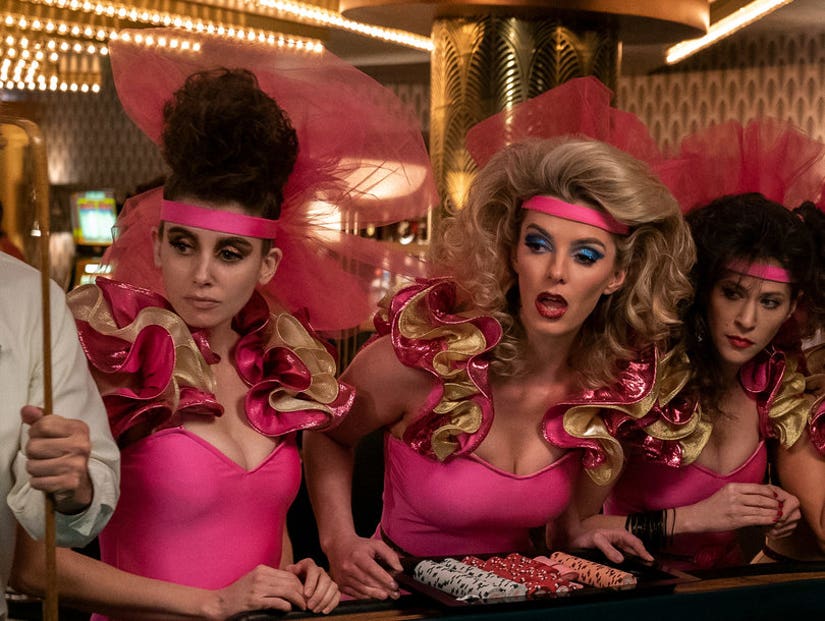