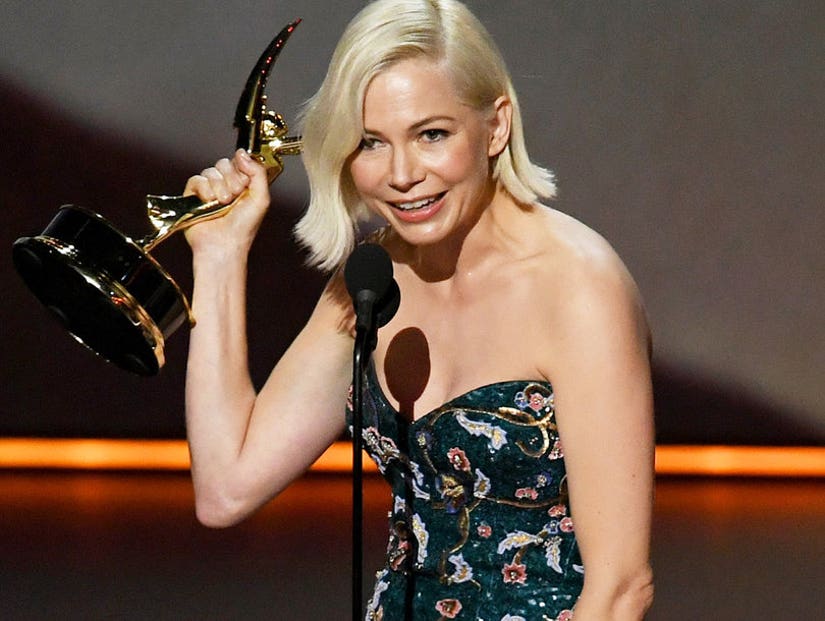 Like many other women in her category, including Amy Adams, the award marked Williams' first Emmy nomination (and now win).

Michelle Williams utilized her Emmy Awards acceptance speech as an opportunity to bring light to an important topic.

Picking up the trophy for Outstanding Lead Actress in a Limited Series or Movie for "Fosse/Verdon" Sunday night, the actress used her time to make a statement about pay equality for women in entertainment.

Williams, whose "All the Money in the World" payday made headlines for all the wrong reasons after Mark Wahlberg received substantially more for reshoots, thanked FX for their pay practices and shared a passioned plea for pay equity across the entertainment industry.

"I see this as an acknowledgment of what is possible when a woman is trusted and feels safe enough to voice her needs and respected enough to be heard," Williams began. "When I asked for more dance classes I heard, 'Yes'; more voice lessons, 'Yes'; a different wig, a pair of fake teeth not made of rubber, 'Yes.'"

She added, "All of these things, they require effort and they cost more money but my bosses never presumed to know better than I did about what I needed in order to do my job and honor Gwen Verdon."

Williams then went on to thank the network for her paycheck. 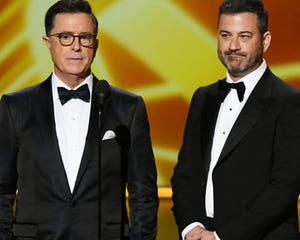 Jimmy Kimmel, Stephen Colbert Roast the Hostless Emmys -- While Presenting at the Emmys

Like many other women in her category, including Adams, the award marked Williams' first Emmy nomination (and now win). She was also nominated as an executive producer for "Fosse/Verdon."

Check out more of our 2019 Emmys coverage here. 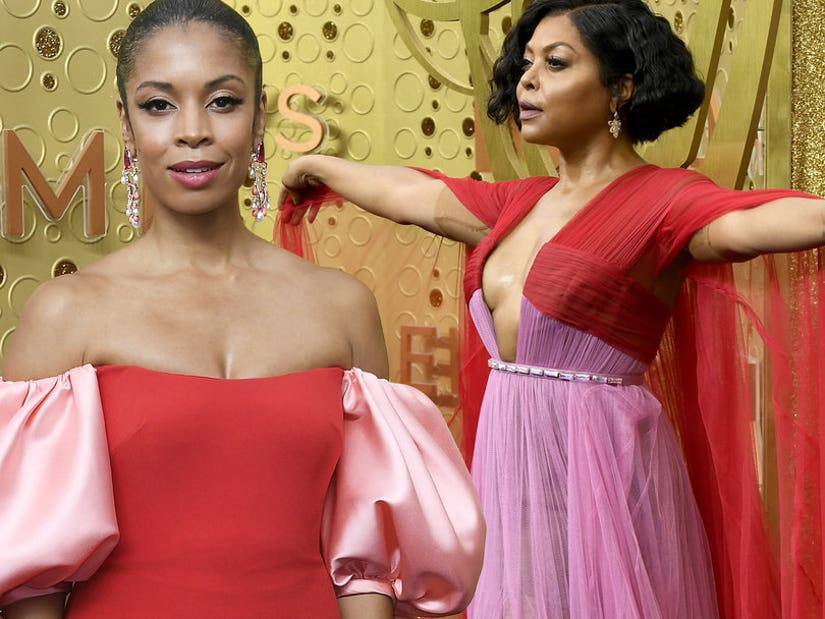