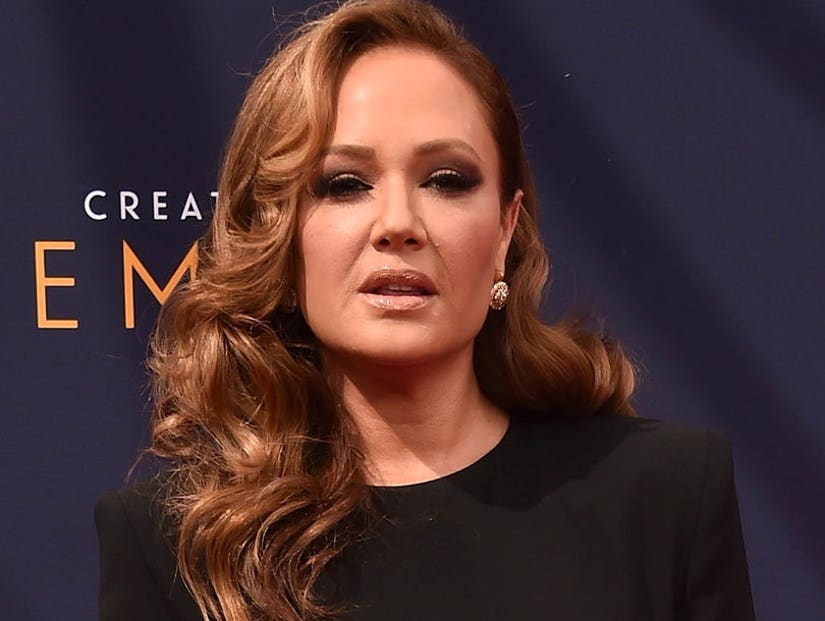 "Scientology took my dad in as a pawn against me," exclaimed the actress.

Leah Remini took to Instagram on Sunday to announce the death of her estranged father and criticized the Church of Scientology for allegedly using him in their "feud" against her.

The actress shared a series of throwback pictures of her family and said she just learned her father died a month ago from a stranger sending her sister condolences. "We had no idea that he had died a month ago. We weren't aware that he had been sick leading up to his death. A funeral came and went and none of us knew anything about it. We were not able to say goodbye," Remini wrote.

"Scientology took my dad in as a pawn against me and likely robbed him of any last ounce of heart that might have been left in him. I'm angry that Scientology found his personal weak spots and got him on board not with their beliefs but with their smear campaign against me," she added. 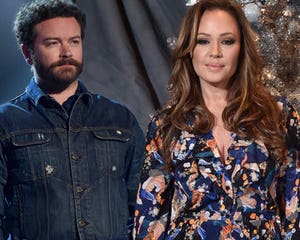 The "King Of Queens" star explained that fans who have read her book "Troublemaker: Surviving Hollywood and Scientology" will "know my father and I had a difficult relationship, but I always forgave him with a daughter's painfully endless love and hope."

Remini blamed Scientology for the missed opportunity at reconciliation between herself and her father.

"I'm angry that the last chapter in our relationship was dictated by Scientology. I hoped for him to acknowledge who he had been and what he had done to us as his children. Regardless of his neglect and abuse, I had hoped to one day have some closure," she explained.

Remini maintained she would have found it in her heart to move past their volatile past.

"Knowing my father, after taking the offer from Scientology to betray me, he wouldn't have thought that he could ever come back from that in our relationship," she continued. "If he thought that, though, he would have been wrong. I would have forgiven him as I always did." 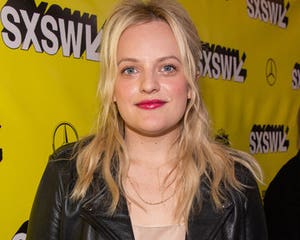 She finished the post by writing, "The little girls inside of my sisters and me will never forgive Scientology for taking away our last chance to have the one thing we always wanted from our father... And that was for him to say 'I'm sorry and I loved you.'"

Remini became a member of Scientology at the age of 9 and left the church in 2013. She has been an outspoken critic against the religion ever since, even creating the Emmy-winning A&E series "Scientology and the Aftermath" which ran for three seasons.

The church has said in a past statement that Remini "has made anti-religious bigotry her private cottage industry."