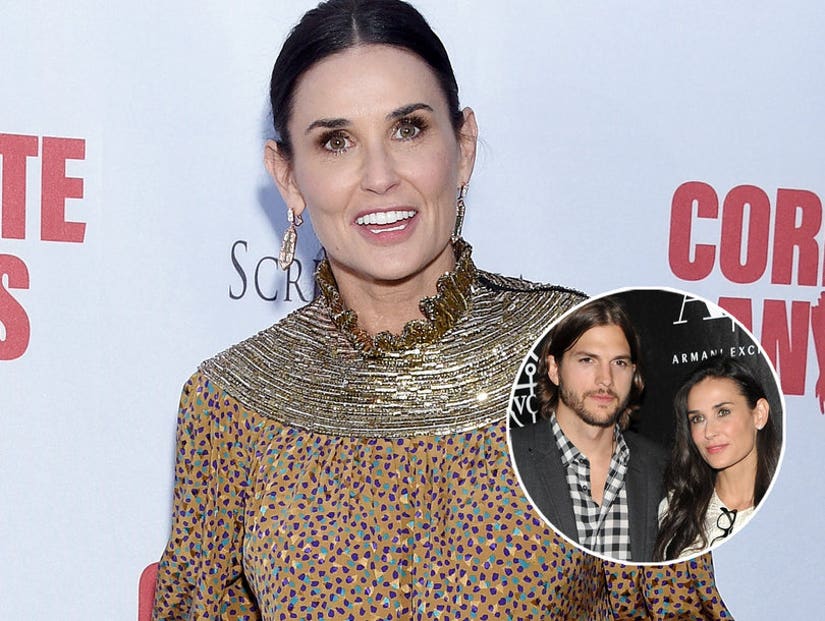 The actress also spoke about suffering a miscarriage during her relationship with Kutcher.

During Part 2 of her interview with "Good Morning America" Tuesday -- the same day as the release of her tell-all memoir "Inside Out" -- the actress opened up about how she was informed her ex-husband had cheated on her. 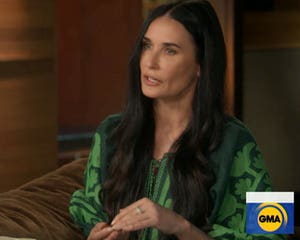 "You got a Google Alert?" Diane Sawyer asked Moore. The actress then admitted she called Kutcher right after the shocking news. "I asked if it was true," she said. "And he admitted it right away and I think my response was, 'Are you f--king kidding me?' That was it."

According to Sawyer, Moore learned of the news on the same day she was to attend a premiere for a film she directed. (It was the 2011 Lifetime TV movie, "Five.")

"I felt like I could barely take a breath," she recalled. "I really know that there are parts of what occurred with this relationship ending that were a level of devastating for me that wasn't really just about that relationship. It was about my whole life. It was about being the 2-year-old who wasn't safe. That this really represented that I'm not lovable. That I'm not deserving. That's not about him. That's all just about me."

The "Charlie's Angels: Full Throttle" star also opened up about fertility struggles she went through during her marriage to Kutcher, including a devastating miscarriage.

Moore -- who shares daughters Rumer, 31, Scout, 28, and Tallulah, 25 with ex-husband Bruce Willis -- recalled losing a child when she was 42, two years into her relationship with Kutcher.

.@GMA EXCLUSIVE: “I can't even really bring fully to words how lost, empty, desperate, confused. I really lost sight of everything that was in front of me.” @justdemi reflects on her Hollywood marriages and devastating miscarriage with @dianesawyer. https://t.co/XfiCga6CV7 pic.twitter.com/W16K3GMuu2

"Six months you go for a checkup... and you said you'll never forget the doctor's face," Sawyer said of Moore's miscarriage.

"You could see the combination of his dread," she recalled. "It shifted immediately to matter of fact, practical information. It was unquestionable because there was no heartbeat."

When asked if she tried in vitro again, Moore replied, "Quite a few times. I can't even bring fully to words how lost, empty, desperate, confused. I lost sight of everything in front of me, which is the family I had."

She continued, "I think the weight that it put on Ashton, it's kind of a natural thing to pull back when someone is clinging too tight."

After 20 years of sobriety, the "G.I. Jane" star began drinking again and had a drug relapse. Moore was taking up to 12 Vicodin pills a day. It was around this time, she learned of Kutcher's apparent infidelity. 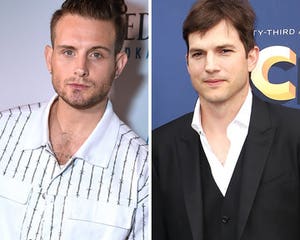 The star spoke more about her relationship with Kutcher as well as her second marriage to Willis while appearing on "The Ellen Show" Tuesday.

Moore admitted to Ellen that she gave Kutcher a heads up about her book.

"I have no interest in blaming or villainizing anyone," she said of her memoir. "The journey in the book is about overcoming and in a sense, this is my story. My point of view. If anyone else in the book, including my daughters, if they see things differently -- and in some cases, they did; they had some things they had sensitivities to, because it being my story, it didn't always allow for the context of the things that created the pain they had of when they weren't speaking to me -- [but] for me to share, it was truly honest about what my experience was."

One of the more salacious claims in Moore's memoir was how she and Kutcher participated in threesomes.

"I don't think it should be implied that he instigated [the threesomes]," Moore said. "He expressed something that was of a fantasy and it was in my efforts to want to please and be what I thought he wanted."

"It was a misguided sense of not really wanting to look maybe at the harder question or what was really missing," she explained. "I really felt like I had created an addiction to him, that my co-dependency, in a way I never had before. I never had that kind of attachment."

Moore also spoke more about co-parenting with Willis during her interview with Ellen. Check it out in the full clip below.

"Inside Out", which delves further into her troubling childhood, as well as her marriages to Willis and Kutcher, is out now. 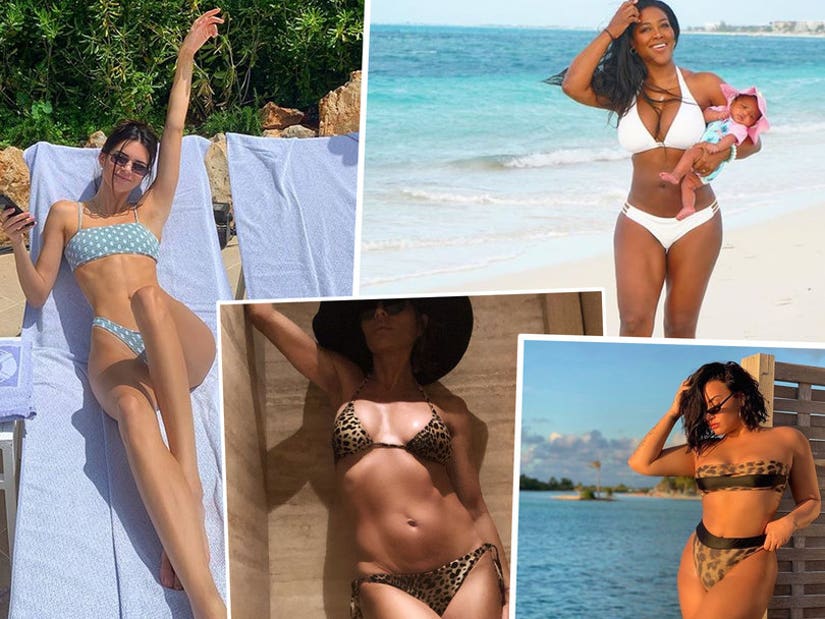