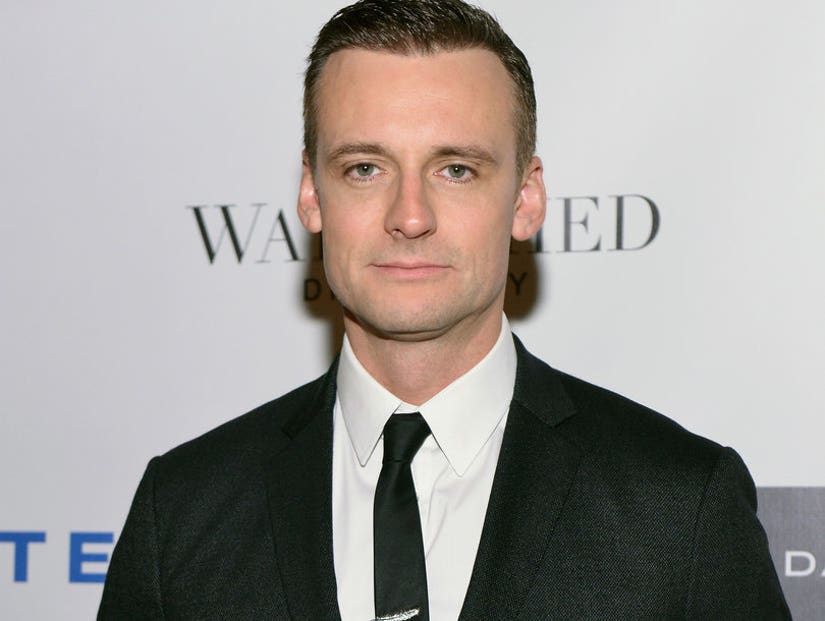 Callum Blue opened up about his relationship with the cult NXIVM for "E! True Hollywood Story".

In a clip from the upcoming premiere episode, the "Smallville" actor revealed he became involved with the organization, whose founder Keith Raniere was indicted on sex trafficking and racketeering charges in 2018, after attempting to deal with the loss of his father and the havoc of Tinseltown.

"At the height of my popularity, I went through some trauma. My father took his own life and I continued working and I was caught up in this spiral of chaos because Hollywood can be a chaotic and noisy place," the 42-year-old said. 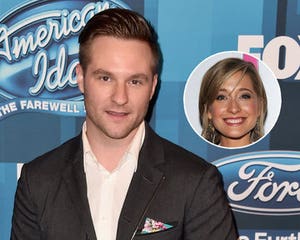 "And that really opened me up to looking to the outside world to find the answers," the actor added. His search led him to the group's self-improvement workshop called Executive Success Program, or ESP. NXIVM allegedly used the classes as a recruiting platform for a secret society in which "women were branded and forced into sexual slavery", according to The New York Times.

In the shocking clip, "Dynasty" star Catherine Oxenberg - who helped her daughter India escape the cult - remembers seeing Blue, whom she calls a "friend", at India's first ESP meeting.

"We enter a room, it's in a private residence, and we see all these coaches lined up wearing these various different colored sashes. And it just seemed alittle bit weird," the 58-year-old detailed.

Last year, Oxenberg released a memoir about her fight against NXIVM called "Captive: A Mother's Crusade to Save Her Daughter from a Terrifying Cult". In it, she shares harrowing details about the cult, including the role played by Allison Mack, Blue's co-star on "Smallville". Mack, according to Oxenberg, called herself "Madame Mack" or "Pimp Mack" and instructed women to have sex with Raniere. 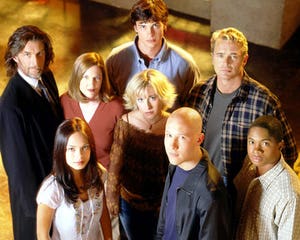 In addition to Blue and Mack, another star from the WB superhero show was involved with the cult as well. However, Kristin Kreuk claims she was only there for the "self-help/personal growth".

"The accusations that I was in the "inner circle" or recruited women as "sex slaves" are blatantly false," she told Elle earlier this year. 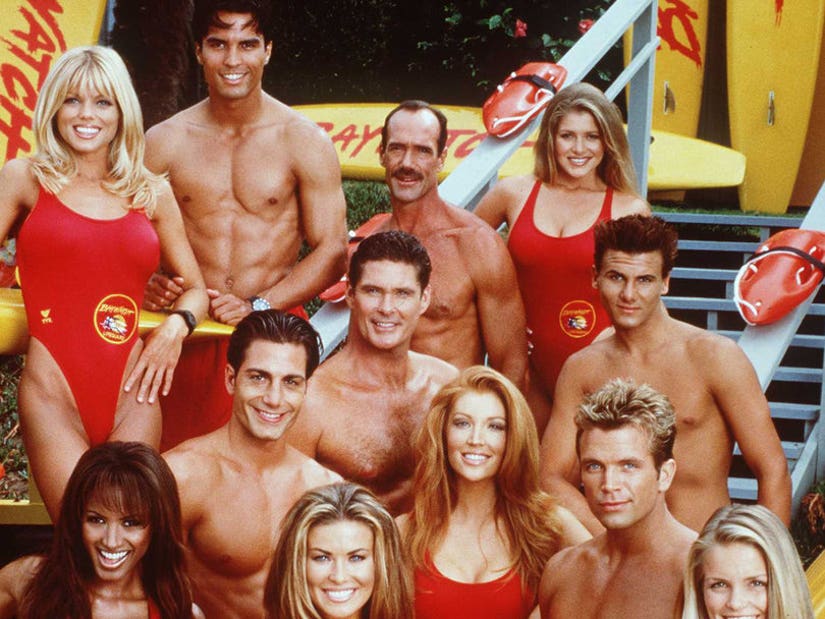