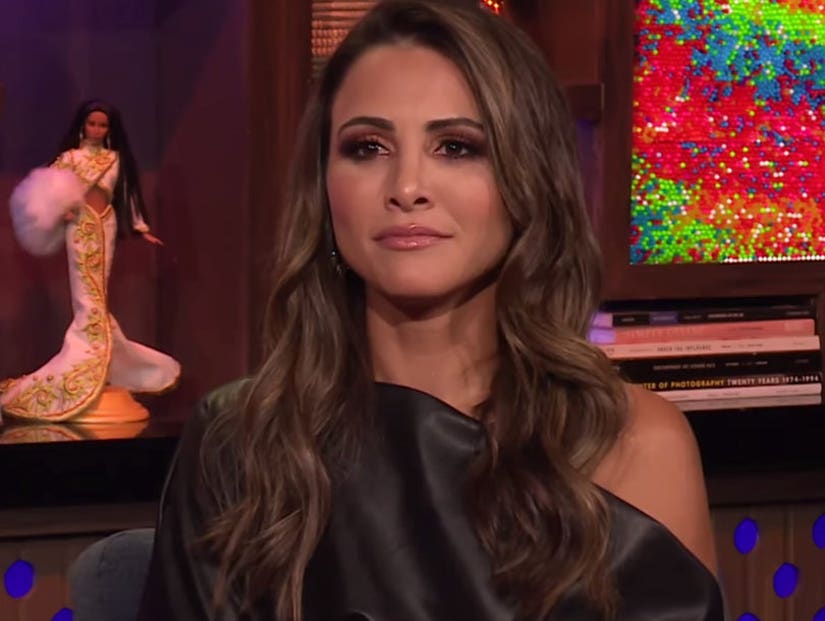 In case it wasn't already clear, she also has NOTHING good to say about Josh Murray.

Bachelor Nation got some juicy intel from former "Bachelor" and "Bachelorette" star Andi Dorfman on Wednesday's "Watch What Happens Live."

During her appearance, she made it abundantly clear she has no love whatsoever for ex Josh Murray, the winner of her season, who she previously accused of being emotionally abusive during their relationship. He would later call her allegations "fictional" and "ludicrous."

When asked by a viewer if she could say "three nice things" about Murray, she literally had nothing, simply responding, "No!"

Andy Cohen also pointed out a viewer poll the show put up, asking the audience to vote for the "Biggest Douche" in Bachelor Nation. The choices: Arie Luyendyk, Nick Viall, Blake Horstmann, Josh Murray, Chad Johnson or Juan Pablo Galavis. Of the group, Andi had dated three of them; Nick, Josh and Juan Pablo.

"I have dated so many of them. I have the worst taste," she exclaimed, before naming her choice for the title. "I've dated them all. I'm gonna go anything that starts with a J." When Cohen pointed out that Juan Pablo was "winning," she added, "I'll agree."

Dorfman was also asked about rumors Mike Johnson was supposed to be the new "Bachelor," but was switched to Peter Weber at the last minute. Both men appeared on Hannah Brown's season of "The Bachelorette."

"I will have you know that rumor is false," said a defiant Dorfman. "I have a little intel, but the intel I get is spot on. False. They all say they were asked to be 'The Bachelor,' no. I feel like every year they do that."

"I did audition to be the Bachelor, and I 100 percent did want to be the Bachelor," Johnson previously said in an interview with former "Bachelorette" Rachel Lindsay. He added that he found out he wouldn't get the gig moments before he stepped on stage at the "Bachelor In Paradise" reunion.

Other tidbits Andi revealed during the show: She'd accept a rose from Peter, Mike, Michael B. Jordan and Chris Harrison (if they were single), but wouldn't from Brody Jenner, Blake Horstmann, John Paul Jones or Nick Viall.

She also would love to see Tinsley Mortimer as "The Bachelorette" someday. 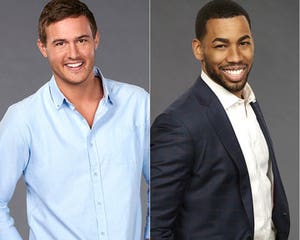