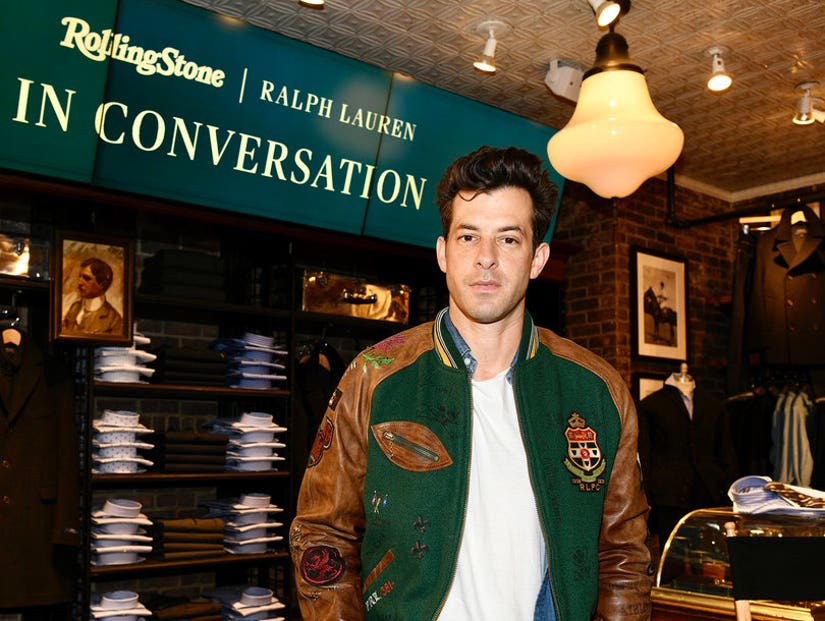 The music producer had made the controversial comment on Good Morning Britain.

Mark Ronson apologized for saying he was a sapiosexual on "Good Morning Britain" last week.

"I do not consider myself part of any marginalized community and I apologize if anybody misunderstood or took offense to it," the music producer said during an interview with Rolling Stone on Thursday during the publication's "In Conversation" series in partnership with Ralph Lauren. 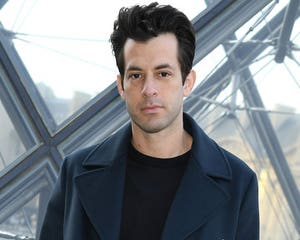 Ronson explained he was waiting backstage when he was told the show had just done a segment on sapiosexuality and asked his opinion. Not familiar with the term, Ronson was told it meant "you're attracted to intelligence." Said Ronson, "That sounds great, of course, who wouldn't be."

"And they were basically like, 'OK, Mark Ronson identifies himself as sapiosexual, that's great,'" he recalled to the publication. "And then they proceeded to ask me about Miley Cyrus' dating life and something else I probably wasn't that informed to talk about, either, and then that was it."

Ronson said he didn't think anything of it at first because he thought viewers would understand the context.

"But that's not what happens on Twitter anymore," he said. "It sounds like I went on a TV show to be like, 'Guys, I have some big news!' And the fact that I would go on and sort of declare myself - like as a heterosexual white male - part of any marginalized community was terrifying to me, or just embarrassing."

It also didn't help that the show's host Ben Shepard exclaimed "So, you are coming out as sapiosexual. This is great news!" and co-host Kate Harraway added: "Out and proud on Good Morning Britain!" 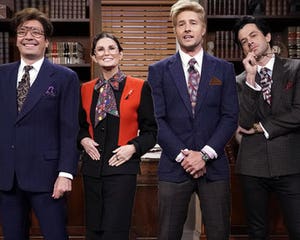 Earlier in the broadcast, author Nichi Hodgson explained that she had dated people "across the gender spectrum" and identifies as sapiosexual. "The definition means intelligence first then attraction," she explained. "I date men and women and identify as bisexual, and I realized the thing that linked all people that I have dated has been their brains."

However, some argue that sapiosexuality is more of an identity than a sexual orientation. Debby Herbenick, a sexual health educator at the Indiana University School of Public Health, believes a person can "identify as sapiosexual as well as identifying as gay, straight or something else" during an interview with The New York Times.

The publication also stated the phrase originated on the dating site OKCupid in 2014, as an identity or orientation for users on their profile.

Ronson - who was behind hits such as Lady Gaga's "Shallow" and Bruno Mars' "Uptown Funk" - separated from his wife Joséphine de La Baume in 2017 and finalized the divorce in 2018. He was previously engaged to actress Rashida Jones from 2003 to 2004.