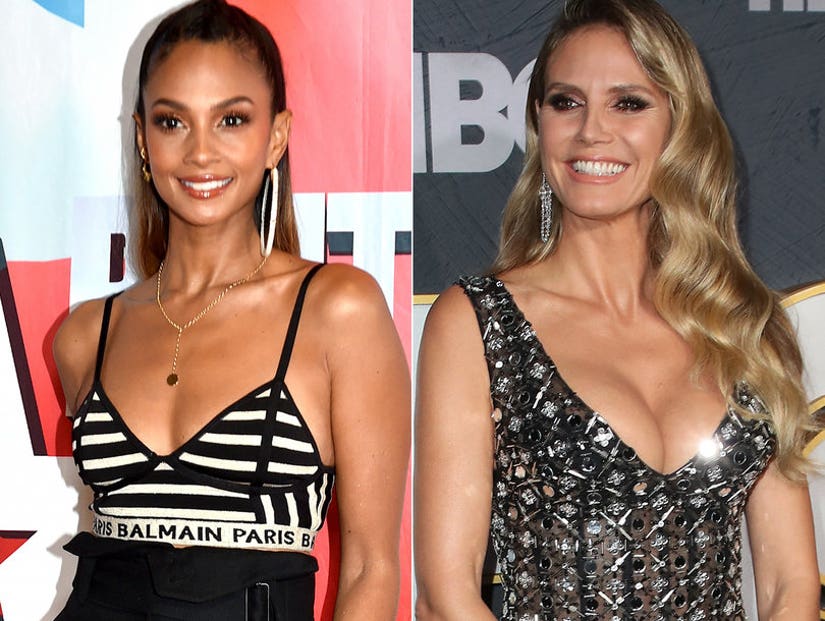 Find out everything you need to know about "AGT's" newest judge -- plus, what this might mean for Gabrielle Union and Julianne Hough.

Once again, there is change afoot at "America's Got Talent," but this time its for the second installment of the popular off-season "Champions" edition. However, just as Simon Cowell and Howie Mandel survived the summer shuffle, both men are staying put for "Champions" again as well.

Off for the special edition are new judges Gabrielle Union and Julianne Hough, though this doesn't mean they won't return next summer for the standard "AGT" show. There has been no word on any changes to that lineup as of yet, though both women are expected to return. 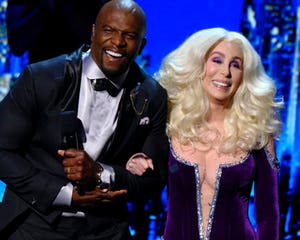 That said, they might want to be on the lookout for how their temporary(?) replacements do. After all, Terry Crews stepped in for host Tyra Banks for last year's "Champions" edition, and by the time the summer rolled around, he'd been installed as the show's regular host.

The acclaimed actor has proven to be a great boost to the energy and enthusiasm of the show and will be returning to the "Champions" fold alongside Cowell and Mandel. That leaves room for two additions to the judging panel, and one is the return of a long-time "America's Got Talent" judge.

After six seasons on the show and one "Champions" edition, Heidi Klum stepped away this past summer due to other commitments. She'll be returning to help welcome a new judge stateside, Alesha Dixon. 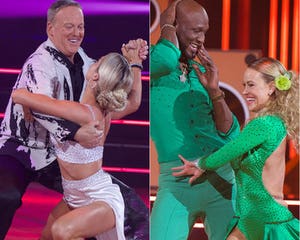 The pop singer and former "Strictly Come Dancing" -- on which "Dancing with the Stars" is based -- judge has been on the panel of "Britain's Got Talent" for the past eight seasons, so while she's new to most American viewers, she has plenty of experience with this franchise ... and judging talent.

Dixon got her big break as part of the girl group Mis-teeq in 2001 before going solo four years later. She's had four albums, including one platinum release, launched her own jewelry and perfume lines and even served as creative director of LA Fitness. American audiences might even recognize her voice, as she brought the character of Bliss to life in the 2016 reboot of "Powerpuff Girls."

You can check out the video to her biggest international hit "The Boy Does Nothing," which went Top 10 in nine countries, below:

"AGT: Champions" is an all-star edition of the "Got Talent" franchise, featuring top acts from around the world, including many winners, competing to see who's the best of the best. Last season, two recent winners wound up in the Top 2, including then-reigning champ Shin Lim, who would go on to edge out ventriloquist Darci Lynne for the first "Champions" title.

It's unclear if they will be eligible to compete again this season, but Cowell described this format as akin to the Olympics of "Got Talent," so there's no reason to assume they'd be ineligible. And they very well could be joined by this season's standout acts, including winner Kodi Lee.

While the panel is set, there's been no word on contestants, and in fact that was part of the fun and surprise of the first "Champions" season. Even the judges didn't now who they might see when they walked out on that stage. 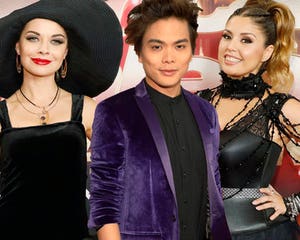 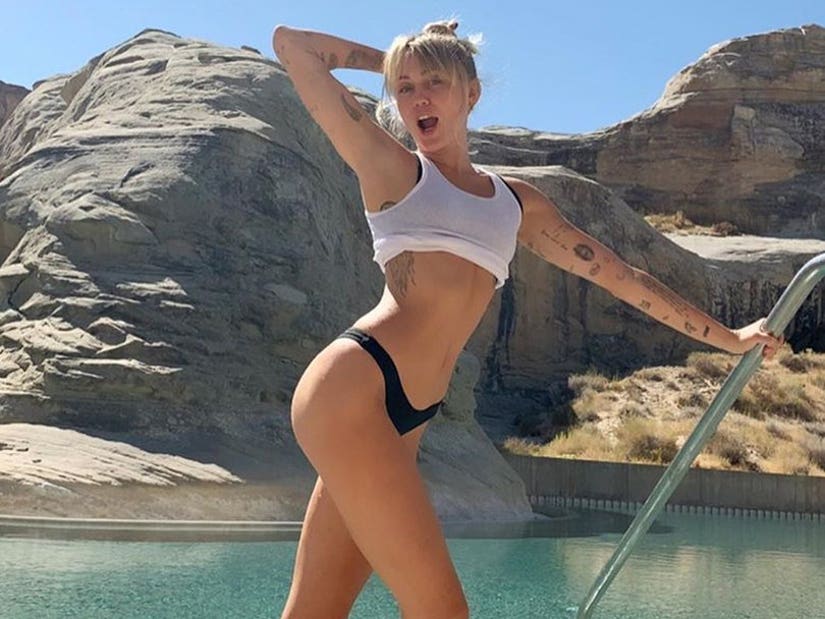