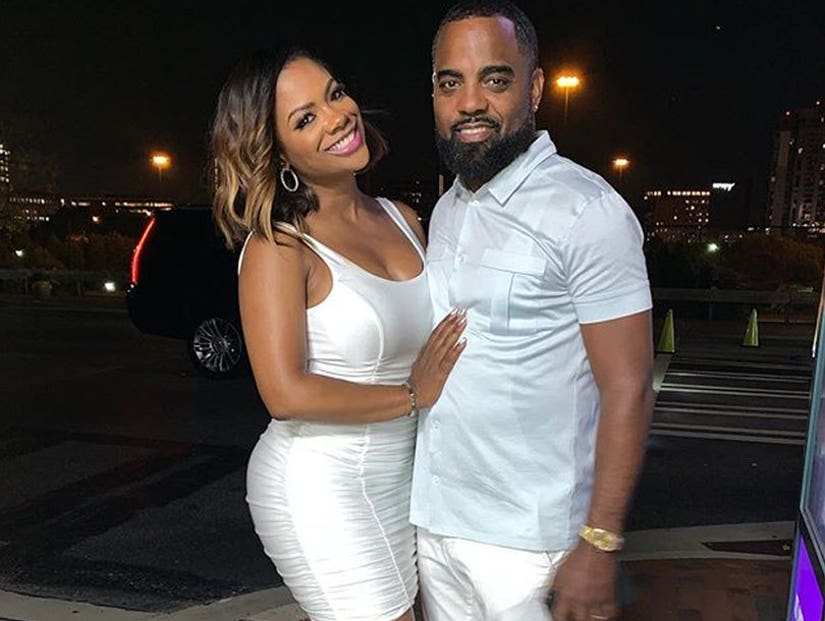 Season 11 ended with Burruss convincing a reluctant Tucker to give surrogacy a try after a high-risk pregnancy with their son Ace.

Kandi Burruss has a third child on the way.

The "Real Housewives of Atlanta" star is having the baby via a surrogate, with Season 12 of the hit Bravo reality series documenting Burruss and her husband Tom Tucker's surrogacy journey, People has confirmed. 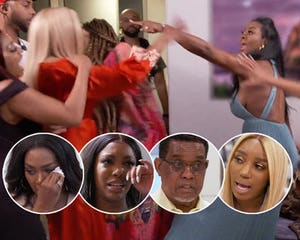 ICYMI, Season 11 ended with Burruss convincing a reluctant Tucker to give surrogacy a try after a high-risk pregnancy with their son Ace and her history of fibroids (noncancerous growths in the uterus).

The couple share 3-year-old son Ace, while Burruss is mother to 16-year-old Riley and Tucker is father to Kaela, 22. Their newest addition to the family will be featured on Season 12. 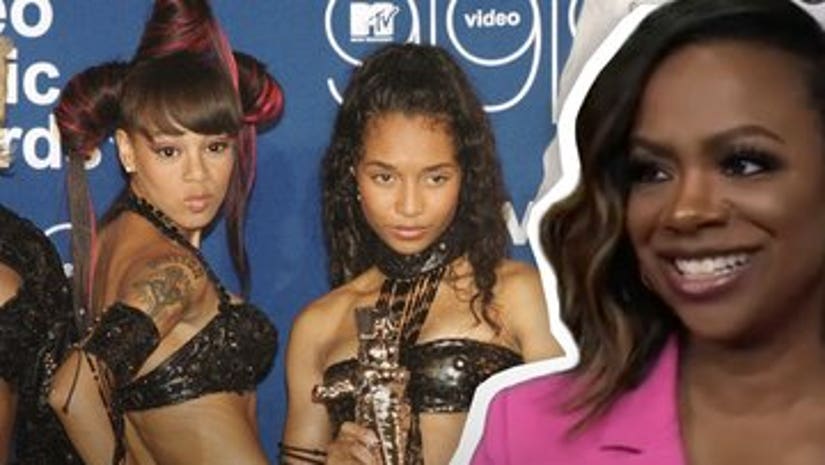 Burruss has clearly thought long and hard about her decision to use a surrogate. During the Season 11 "RHOA" reunion, she teared up as she recalled a conversation with Bravo honcho Andy Cohen, who also used a surrogate to welcome his baby boy Benjamin this year.

“I said something like, 'I guess I'm gonna have a baby mama.' And he said to me, 'Don't you ever say that because you are the mother,'” the Grammy winner said of their conversation while appearing on "Busy Tonight" in February. “'And to say she's your baby's mom is taking away from you.' It made me feel better.”

Congratulations to the Tuckers! Now, if Season 12 would hurry up and get here already...

Season 12 of "The Real Housewives of Atlanta" will air on Bravo starting November 3. 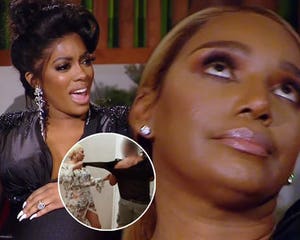