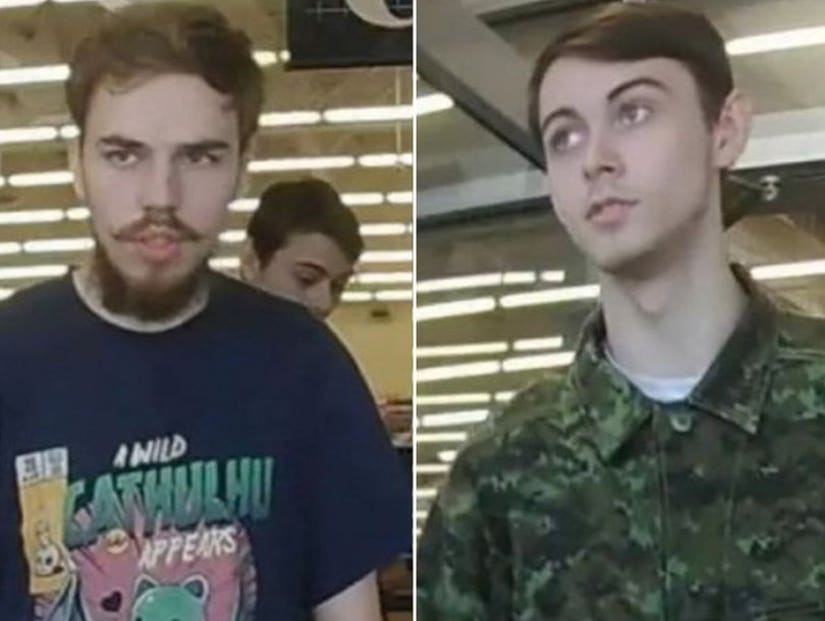 Kam McLeod and Bryer Schmegelsky appeared "cold and remorseless" in the footage, according to police.

Two teenage fugitives in Canada confessed to three murders and planned to kill again in videos recorded before they took their own lives, according to police.

The Royal Canadian Mounted Police held a briefing on Friday where they announced a digital camera had been found near the bodies of Kam McLeod, 19, and Bryer Schmegelsky, 18, in a forest in Manitoba.

In the clips, the pair admitted murdering Canadian university lecturer Leonard Dyck, American Chynna Deese and her Australian boyfriend Lucas Fowler. But authorities were unable to uncover a motive. 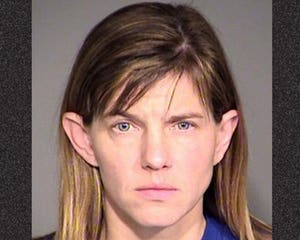 The footage reveals part of the timeline of the teens as they fled authorities during a nationwide manhunt that began in July.

Schmegelsky said they carried out the murders in the first video. The pair then detailed plans to walk to Hudson Bay and "hijack a boat" to travel to Europe or Africa.

In the second video, they had reached a "fast-moving river" as Schmegelsky said they may have to kill themselves, to which McLeod agreed. They again claimed responsibility for the three murders.

"They were cold, they were remorseless," Commissioner Kevin Hackett said. 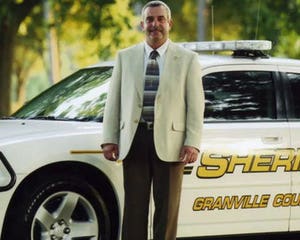 Police said there was no indication of a motive. "The murders appear to be random and crimes of opportunity," Hackett added.

McLeod and Schmegelsky reportedly left their hometown of Port Alberni, British Columbia, on July 12 after telling family members they were going to search for work in Whitehorse, Yukon.

Three days later, the bodies of Deese and Fowler, who were traveling across Canada, were found in a ditch. On July 19, Dyck was found dead on a highway 300 miles away.

Police have said they will not release the videos.