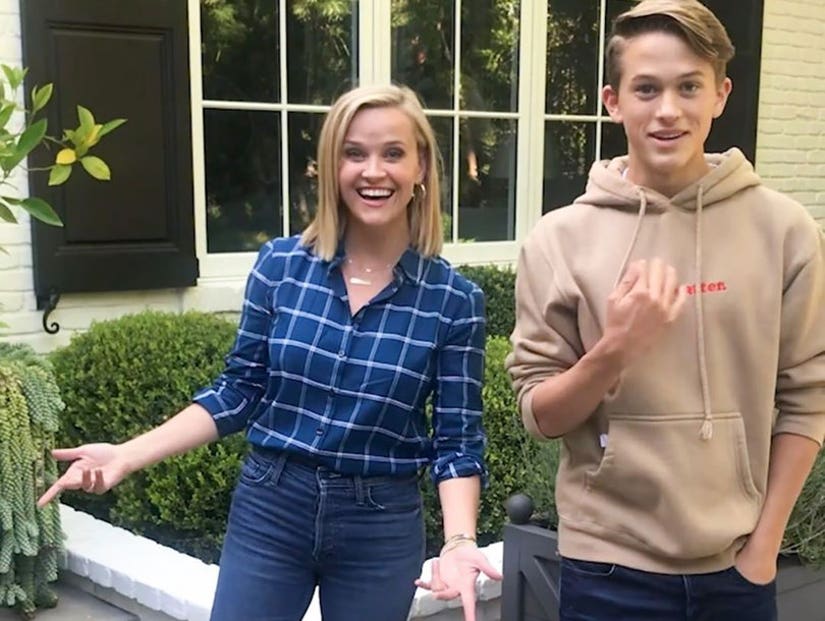 After getting a crash course on what exactly TikTok is, Reese busted out her best mom dance moves, much to 16-year-old Deacon Philippe's horror.

Reese Witherspoon is hip to what the cool kids are doing, so it must be time for "TikReese" ... or is that "ReeseTok"? Either way, she decided to jump onto the platform where all the kids are, TikTok, and force her 16-year-old son to help her make her first video.

It turns out Reese was very enthusiastic about adding this new social media venture to her repertoire, but son Deacon Philippe was perhaps a little less enthused about his mom trying to be "cool" with what the younger generations are into. 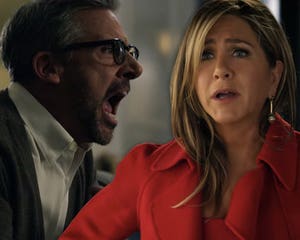 After all, doesn't it pretty much go that as soon as your parents get onto any social media platform, it's time for the kids to jump off and look for another one? But at least the resulting video of their efforts is absolutely hilarious!

Nevertheless, Reese persisted, and even went so far as to film the whole adventure for her Instagram followers. Who knows maybe her foray into TikTok will help other moms find their way onto the platform.

And to make sure she did her due diligence, she started with the most important question for Deacon: "What is TikTok?"

Once she learned that it's about creating short-form videos to popular music, Reese decided to bust out some of her best mom moves to show him how quickly she could probably take over the platform. After showing off some moves to get an idea of what works on TikTok, she asked Deacon, "Like that?

"No, not like that," he said, sounding already exasperated in that way that only teenagers can experience when dealing with their parents just trying way too hard. 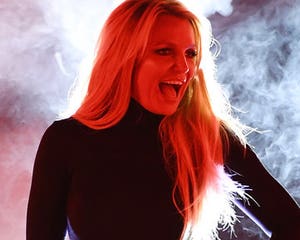 Britney Spears Begs Fans Not to Forget Her, Leading to Renewed #FreeBritney Push

But Reese was not to be deterred, and she really did up her dance game, bringing moves until finally conceded that she looked "really cool." Either that, or he realized that until he offered her some support, the dancing would continue.

Finally, though, she went a slightly more ambitious direction for her TikTok debut, jumping on the popular "Mr. Sandman" trend of filming in a nine-grid pattern to the classic song. And it was genuinely pretty cute, though Deacon might think so because she really didn't dance.

And we absolutely loved the ending as mom enthusiastically tried to come up with her cool TikTok handle until Deacon, who was looking at his phone the whole time, finally stopped telling her no over and over and simply shushed her.

But whether or not her TikTok debut takes that platform by storm, her celebrity friends were all about this hilarious interaction with her son.

"I've watched this nine times. You are so funny," Mindy Kaling commented to Reese's post. "I can't believe how polite your son is." She also got praise and laughter from celebs like Ava DuVernay, Jessica Chastain, America Ferrera, Kelly Rowland, Elle MacPherson and Victoria Beckham, who simply declared, "This is everything."

Jennifer Garner and Selma Blair, who have made quite a mark for themselves on social media as well, were loving it as well, with Selma laughing that this is her "recreational life. Every day. Everything is a meme over here." 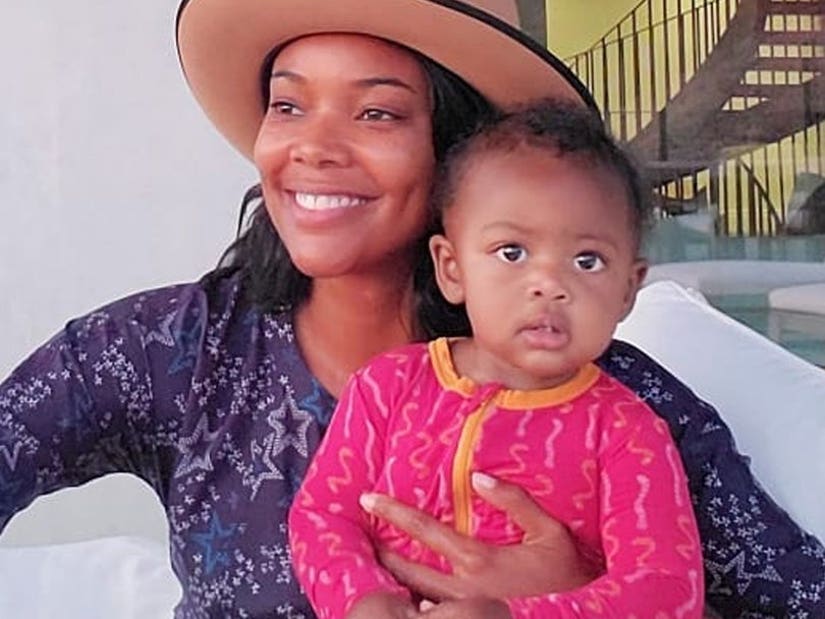