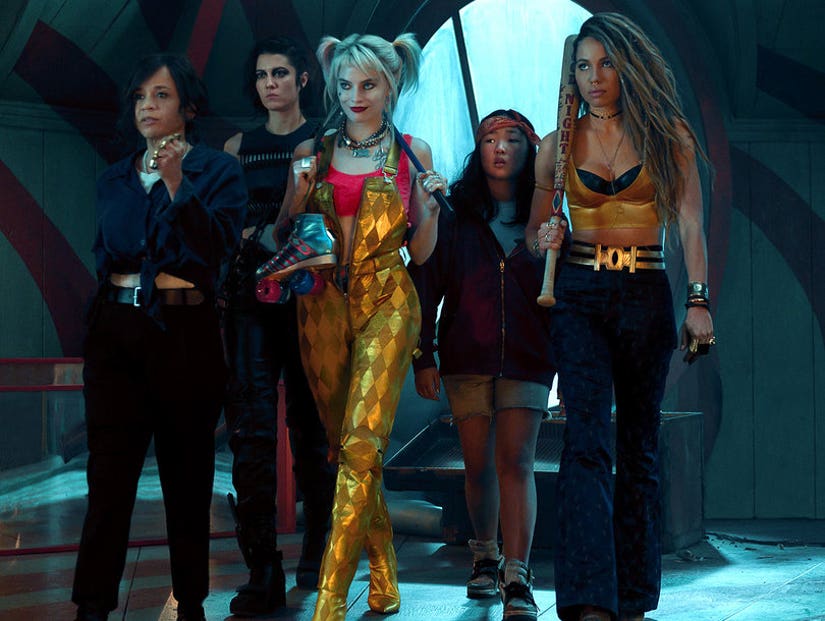 Margot Robbie is surrounded by a gang of kickass female superheroes in the new film.

Harley Quinn has broken free from both the Suicide Squad and The Joker in "Birds of Prey (and the Fantabulous Emancipation of One Harley Quinn)" -- and, judging by the first trailer, she's having a blast on her own.

After Margot Robbie stole the show in 2016's antihero team-up flick, she's got a new group around her in director Cathy Yan's new DC film. Joining her in "BOP" are Mary Elizabeth Winstead as Huntress, Jurnee Smollett-Bell as Black Canary, Ella Jay Basco as Cassandra Cain and Rosie Perez as Renee Montoya.

"You know what a harlequin is? A harlequin's role is to serve, it's nothing without a master. No one give two shits who we are beyond that," says Harley to Canary at the top of the preview, before she cuts off her longer pigtails and declares, "The Joker and I broke up."

"I want a fresh start. Turns out I wasn't the only dame in Gotham looking for emancipation," she continues, before we get flashes of all the other women, the baddies and Harley's pet hyenas in action.

The best line of the footage: "I'm the one they should be scared of -- not you, not Mistah J, because I'm Harley frickin' Quinn!"

The trailer also shares glimpses of a roller derby battle and what appears to be a "Gentlemen Prefer Blondes" musical number.

Below is the official synopsis for the film:

Four years after the events of Suicide Squad, Batman has disappeared, leaving Gotham City unprotected from crime, and Harley Quinn has left the Joker. When Cassandra Cain, a young girl, comes across a diamond belonging to crime lord Black Mask, Harley joins forces with Black Canary, Huntress and Renee Montoya to help protect her. 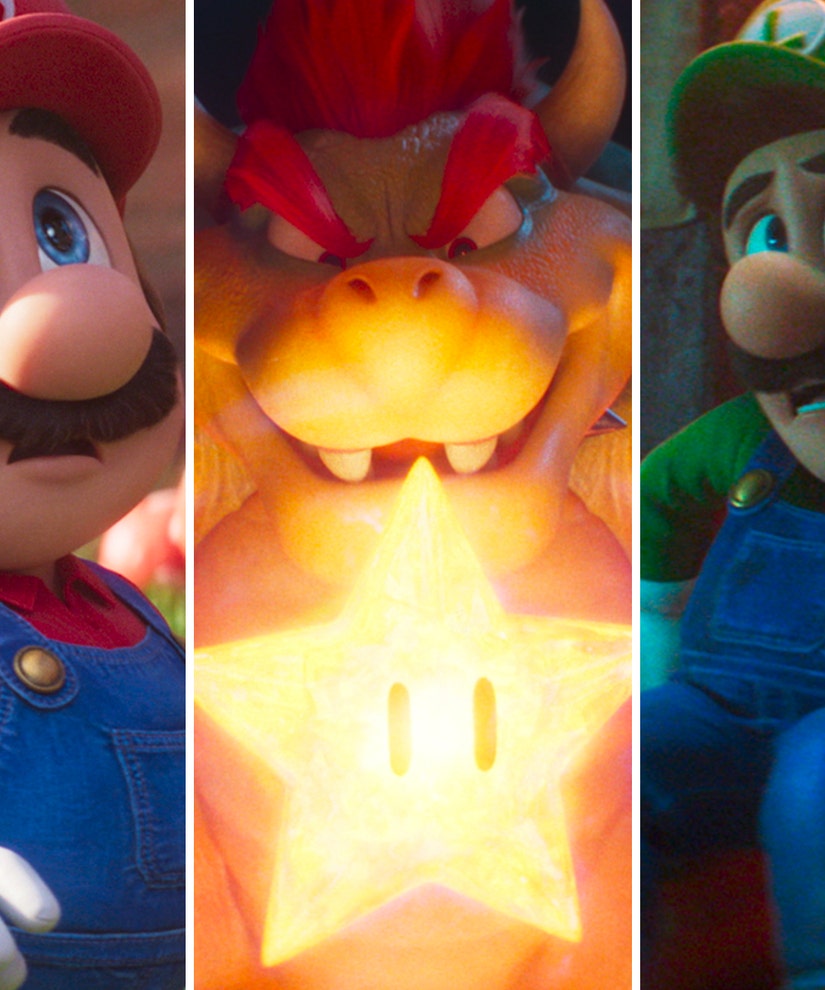 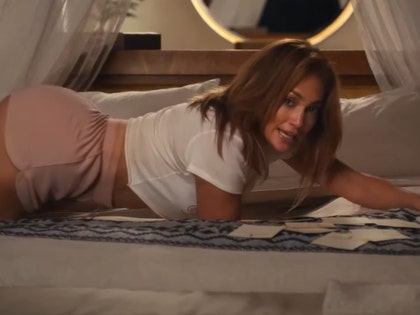 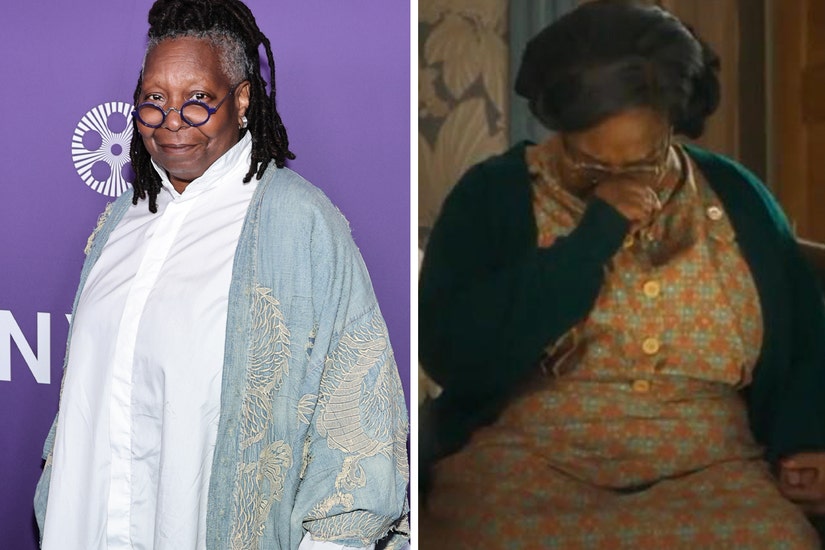 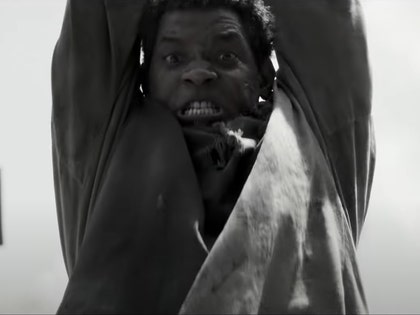 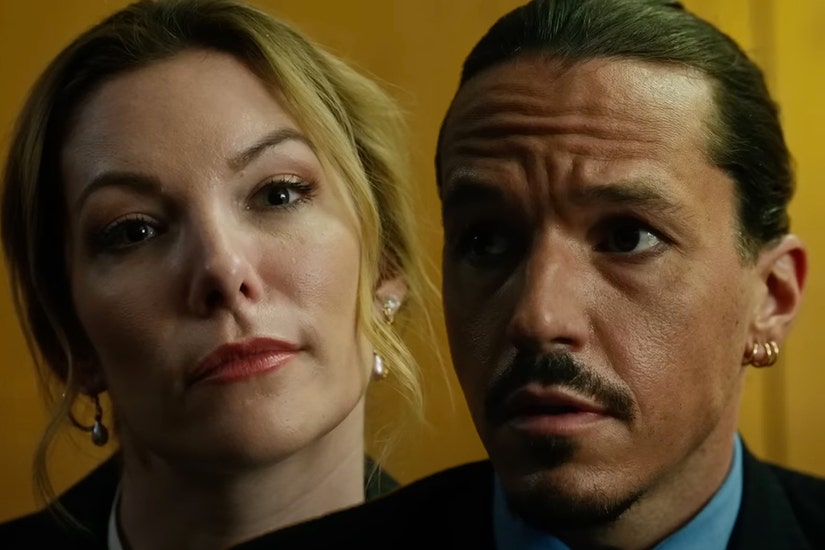