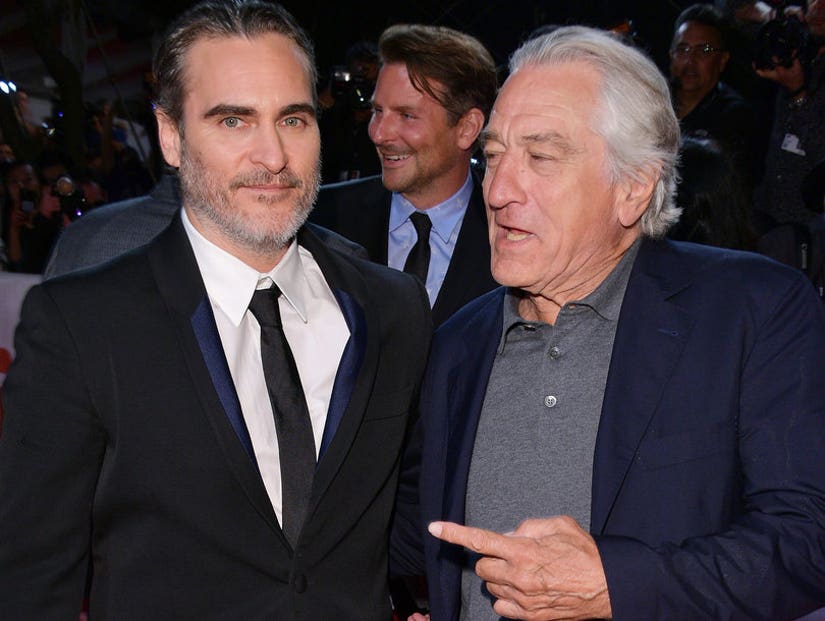 "I didn't like to talk to him on set," said one of the stars.

Joaquin Phoenix and Robert De Niro had a disagreement ahead of the "Joker".

De Niro demanded a read-through of the script with the entire cast before shooting began, while Phoenix, who prefers minimal rehearsing, said "There's no f--king way I'm doing a read-through," according to the film's director, Todd Phillips, in a new Vanity Fair interview. 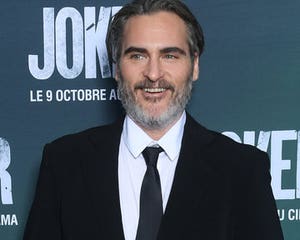 "I'm in between a rock and a hard place," continued Phillips. "Bob called me and he goes, 'Tell him he's an actor and he's got to be there, I like to hear the whole movie, and we're going to all get in a room and just read it. I do read-throughs before we shoot, that's what we do.'"

Phoenix eventually agreed, but "mumbled his way through the script" at De Niro's offices in Manhattan. And immediately following the read-through, when De Niro asked for a personal meeting between the two leads, Phoenix declined. "He's in front of Bob, and he goes, 'I can't, I gotta go home,'" detailed Phillips, "because he felt sick after that read-through, he didn't like it."

After some convincing by Phillips, the two actors "talked over a few minor issues" and De Niro took Phoenix' face in his hands and kissed him on the cheek saying "It's going to be okay, bubbeleh." "It was so beautiful," said Phillips.

But it was unclear if their differences were ever settled as they barely acknowledged each other while filming, even if they chalked it up to their acting methods. 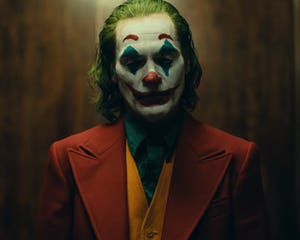 Phoenix, playing the titular character as a mentally ill loner named Arthur Fleck, said: "I didn't like to talk to him on set. The first day we said good morning, and beyond that I don't know that we talked much."

"His character and my character, we didn't need to talk about anything. We just say, 'Do the work. Relate as the characters to each other.' It makes it simpler and we don't [talk]. There's no reason to," agreed De Niro, who portrays a late-night talk show host.

Perhaps their different styles proved advantageous, as Phoenix had warm words for the "Taxi Driver" star after production wrapped.

"He is my favorite American actor. I got the impression from him that he did things in [a] scene, certain behaviors,certain gestures or movements, whether the camera was on him and registering it or not."

"Joker" arrives in theaters on October 4. 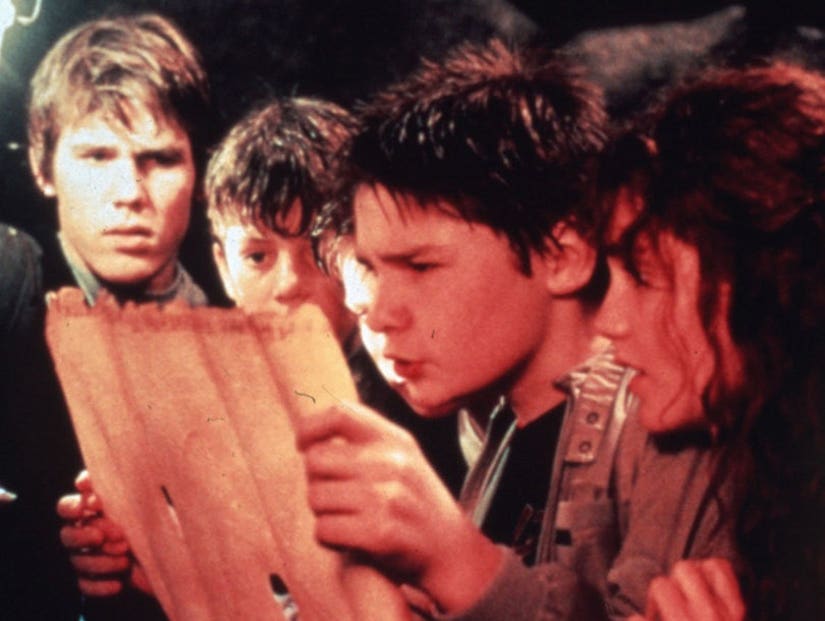