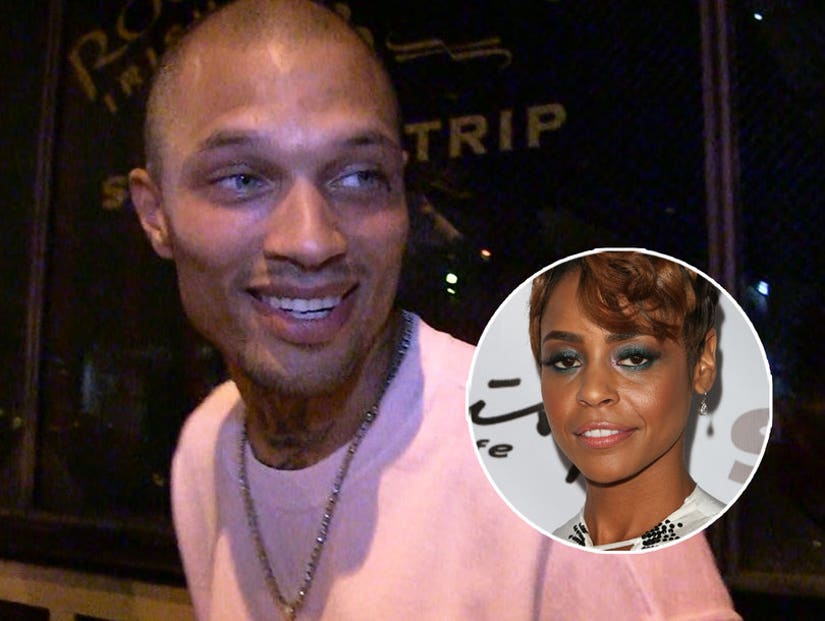 "That was just for a movie," he claimed. "She's a very good friend of mine."

The Hot Felon may be still on the market, after all.

Jeremy Meeks has denied he is dating actress Erica Peeples despite the pair being spotted together last month.

When asked during a night out in Hollywood what's the best thing to say to a girl you're trying to pull (as if he would even need to open his mouth), he replied: "Man I have no idea... I am out of the game." 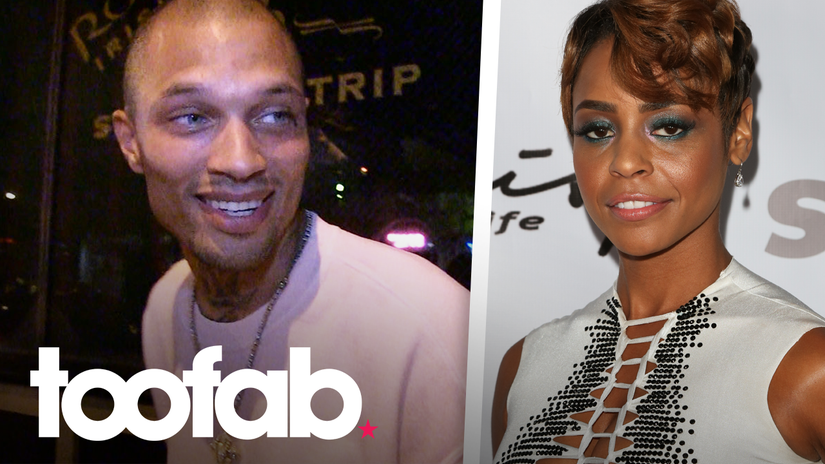 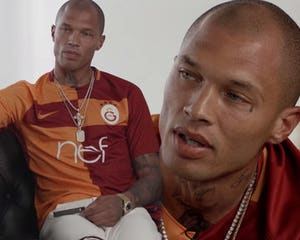 Jeremy Meeks Opens Up About Harrowing Childhood in Rare Interview

But when the photographer said to the modest Adonis he "got Erica," he resolutely insisted: "No, I don't."

"That was just for a movie," he claimed. "She's a very good friend of mine."

According to TMZ, the pair spent two-and-a-half hours at a restaurant together on September 21, and there were pics to prove it.

Just the weekend before, he had insisted he was still with Topshop heiress Chloe Green, who is the mother of his second child — despite recent snaps of her getting cosy with Monte Carlo polo captain Rommy Gianni aboard a yacht.

Meeks also has an older son with his ex wife Melissa Meeks, who lives in Stockton, California.

As well as the movie he is apparently working on, the felon-turned-model is also eyeing a future career in music. 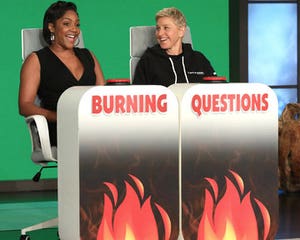 Tiffany Haddish Reveals She Hooked Up with This Hip-Hop Star

He recently told Chelsea Grayson on her video series "What's Your Water" that he does not, however, want to put out a message of guns and violence.

"I did a lot of dirt because of the music I was listening to," he said. "Like, it really changes your mood; I remember hearing songs and getting really angry about people who owed me money, it made me want to go out and do stuff. I know how music affects kids. I don't ever want to promote gangs or violence or drugs."

"All these rappers now made it popular to be a drug addict. In our day, you only sold drugs. You weren't a drug addict. Now the thing to do is pop Xanies and do everything."

He added: "When I do music I want to make sure it's a positive message, but still street, without the killing and the drugs and the bad message. It's kind of hard to find the balance." 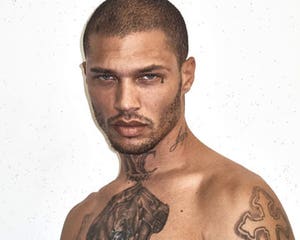