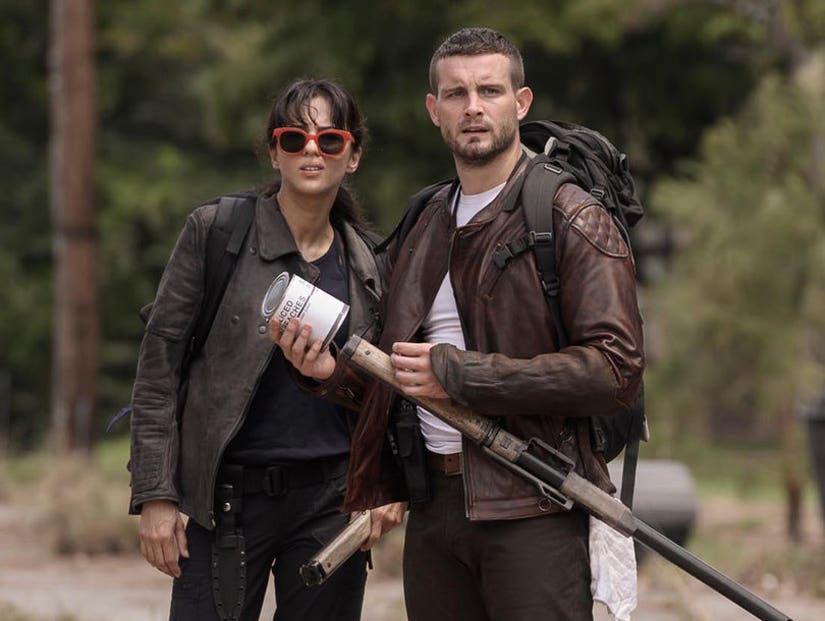 The clip for the still-untitled show was featured at New York Comic Con.

AMC gave "The Walking Dead" fans a treat as it dropped the first trailer for the franchise's third scripted series at New York Comic Con on Saturday.

Following the release of the first images from the still-untitled show on Thursday, the clip gives a harrowing glimpse into the zombie-terrorized world "nearly a decade after the start of the apocalypse."

Debuting in Spring 2020, the new series will "feature two young female protagonists and focus on the first generation to come of age in the apocalypse as we know it," according to AMC in the official synopsis. "Some will become heroes. Some will become villains. In the end, all of them will be changed forever. Grown-up and cemented in their identities, both good and bad."

The trailer opens with a fiery image of a wasteland before Iris is seen speaking to an audience. "It's called Monument Day because we are all monuments to the past. My dad is off laying the ground work to change the world. To someday far in the future get us back to where we were. It may take generations for us to regain the level of sophistication our science will need. But my father has started the journey for us all," she explains.

However, it appears her father may not have found success as Hope confronts her sister Iris later in the trailer. "You didn't want dad to go. And he went and now he may be in trouble," Hope mourns.

Afterwards, Hope, Iris, Silas and Elton are seen traversing the wilderness as Feliz warns, "You should be scared. Everytime. Everytime you are outside those walls."

A montage follows featuring intense battles between the living and the dead as Elton is heard saying, "I need to make my life count. It's all I can do. It's all any of us can do. We are the Endlings."

Watch the trailer to see the hilarious ending featuring a run-in with Iris and a gruesome zombie. The video arrives just in time for the Season 10 premiere of the flagship series "The Walking Dead" on Sunday on AMC. 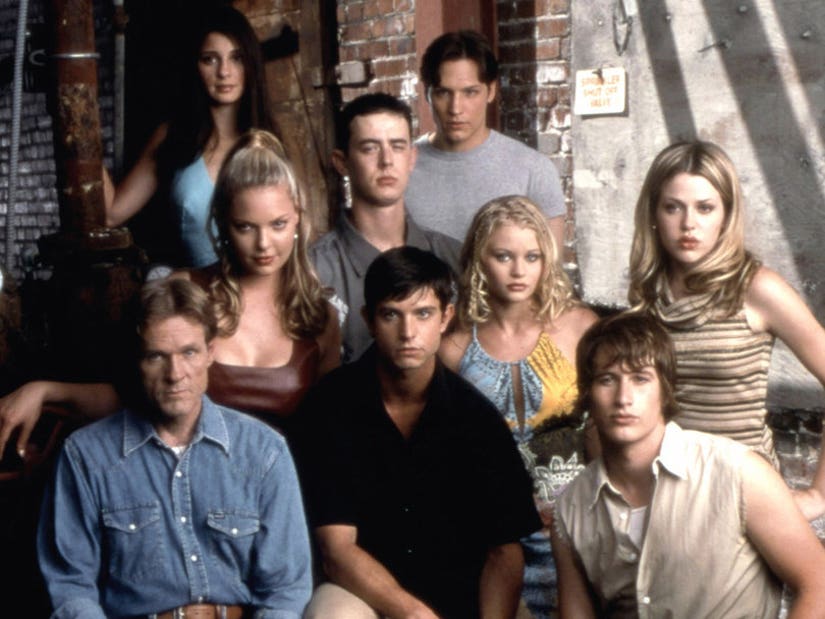