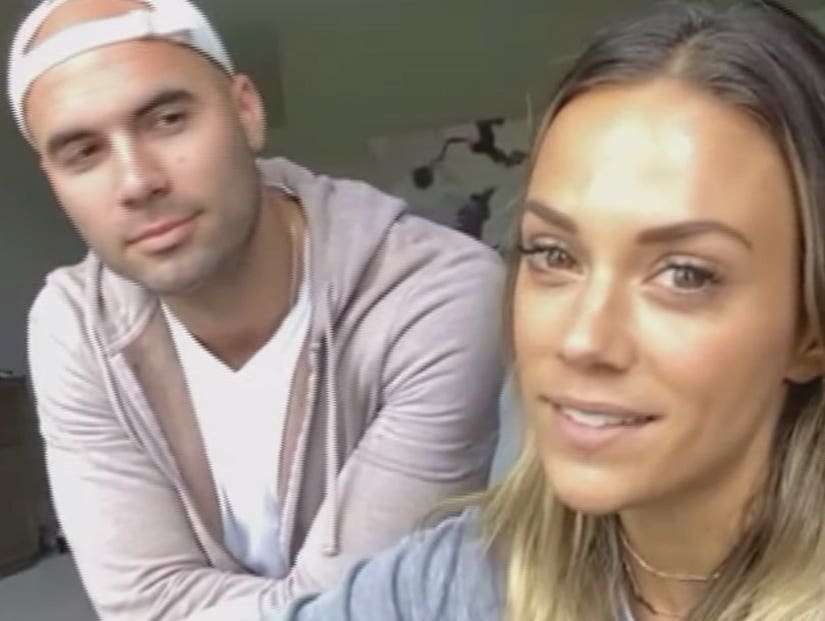 The two aired all their dirty laundry after Jana found a topless photo of another woman on her husband's phone.

Jana Kramer hopes "it all works" out with husband Mike Caussin, after the duo got into it on a recent podcast taping exposing distrust in their marriage.

The two were both in tears on Monday on their latest "Whine Down" episode, where the "One Tree Hill" alum discussed catching her husband deleting racy texts from his phone.

The text in question included a photo of a topless woman and a message inviting him to meet up. According to both of them, it came from a bot -- and the real issue stemmed from him hiding it from her instead of being honest. He claimed he was going to tell her before she found out on her own.

Appearing on "EXTRA" on Tuesday after the podcast made headlines everywhere -- including right here -- Jana was once again asked whether she believed Mike didn't know the woman from whom he received the text.

"I do believe that, because I do know it was not an actual person. It was a bot, but I still do not believe he was going to tell me about it," she told Billy Bush. "I totally get why he would delete it and not tell me. I get that thought process 100%, it is just that the toll that the trauma kind of takes, I don't know how much I have left of that to cry out any more." 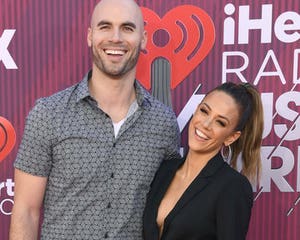 Caussin spoke with the outlet as well, calling the contents of this specific podcast "the most difficult thing to date" that they've shared on their show. "This is probably the most difficult to swallow," he added. "Last night, I couldn't sleep because I'm tired of feeling like the bad guy and it is because of my shame."

The two have been honest about Mike's struggles with sex addiction and bouts of infidelity in the past from the jump. They first began dating in August 2014, but she announced they had split just weeks later because he had been unfaithful. 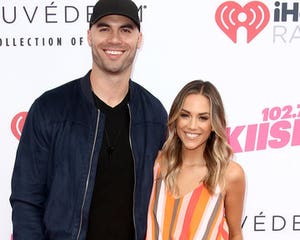 According to Mike, one positive to come out of the podcast is the reaction from other men who have felt similarly to him or consider his honesty inspiring.

"With the live podcast that Jana and I do, and take on tour, that is probably the most impactful feedback," he said. "When we hear from men who say thank you to both of us or for opening up, to enable them to open up a little more than they would have in the past."

After Bush commended them for their "helpful" conversations, Mike noted that "it's painful at the same time." Added Jana, "I hope it all works."

"It will," Mike assured her. 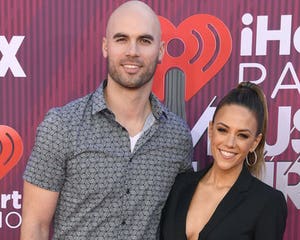