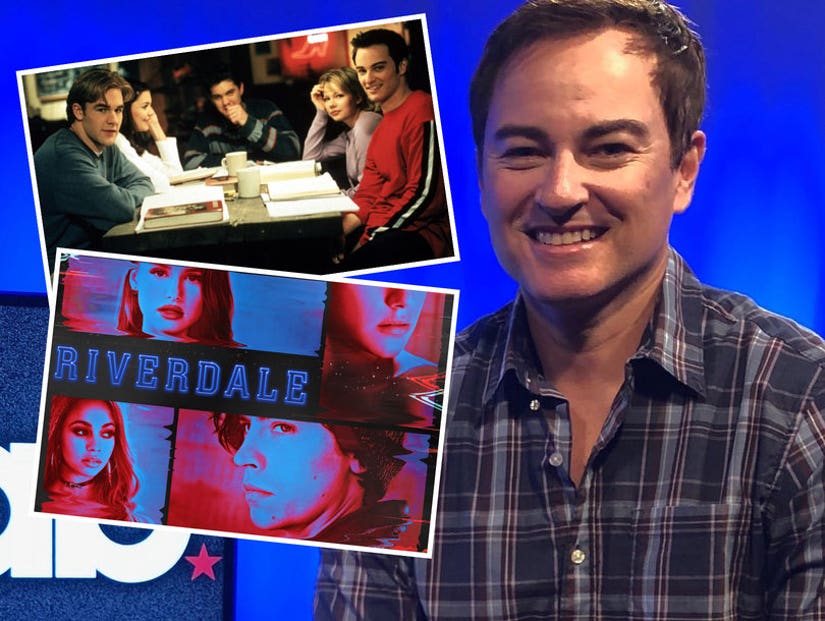 The teen drama student has become the principal.

"Riverdale" has always done a pretty stellar job filling out the adult roles on the show, taking some of the biggest teen stars from the '80s, '90s and '00s and casting them as the older generation.

Following in the footsteps of past and present regulars including the late Luke Perry, Madchen Amick, Molly Ringwald and Chad Michael Murray -- just to name a few -- is Kerr Smith, who starred as Jack McPhee on The WB's "Dawson's Creek." He'll join the show in Season 4, kicking off tonight, as new principal Mr. Honey.

"Not so sweet!" Smith joked about his character when he sat down with TooFab to tease his role ahead of the season premiere. 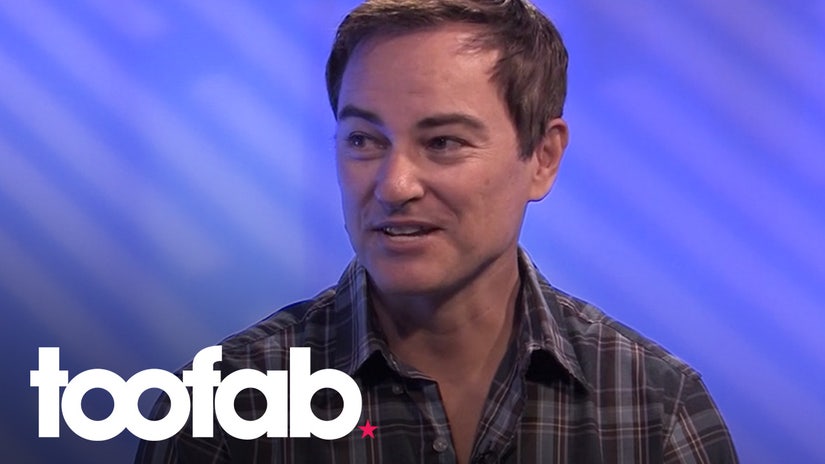 Noting that pretty much everything about the show is "under wraps," he also said that he and Camila Mendes (AKA Veronica Lodge) "have worked together quite a bit" already.

While he was vague on the details of his storyline, the now-47-year-old actor opened up a bit more about what it was like returning to the set of another teen drama after so many years. Joining "Dawson's Creek" in its second season as the show's first gay character, Smith stayed with it until the WB series wrapped in 2003. He'd later appear on The CW's "Life Unexpected" for two seasons from 2010-2011.

"It's kind of been full circle, a little weird for me on this job," he said about coming on as part of the older generation. "If you go back to 'Dawson's Creek' days, I don't know why I remember this but there was a specific day we got a new principal at Capeside High, it was being played by Harry Shearer. He came in and he was doing all these interrogation scenes because I think one of us had put his boat in the pool or something like that. So cut to 15-20 years later, now I'm at Riverdale High, I'm the new principal interrogating all these kids about the stuff, the trouble they're getting into senior year. It's very strange for me." 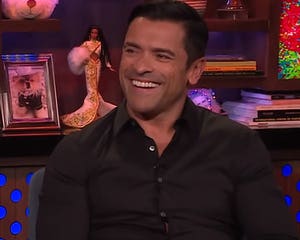 He added that it'll "be interesting to get back into the mix again" when it comes to the intense fandoms shows like "Riverdale" have and said he digs the "Dawson's Creek"-meets-"Twin Peaks" feel the show has. "[It] has a cool feel to it, it has a 50s, 60s vibe, but it's still modern, and it's off of a comic strip and yet, everybody's getting killed all the time," he said. "It's a cool concept."

When he's not appearing on The CW, Smith and his wife Lisa run TerraLife Wellness, a health and wellness company with a holistic approach.

"It came about through our desire just to give back and want to help people," he told TooFab. "This isn't just about diet, it's holistic health and wellness across the board. We come at it from a spiritual aspect, so we help people that have diet issues or stress issues. My wife is the actual coach, I'm also certified but I kind of run everything behind the scenes. She gets in there and figures out why you're making the choices that you're making in terms of whatever it might be and helps you make sustainable life changes."