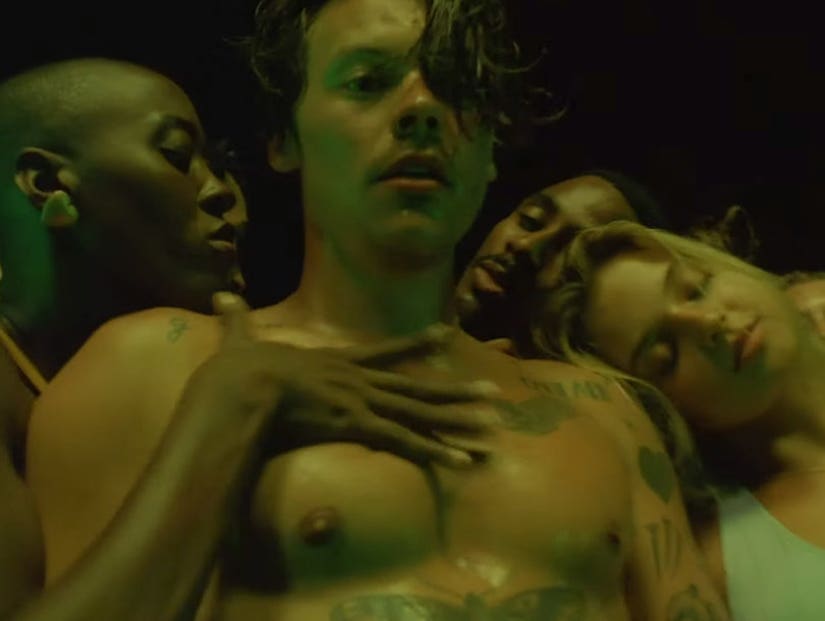 Styles writhes in the middle of a heaving crowd of sweaty, incredibly attractive men and women set to the refrain, "Do you know who you are?"

After a year-long Instagram hiatus, two years of no music and a handful of magic mushrooms, Harry Styles is back in a big way-- and he's far from his One Direction days.

His upcoming album, according to the star himself, is all about "having sex and feeling sad." And "Lights Up," a neon-tinged acoustic ballad, certainly gestures to at least one of those sentiments.

Much of the video centers on the star in the midst of a heaving crowd of sweaty, incredibly attractive men and women set to the refrain, "Do you know who you are?"

In an interview with Rolling Stone, the "Sign of the Times" singer admitted he bit off the tip of his tongue while tripping out on mushrooms when he was recording his new album. But that didn't stop him from singing.

While visiting Shangri-La studios in Malibu -- where he recorded some of his second album -- Styles recalled the recent experience, "Ah, yes," he said. "Did a lot of mushrooms in here." 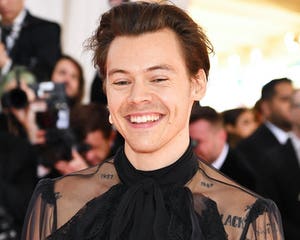 "We'd do mushrooms, lie down on the grass, and listen to Paul McCartney's 'Ram' in the sunshine," he continued. "We'd just turn the speakers into the yard."

"You'd hear the blender going, and think, 'So we're all having frozen margaritas at 10 a.m. this morning," Styles added, pointing to a corner. "This is where I was standing when we were doing mushrooms and I bit off the tip of my tongue. So I was trying to sing with all this blood gushing out of my mouth. So many fond memories, this place."

"We were here for six weeks in Malibu, without going into the city," Styles said. "Mushrooms and Blood. Now there's an album title."

Check out below how people are reacting to the visual!

Holy hell, @Harry_Styles It's a GROOVE. 🤤

I mean, I just love it. #LightsUp

The song's release comes after a long period of inactivity for the former One Direction member. Days before Lights Up dropped, though, Styles began tweeting out mysterious artwork from the video and the word "Do," sending fans into a frenzy. 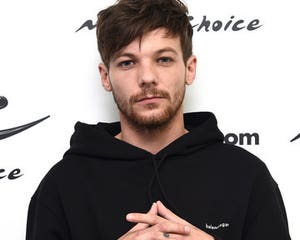