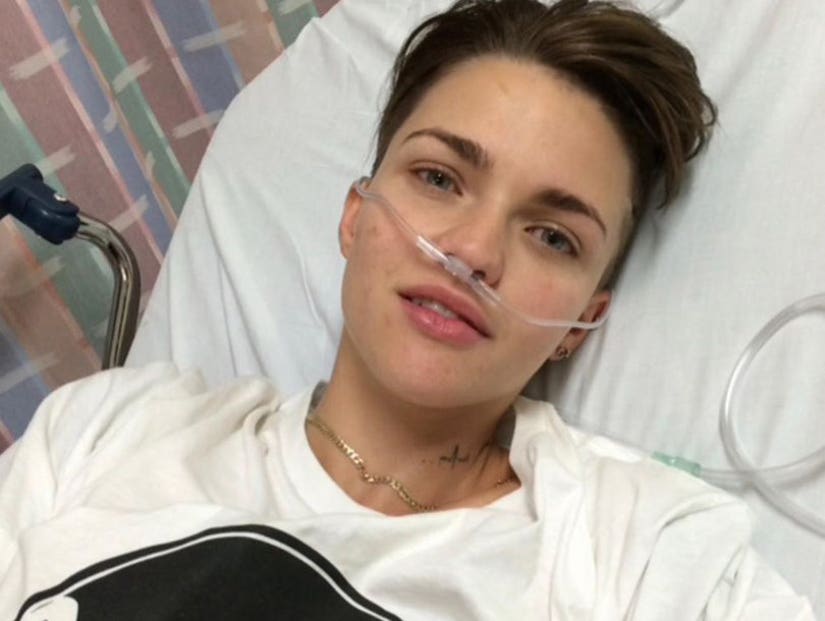 "This photo is from right before I started OITNB," the actress writes.

Ruby Rose is using World Mental Health Day as an opportunity to share her story and give assurance to people who may be dealing with similar conditions.

Sharing a selfie she took from a hospital bed -- from a stay that took place right before she started filming for Netflix's "Orange Is the New Black" -- the 33-year-old Australian actress detailed a lifetime of trauma, mental health issues, diagnoses, misdiagnoses and suicide attempts.

At 12, she attempted suicide for the first time. At 13, she was diagnosed with depression. By 16, she was told she had a major depressive disorder. And at 18, she found out -- by chance -- that she had dissociative amnesia. 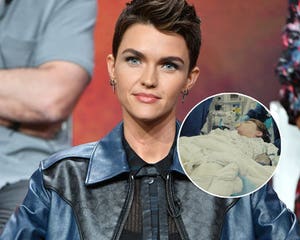 "I had a few years entirely erased from my memory and a chance run in with my best friend from primary school was the first I learned about it," the actress explained in a lengthy Instagram post. "She remembered me but I didn't recognize her at all. She remembered our teachers, things we did and my monkey backpack...things I didn't remember even when she said them with such innocent conviction."

"I went home and asked my mum 'Did I have a monkey backpack at school?' That is when it all started to unravel and my life changed," Rose said. "I started asking questions."

The actress went from being "a smiling laughing child" to "a quiet mute who sat alone and stared off to the distance during recess." The shift, she said, was caused by "one of many traumatic events" she couldn't remember. It was "one that my mum had to tell me about but hadn't for so many years because the doctors at the time said I was too young to process what had happened and that it was for the best."

At one point in time, Rose was diagnosed with bipolar disorder. "For a long time," she believed that's what was wrong, "until it turned out I just had depression," she explained, "the pure sad depression without the fun and not so fun parts of mania." She was told it was an overactive thyroid that caused the misdiagnosis.

"Cut to many dark times," Rose went on, explaining she was on and off various medications for various years. During that time, "there were hospitalizations" and "suicide attempts as young as 12."

"Cut to therapy and meditation. Cut to seeing me at every self-help section of every bookstore," she wrote. "Cut to a brain scan which showed I had severe PTSD. Cut to more therapy and tests that led me to my final diagnosis...C-PTSD. Complex PTSD."

Going into a lengthy description of all that she's learned through the years, Rose began, "What I have learned from the struggles of mental health is just how strong I am. It's how amazing people are because they love me and support me and yet you can't judge those who don't understand and don't know how to do that either. It's that you cannot judge people at all because you can never know what they have been through. It's that self love and self care is more important than anything else. That you can't go it alone, a support network is imperative. That no job, person, or relationship is worth sacrificing your mental health for."

"I learned that therapy is healing and that there are tools out there that make the hardest of triggers and events manageable," she continued. "It's that people are layered and from pain comes creativity, love and strength and when all is said and done, god or the universe will never throw something at you that you can't handle."

Rose insists "you just have to ask for help" and that "you cannot ignore it or put it last. You must love yourself and that means every part."

"If you are struggling with mental health," she concluded, "just know you are not alone, you are not broken, you are not anything but a beautiful being who deserves love and most importantly to live, and to live a life of greatness." 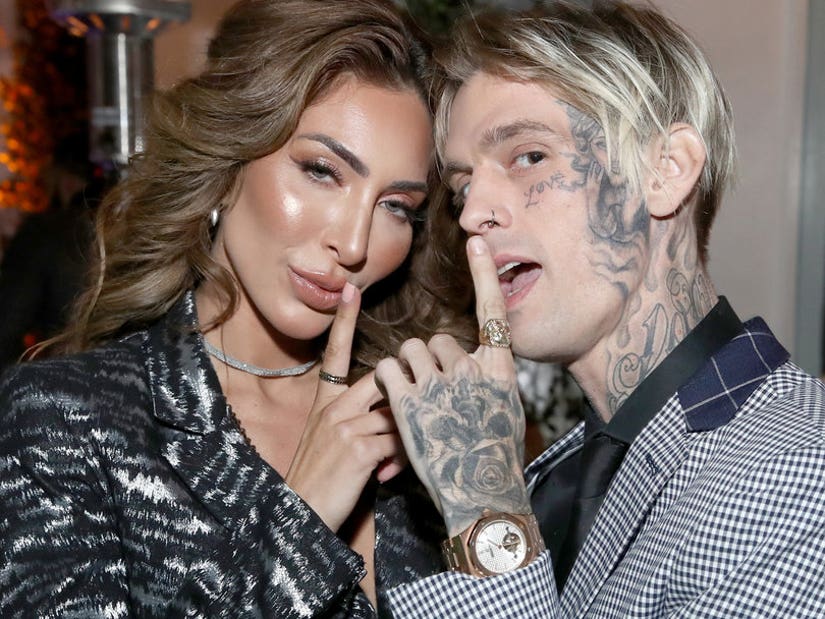