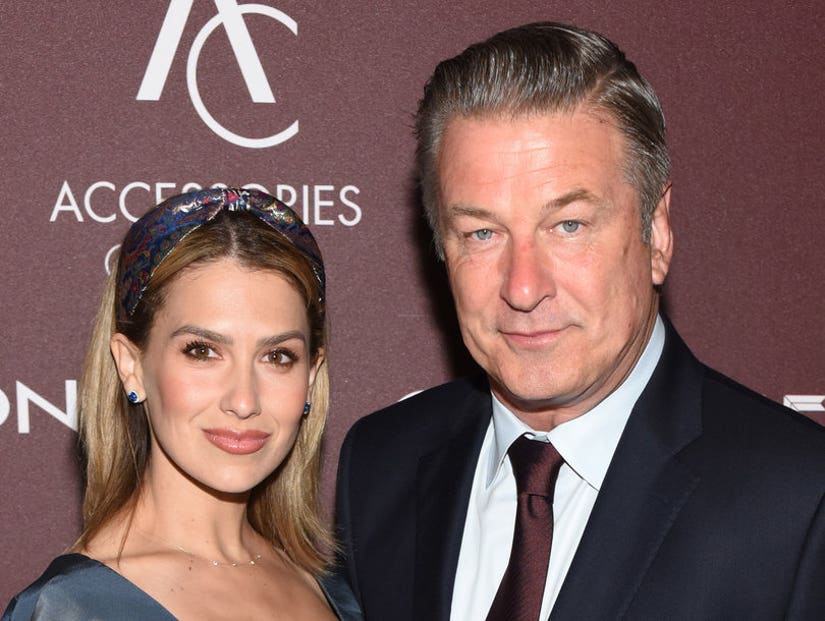 "Our little reveal. We are so excited!" Hilaria captioned the post.

Alec Baldwin and his wife Hilaria are adding a baby girl to their family!

On Saturday morning, the actor, 61, and fitness guru, 35, announced the sex of their fifth child with a unique reveal. In the cute Instagram video, the couple had their kids learn the sex of their soon-to-be sibling by unwrapping baby dolls covered in blankets to see the color the doll was wearing. And they were all pink!

"Our little reveal. We are so excited!" Hilaria captioned the clip, below.

Alec and Hilaria announced they were expecting last month -- just a few months after Hilaria opened up about a miscarriage back in April.

Sharing a video of a sonogram, Hilaria made the exciting announcement on Instagram.

"It is still very early...but we have learned that there is a little person inside of me" she began in the caption. "The sound of this strong heart makes me so happy -- especially because of the loss we experienced in the spring. We want to share this news as we are excited and don't want to hide the pregnancy." 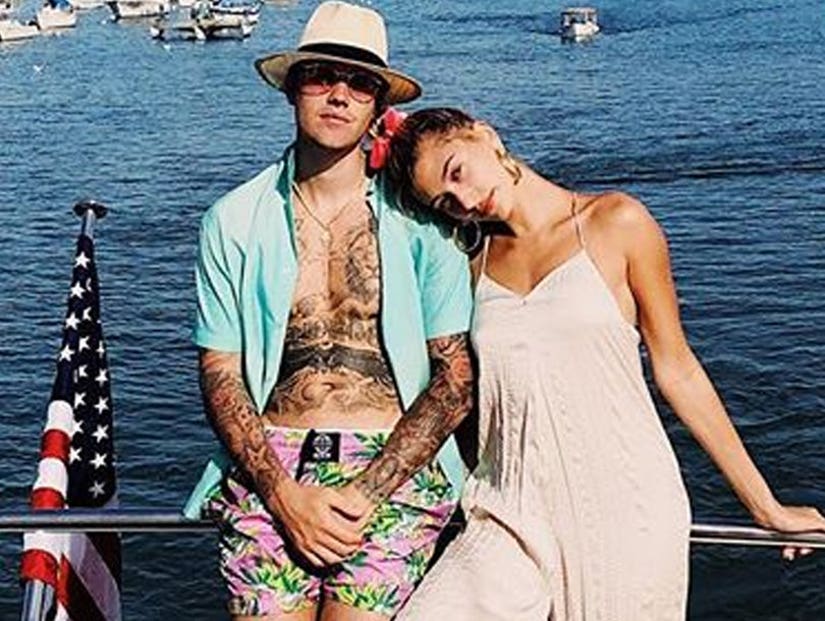