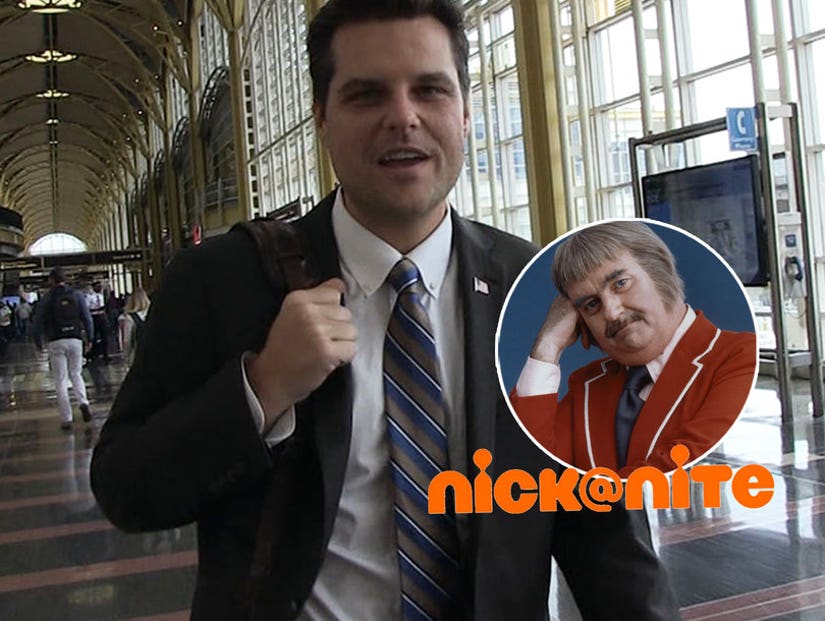 "I know who Captain Kangaroo is 'cause I watched a lot of Nick at Nite when I was a kid."

Matt Gaetz is doubling down on his insistence he knows who Captain Kangaroo is, but his proof might not hold up in court... kangaroo or otherwise.

The Republican Representative claimed he knew the children's TV character because he "watched a lot of Nick at Nite when I was a kid" — even though Nick at Nite never broadcast a single episode of the show.

Last week the 37-year-old took a lot of abuse online over his bizarre analogy; when Donald Trump claimed U.S. House of Representative's Intelligence Committee Impeachment Inquiry was a "kangaroo court", Gaetz went one further and declared Adam Schiff — the Chairman overseeing the inquiry — as "acting like a malicious Captain Kangaroo." 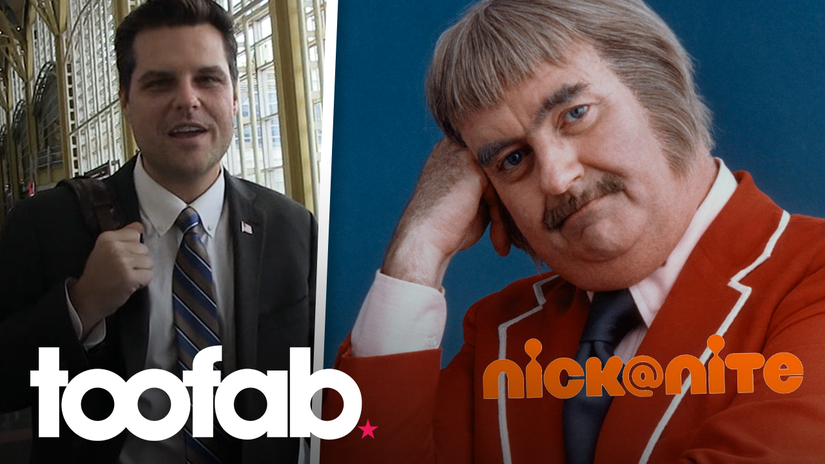 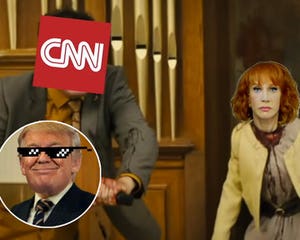 Twitter lit on the politician, as thousands pointed out that the beloved 1950s character had nothing to do with the term describing a lawless court.

"I know who Captain Kangaroo is," Gaetz said at Ronald Reagan Washington National Airport. "He was on that TV show with Grandfather Clock and... those other folks."

"I feel like with Adam Schiff running the kangaroo court it was fair to call him a demented or maligned Captain Kangaroo," he explained. "I absolutely know the difference, and I know who Captain Kangaroo is 'cause I watched a lot of Nick at Nite when I was a kid."

He quickly added: "It wasn't on when I was a kid, I'm a little younger than that."

Nor indeed was Captain Kangaroo ever on it at all, as it only broadcast on CBS and PBS.

On Monday, Gaetz was still pushing the kangaroo court line after he got booted out of a closed door impeachment hearing. 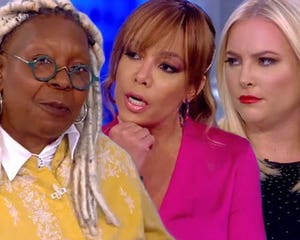 He invited himself to a hearing in which lawmakers from three different committees — Intelligence, Foreign Affairs, and Oversight — were interviewing President Trump's former top aide on Russia, Fiona Hill, about the Ukraine scandal.

But because he didn't sit on any of the three panels, he wasn't allowed in.

He claimed that as a member of the Judiciary Committee, he appeared just to participate and observe, but was barred. "Why is Adam Schiff trying to run a kangaroo court? Why is he continuing to limit access to evidence, limit access even from members of Congress?" he said outside.

He continued on Twitter: "Chairman Schiff and the radical democrats are now active participants in the coup. To exclude Members of Congress from hearings confirms the American people's suspicions: this is not a legitimate 'impeachment inquiry' — it is a charade."

"How can America have any confidence in this #KangarooCourtCoup?" 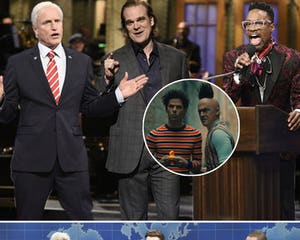