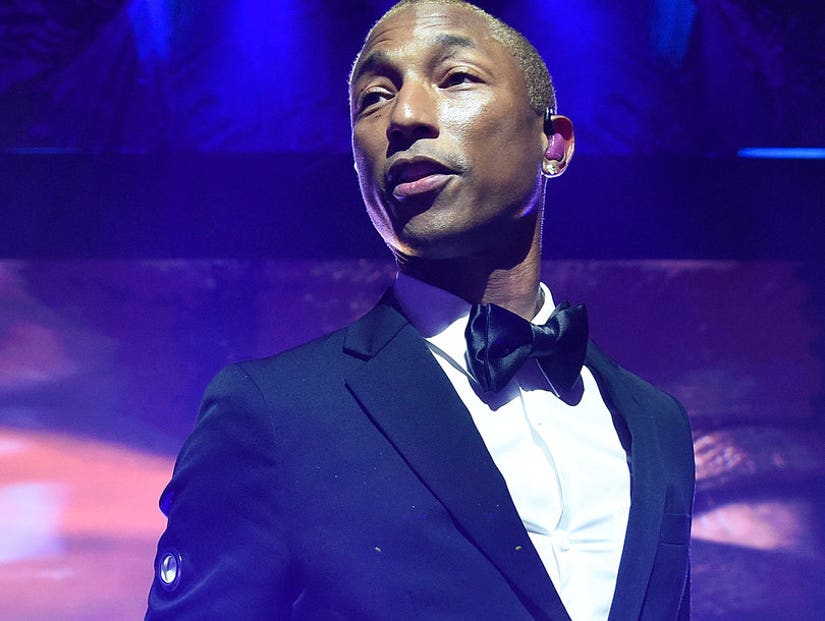 "I didn't get it at first," the singer said of his collaboration with Robin Thicke. "And then I realized that there are men who use that same language when taking advantage of a woman."

Pharrell Williams didn't get it at first, but had his own awakening about America's "chauvinist culture" well before #MeToo made it painfully clear. For Pharrell, the revelation came in thinking about a song he'd co-written and performed on: Robin Thicke's 2013 smash hit "Blurred Lines."

"I know you want it" was just one of the lyrics that swept the nation as the song took hold and became a massive hit, but it was a line that took several years for Pharrell to recognize as part of a deeper and more uncomfortable association. 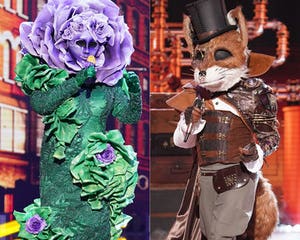 He admitted that as women embraced the song and he felt that they used language like that in their own music, he didn't make that associate right away. "Women sing those kinds of lyrics all the time," he told GQ. "So it's like, What's rapey about that?"

"Then I realized that there are men who use that same language when taking advantage of a woman," he continued. "And it doesn't matter that that's not my behavior. Or the way I think about things. It just matters how it affects women. And I was like, Got it. I get it."

From that point on he was able to fully understand and embrace the controversy that has plagued the song since its release. "My mind opened up to what was actually being said in the song and how it could make someone feel," he said. "Even though it wasn't the majority, it didn't matter."

Somehow, Pharrell said that he "realized that we live in a chauvinist culture in our country" and that he "hadn't realized that," which seems shocking to imagine. At the same time he realized that some of his own music catered to that culture, which is why "Happy" was such a game-changer for him; ironically a song he'd originally written for CeeLo Green. 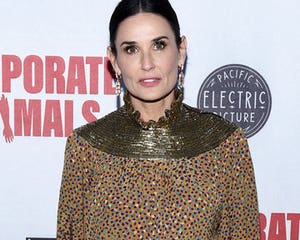 "I was on the Oprah show for my birthday, and she showed me a video of people around the world singing that song, and that shit f--ked me up. Bad," he said. "I was never the same. So I don't beat on my chest. I haven't been the same since any of that music."

In fact, he said, "Some of my old songs, I would never write or sing today. I get embarrassed by some of that stuff. It just took a lot of time and growth to get to that place."

In other words he's in a far more "Happy" place and realized that that is the musical legacy he wants to create these days and be remembered for. And while he can't unrelease "Blurred Lines" it is a huge testament to Pharrell and a boon to the music industry that someone of his talent, power and influence is willing to speak so candidly about why the song is problematic and be more thoughtful about what he produces and releases into the wild going forward. 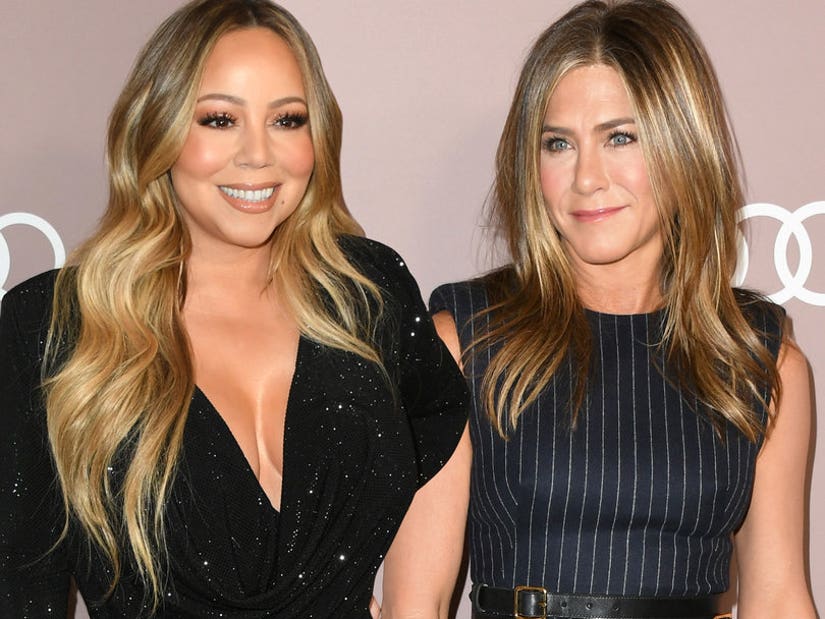