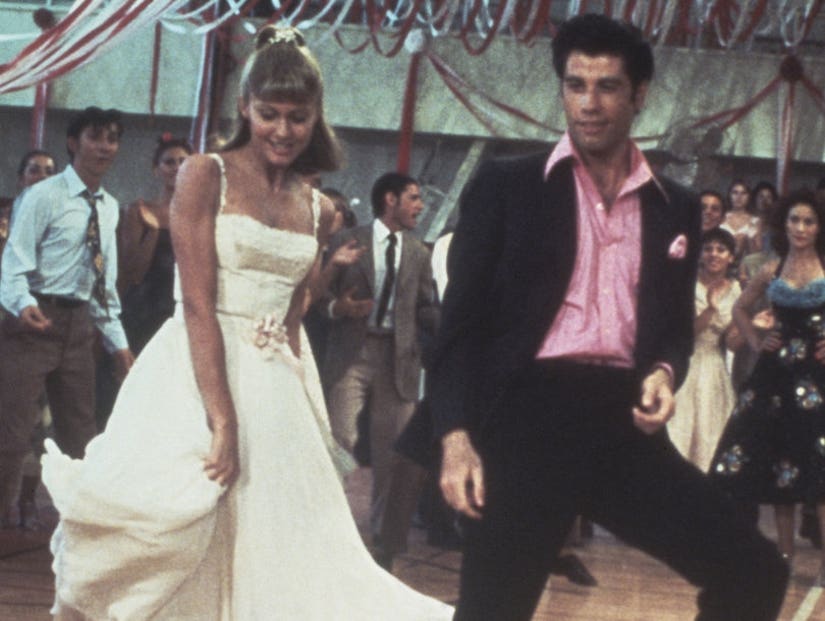 Like the original movie, the show will be set in the '50s.

"Grease" is still the word.

HBO Max, WarnerMedia's upcoming streaming service, just announced a musical spinoff series set in the world of the OG film has been been ordered, with "some characters you already know."

According to the press release, the show is "a joyous musical series set in and around the world of Rydell High, the show reimagines the global smash hit movie with some characters you already know, and a whole lot more you will soon meet. It's still the 1950s, a world that rocks with big musical numbers from the period combined with new original songs as well."

The 1978 film starred John Travolta, Olivia Newton-John and Stockard Channing. No casting announcements for the new show have yet been made.

"It's the peer pressures of high school, the horrors of puberty, and the rollercoaster of life in middle America with a modern sensibility that will bring it to life for today's musical lovers," adds the announcement.

Added Sarah Aubrey, head of original content at the streaming service: "This is high school and life in small-town USA told on the scale of a big rock'n'roll musical. It's Grease 2.0 but with the same spirit, energy, and excitement you immediately think of when you hear any of these iconic songs. You're the One That I Want!"

HBO Max is expected to launch in Spring 2020, with a library made up of HBO and The CW's series, "Friends" and original programming including new seasons of "Search Party," "The Boondocks" and "Doom Patrol," a Gremlins series, a "Dune" show and a "Gossip Girl" reboot.