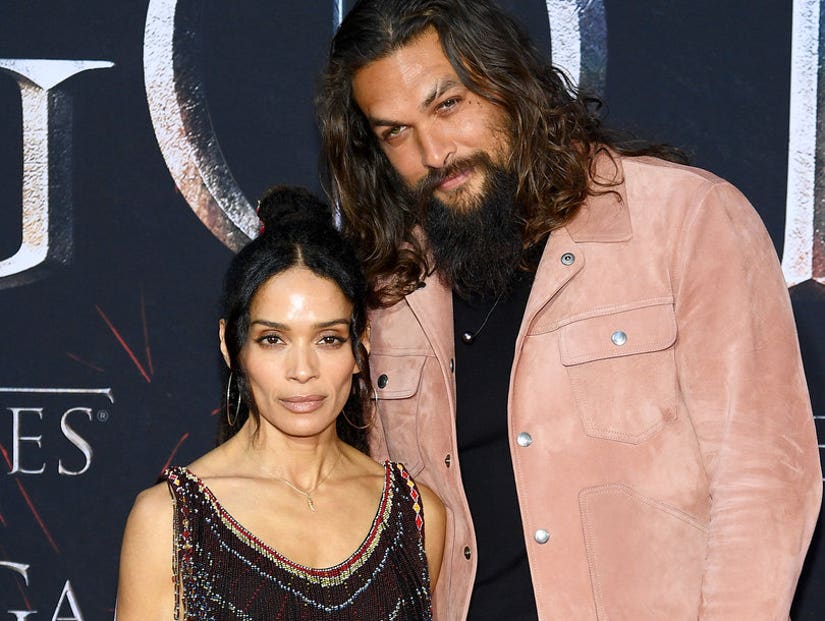 Momoa also said he married his "dream girl" when he walked down the aisle with Bonet in 2017.

Jason Momoa said he married his "dream girl" when he walked down the aisle with Lisa Bonet in 2017.

In the latest issue of Esquire, the Aquaman star, 40, opened up about his relationship with the 51-year-old actress, which began long before the pair were linked in 2005.

Bonet was "literally my childhood crush," the Hawaii native confessed. "I mean, I didn't tell her that. I didn't let her know I was a stalker until after we had the kids," he admitted. 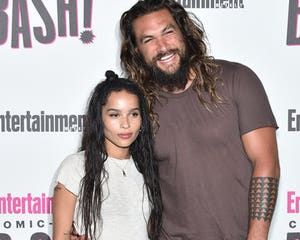 Their daughter Lola lolani was born in 2007 with son Nakoa-Wolf Manakauapo Namakaeha following a year later.

Momoa went on to describe their marriage as "very, very, very private," even though he noted "everyone knows" Bonet is the "boss" in the relationship.

Case in point, Momoa needed Bonet's permission to adopt a dog he worked with on set of his upcoming drama "See."

And the superstar actor said he loves that about their marriage, noting his relationship has taught him to know no bounds. 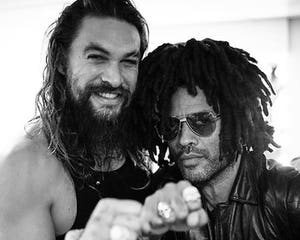 “If someone says something isn't possible," Momoa said, "I'm like, 'Listen here, I married Lisa Bonet. Anything is f--king possible.'"

Momoa's "See" -- about a dystopian future of humanity in which the gift of sight is wiped out -- will debut on Apple TV+ in November.

And the show has already been compared to one of Momoa's most famous projects, "Game Of Thrones." 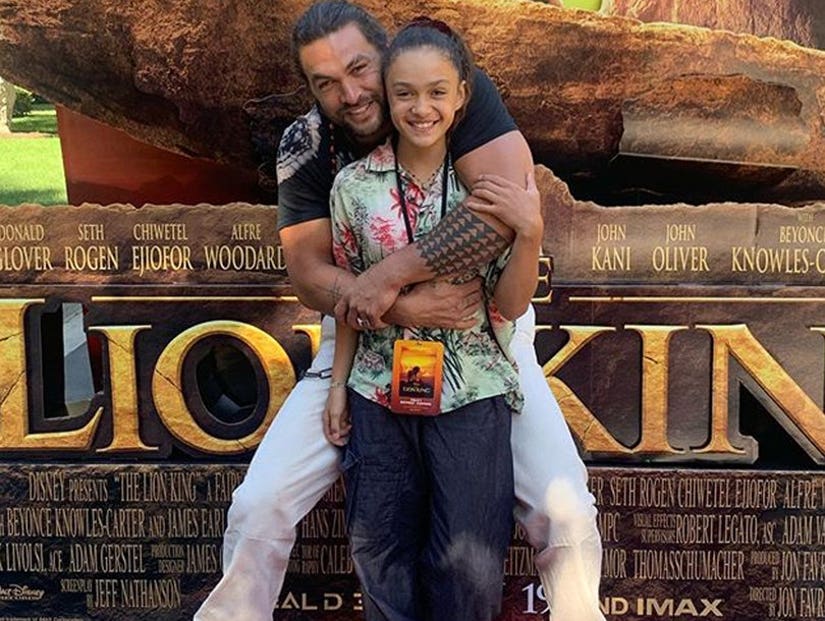