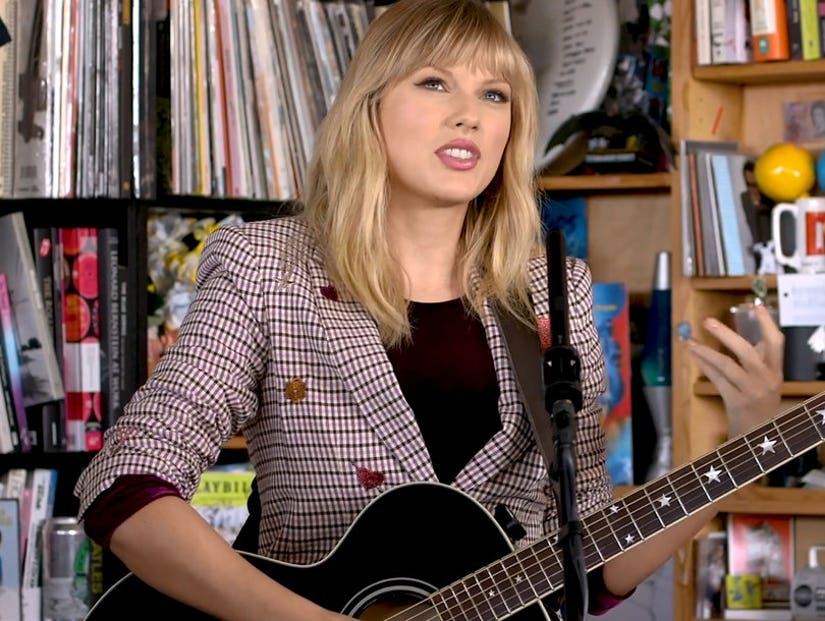 The question has followed her since she became known as the queen of breakup songs.

Taylor Swift revealed the one question that could prove mentally debilitating to her on Tuesday.

During her Tiny Desk Concert at the NPR Studios in Washington D.C., the musical superstar, 30, opened up to her fans in the intimate venue, noting an inquiry that has followed her since she became known as the queen of breakup songs.

"I've gotten a question over and over again that I think, like has the potential to, like, seriously deteriorate my mental health. The question is 'What will you ever do if you get happy?'" Swift confessed with a smirk as the audience laughed. "'Like what will you write about? Will you just never be able to write a song again?'"

"It's an interesting question," the "Blank Space" songstress added.

She then explained how she handled the question during interviews in the beginning of her career, pointing out that, at the age of 12, she had to take inspiration from movies and books to write about such themes as heartbreak. 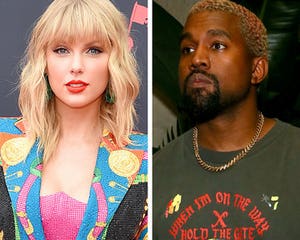 Her new album "Lover", however, squashed her fears as she said it was a "very, very happy and romantic" endeavor but she was still able to pull off the single "Death By A Thousand Cuts," a breakup song inspired by, once again, books and movies.

Swifties can take a big sigh of relief knowing their queen will still produce hits whether she's happy, sad, or anywhere in between. 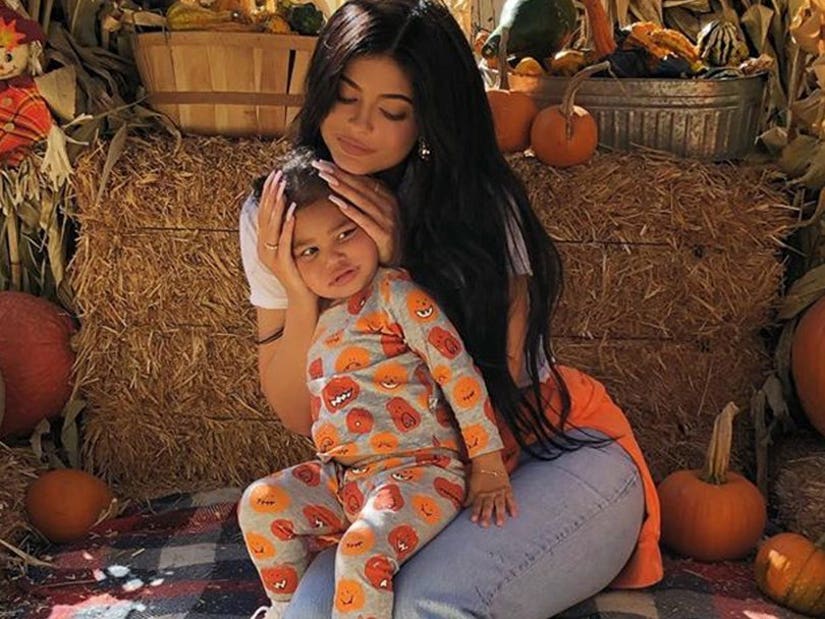