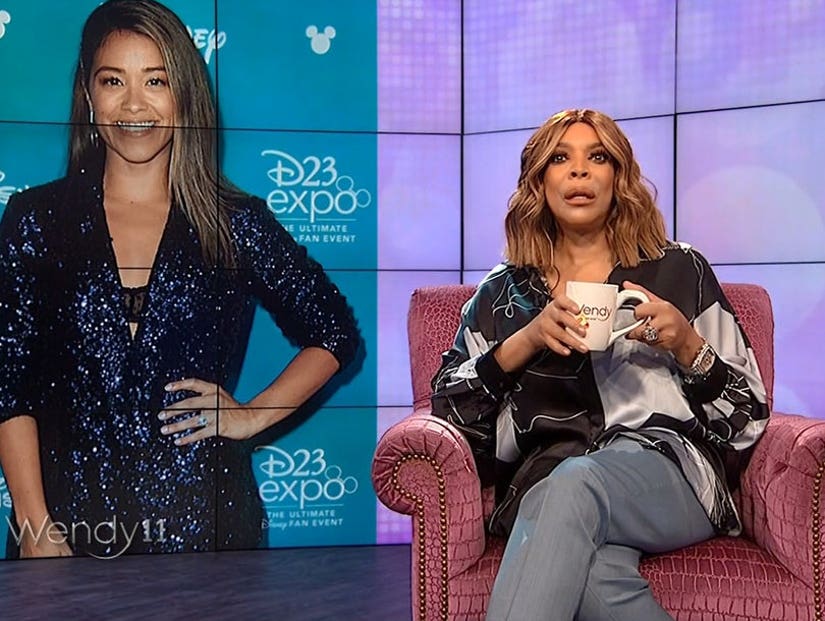 "You can't get away with anything anymore," says the talk show host.

There are some things you just don't do, according to Wendy Williams, and singing the N-word is one of them.

"Jane the Virgin" actress Gina Rodriguez came under fire on Tuesday after she posted a video to her Instagram Stories while singing along to the Fugees' song "Ready Or Not," when she used the term while reciting the lyrics. She quickly deleted the post, shared a video apologizing and eventually followed it up with a lengthier post when that video was also criticized. 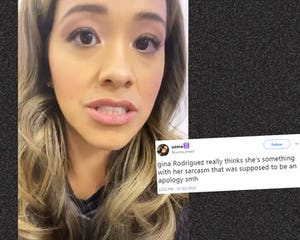 On her show this morning, Williams explained to her studio audience what happened, saying Rodriguez "didn't say 'N-word, she said the N-word and she said it with a head rock."

"To start with, she's a really great actress, she's a very attractive girl, she's very talented, but I have to end with what planet are you from?" asked Williams. "Don't you realize what is going on out here? You can't get away with anything anymore!"

Making a comparison, Wendy then said that even though she is a supporter of the LGBTQ community, she knows better than to ever use the F-word. "Illegal," she said, "[It will] get you a quick punch in the face, they will throw you down the manhole, you will stay there for 2 weeks and be eaten by rats!"

"There's certain things you don't do," she continued. "Just because you're cool with people, doesn't mean you have the pass ... I don't remember the last time I called an Italian person the W-word. It rhymes with bop. You don't do that and I like Italian people and the men are particularly hot!" 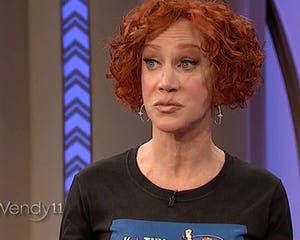 Williams also addressed a similar controversy with New York Governor Andrew Cuomo, who also used the racial slur on Tuesday while quoting the New York Times in a radio interview. In his situation, as well, she said you could just say "N-word" and not the word itself. Then, because she's Wendy, she also went on a tangent about how "lucky" Sandra Lee was to date him, saying, "I bet you he takes her down."

Back to Gina though.