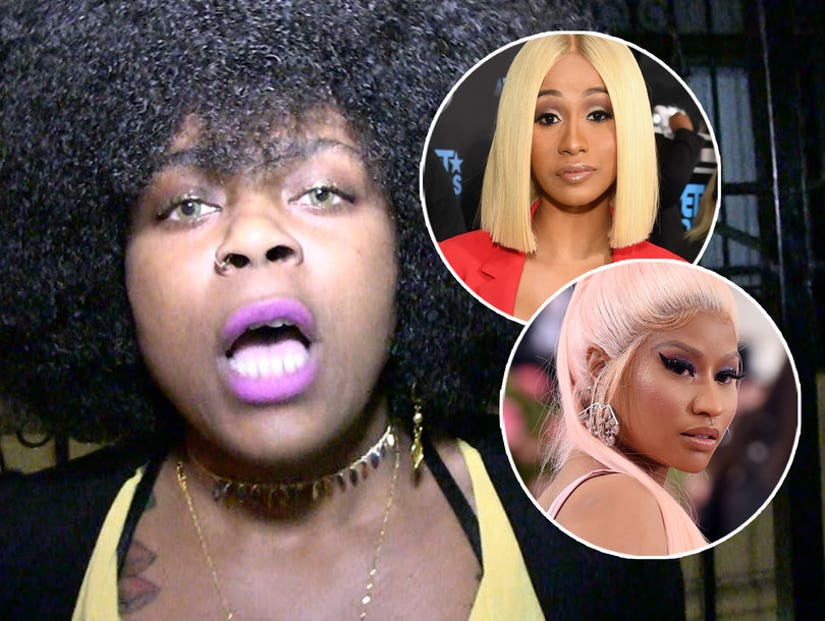 Lil Kim and Megan Thee Stallion are also about to get "destroyed", apparently.

She caused a stir when she supposedly climbed in to the lion's den at the Bronx Zoo.

But Queen Empress Myah Laree Israelite may have has just thrown herself into a far more dangerous arena by coming at some of the top ladies of the rap game.

The self-styled rapper called out Lil Kim, "trash" Cardi B, "fake retirement" Nicki Minaj, Megan Thee Stallion and City Girls — "who's not city girls y'all from Miami, that's down south". 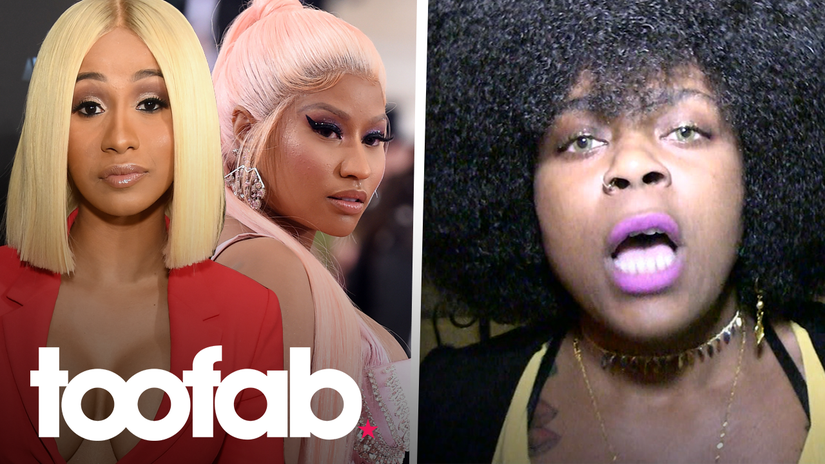 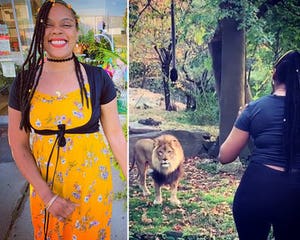 No, The Lion At Bronx Zoo Couldn't Have Got Near The Woman Who Climbed In

"Anybody else who's selling p---y in hip hop, I want y'all to know that's over and big Myah is here from Harlem in Brooklyn."

Despite proclaiming she had love for everybody and everything, that didn't seem to extend to the above named, as they were about to get "destroyed."

Police are supposedly still looking for Myah on a trespassing charge, after she hopped a fence to dance in front of a lion in a video that went viral earlier this month.

Despite her survival being widely reported as a miraculous escape, she was nowhere near the lion; the low angle of the clip hid the 20' x 20' moat between them and created the optical illusion that she was standing right in front of it. 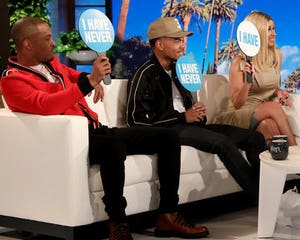 Myah, who also claimed to be a former NCAA division 1 basketball player ("one of the greatest that ever lived") and to also hold a 21-0 boxing record ("never lost"), said that after her encounter she was reincarnated in the flesh, and that she traded places with the lion.

As for whether or not the police ever tracked her down, she said it was in the hands of the "Most high in the Elohim", who controlled every aspect of her life. 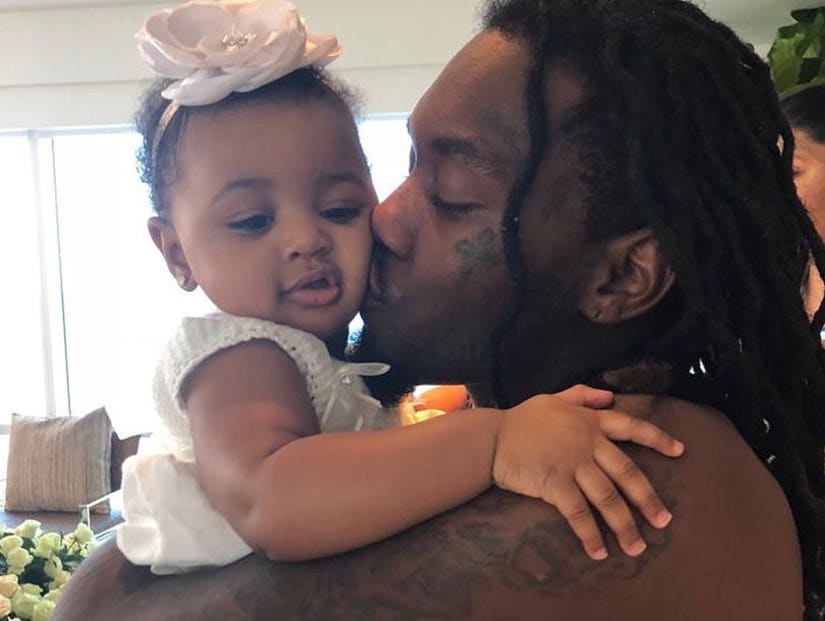