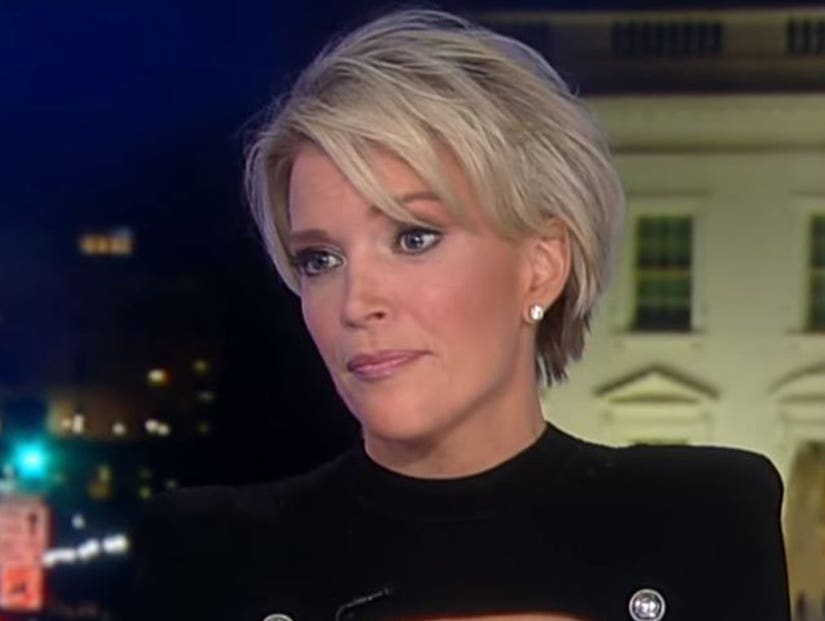 "The question is open as to whether they put dollars ahead of decency," Kelly said of her former employer.

Megyn Kelly is demanding an outside investigation of NBC over the Matt Lauer scandal.

In her first interview since being fired from the network, the news anchor ripped into her former employer while speaking with Fox News' Tucker Carlson Wednesday night. 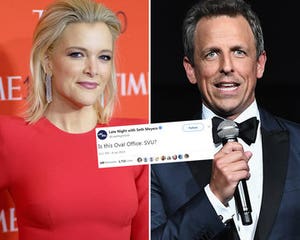 Carlson invited Kelly on the show to react to the claims in Ronan Farrow's new book "Catch and Kill," which alleges that NBC killed the Pulitzer Prize-winning journalist's exposé on Harvey Weinstein while simultaneously covering up Lauer's sexual misconduct allegations.

"The question is open as to whether they put dollars ahead of decency, about whether they were more interested in protecting their star anchor more than the women at their company," Kelly told Carson. "There needs to be an outside investigation into this company."

"Because here what Ronan is suggesting is that they covered up for one sexual predator, Harvey Weinstein, in order to protect another, Matt Lauer. They deny all of this," Kelly said. "And NBC has put out several statements saying that Ronan is a conspiracy theorist and this is all nonsense and he's got an axe to grind."

"But if that's true and there's nothing to hide, then get an outside investigator," Kelly added.

It's almost an entire year since Kelly was fired from NBC following the blackface scandal last October. If you recall, Kelly received major backlash when she asked "what is racist" about wearing blackface for Halloween.

Kelly -- who attempted to rebrand herself on a self-titled hour of the "Today" show after years at Fox News -- was terminated just two days after she made the controversial comments on live television.

NBC has denied many of the allegations made in Ronan Farrow's book. 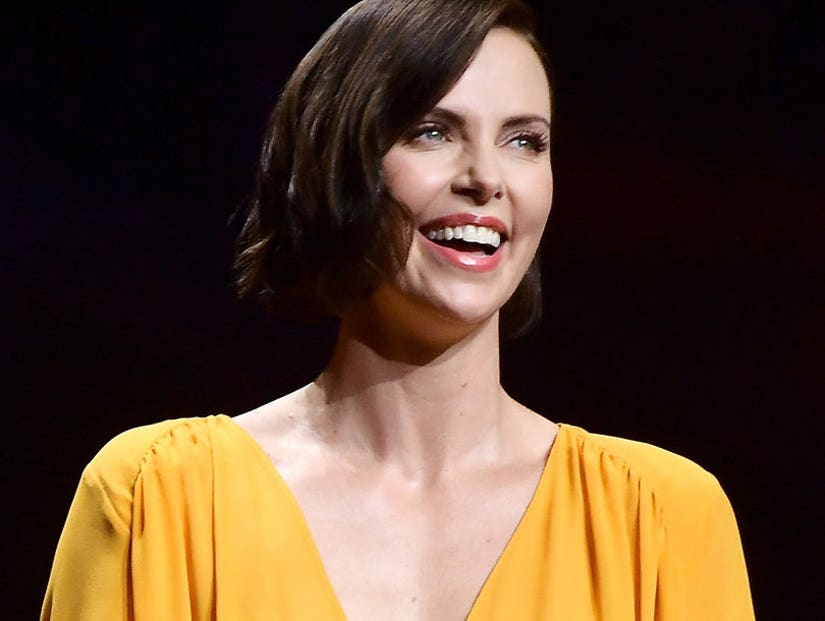