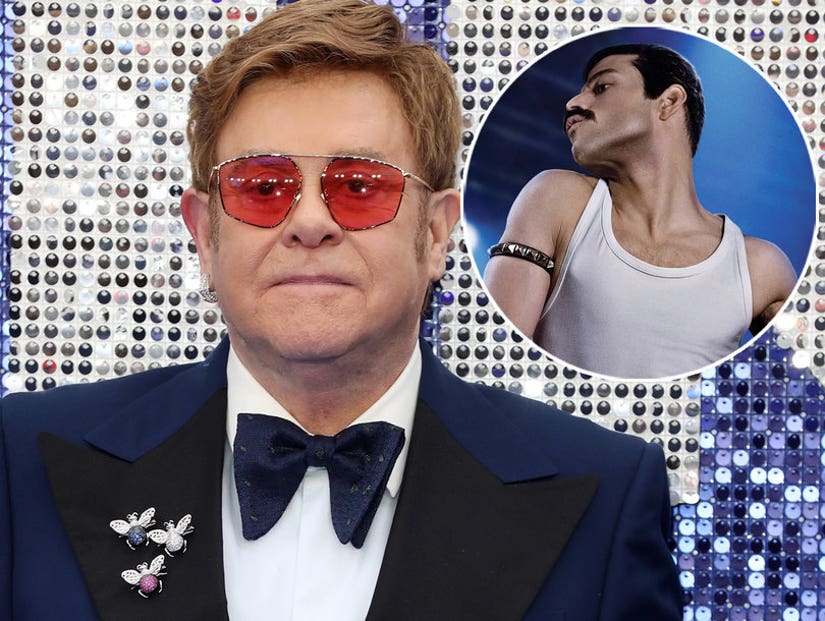 The legendary songwriter has very personal feelings about the Queen biopic.

Elton John gave his fans a rare peek into his personal life with the recent publication of his autobiography, "Me," but the promotional tour for the book has proven just as bountiful for insights into the legendary singer/songwriter.

During an interview with GQ, the "Tiny Dancer" singer, 72, opened up about why he has never watched "Bohemian Rhapsody," the 2018 biopic about the band Queen and its lead singer Freddie Mercury. 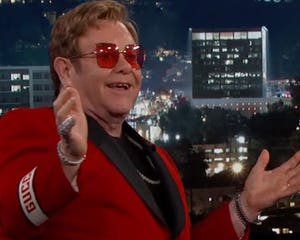 The two friends got chummy as their stars were both rising during the 1980s, even bringing fellow British rocker Rod Stewart into the mix. John also said Mercury and a group of other famous musicians helped him seek treatment for his drug abuse problem.

At a house party in Los Angeles during that time, John shared in "Me," Mercury, George Harrison of The Beatles and Bob Dylan remarked on John spinning out of control. Mercury even asked a friend to take John to rehab. John eventually agreed and got sober in 1990.

The 'Bohemian Rhapsody" admission comes after another truth bombshell from the interview -- the live-action remake of "The Lion King" was "a huge disappointment" to John. 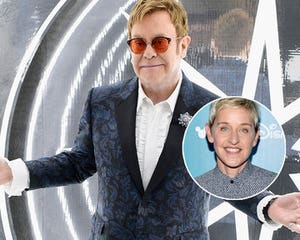 "I believe they messed the music up," John said. "Music was so much a part of the original and the music in the current film didn't have the same impact. The magic and joy were lost."

John famously composed the songs "Circle of Life," "I Just Can't Wait to Be King," "Be Prepared," "Hakuna Matata" and "Can You Feel the Love Tonight" for the original 1994 animated film.

"I wish I'd been invited to the party more, but the creative vision for the film and its music was different this time around and I wasn't really welcomed or treated with the same level of respect," John said. "That makes me extremely sad." 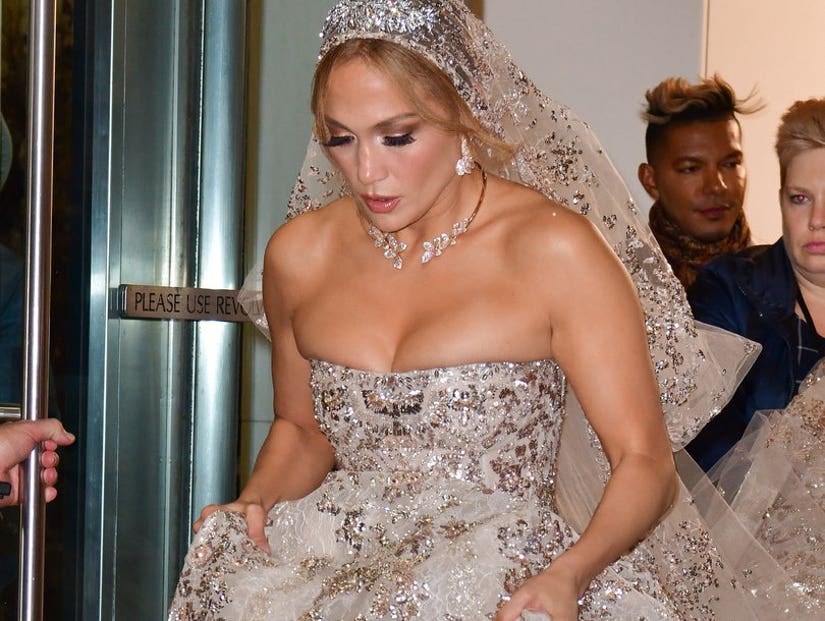