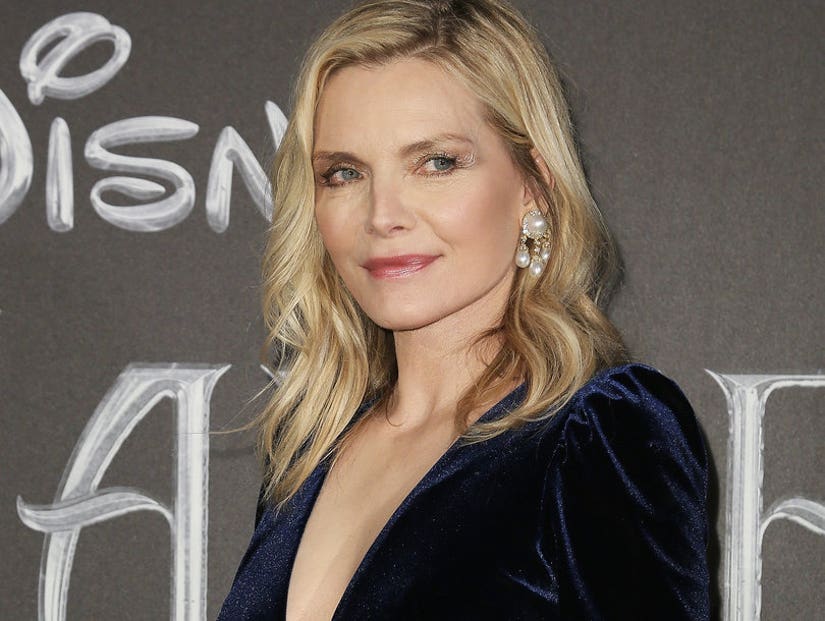 "There were a number of situations that were not good," the "Maleficent: Mistress of Evil" star revealed.

Michelle Pfeiffer opened up about the #MeToo moments she experienced throughout her long career in Hollywood during an interview with The Sunday Times.

The iconic actress, 61, said it took some time to realize she had her own encounters with sexual harassment after the Harvey Weinstein scandal broke in 2017.

"First, I thought, 'Well, I didn't experience that,' but then as time went on I started going, 'Well, actually, there was that one time,'" she admitted to the publication. 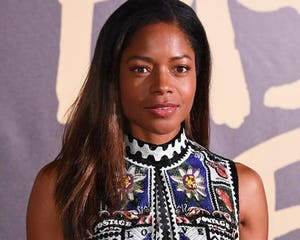 "There's that process you go through -- denial, self-blame, 'I shouldn't have worn that dress,' 'I should've known.' You look at it through a grown-up lens and think, 'Wow, I was a kid.' There were a number of situations that were not good," the "Maleficent: Mistress of Evil" star said.

Pfeiffer revealed she was 20-years-old when she buried the memory of an incident with a "high-powered person in the industry."

"Like one incident – I am not going to share – but I look back and I cringe," she said about the unnamed man. "I was really uncomfortable and it was inappropriate. I put it in a drawer."

Pfeiffer -- who said she might write a note expressing her feelings to the man if he is still alive -- detailed why it was difficult for her peers to speak up about their #MeToo experiences. 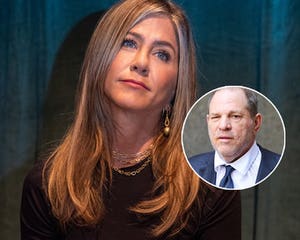 "It was challenging for women of my generation to find their voices," the actress explained. "And even though slowly, over time, we have been given more permission to speak up, if you grow up not really having your voice valued or heard or encouraged, the way you view yourself and your place, it's pretty set."

Back in 2017, the Oscar-nominee was asked if she encountered anything similar to the #MeToo stories, which were pouring in after Weinstein -- a powerful Hollywood producer -- was accused of rape, sexual assault and sexual harassment. Weinstein has denied all charges.

"I've had situations," she told "Today". "You just didn't talk about it… there's so much shame involved in it."