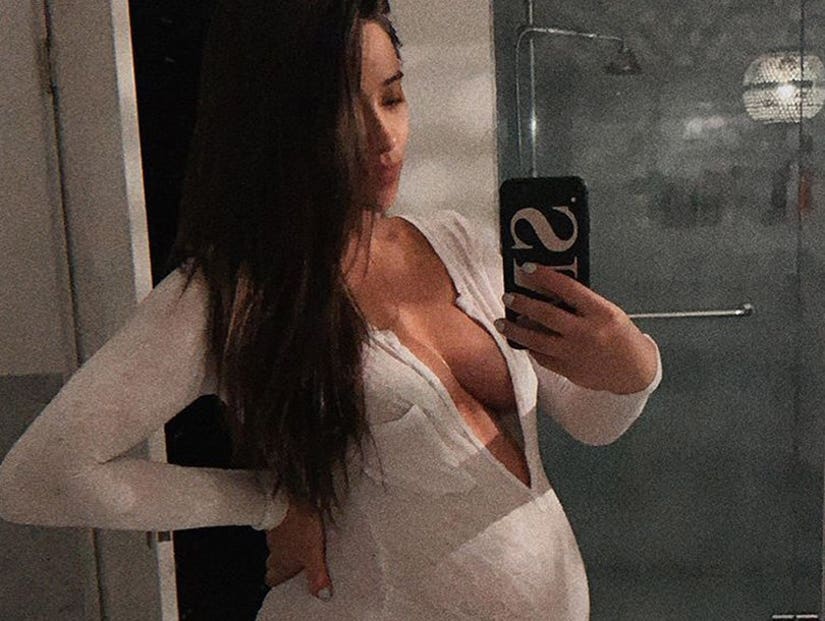 Shay Mitchell has welcomed her first child -- a baby girl.

The "Pretty Little Liars" alum announced she had given birth by sharing a beautiful pic holding her newborn's hand on Sunday.

"Never letting go..." she captioned the pic, below.

The new baby is the first child for Shay and her boyfriend Matte Babel, who have been dating since 2017.

Celebs offered their congratulations to Shay, including many of her "PLL" co-stars.

Other celebrities expressed their happiness over the birth as well. 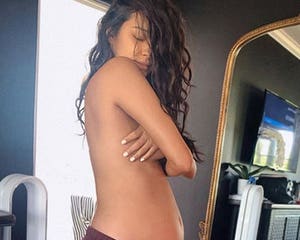 The actress first announced her pregnancy on June 28 with an Instagram post of her growing belly and a YouTube video chronicling some of her pregnancy journey so far. Matte, an "Entertainment Tonight Canada" host, can be seen posing for pregnancy photos with her in the video.

"I didn't want to come out on social media so early on," she explained at the time. After "months of hiding" her stomach, she added that it's been "a really lonely journey."

"I think pregnancy is awesome for the most part, but it's also really f--king lonely," she continued. Now, the 32-year-old actress says she's finally feeling "extremely confident ... because I have my baby growing inside me." 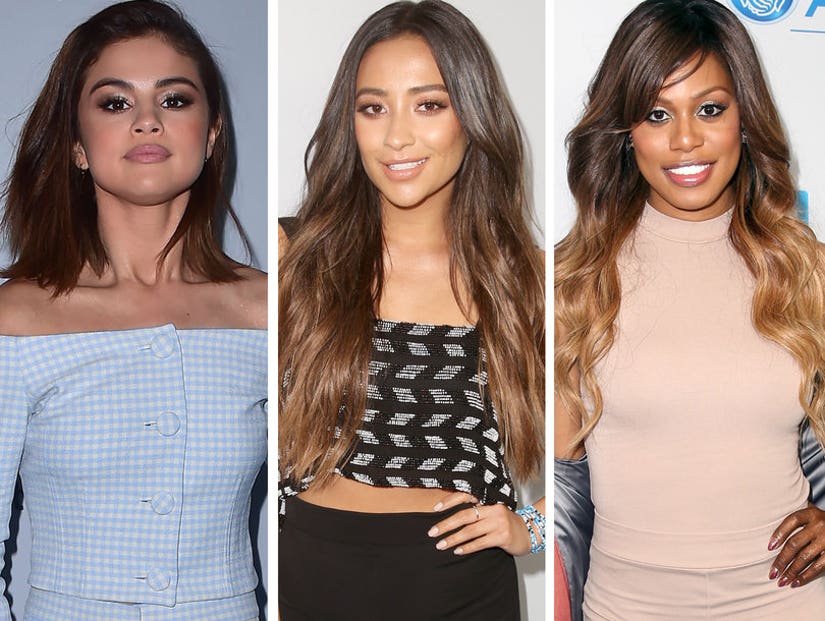